Gaming: Better on PC or a dedicated console?

This stems from the content suggested in this post. I have often wondered about Opinions on this...
I usually come across the points made for either side in regards to Windows. I have not really seen this hashed out on Linux.
I can only watch from the sidelines as I would have no opionions of any value to offer the topic. But I think it is worth seeing the points for each:

Is gaming better left to dedicated Consoles? Or is it a better experience to game on your PC?

Is gaming better left to dedicated Consoles? Or is it a better experience to game on your PC?

Pc definitely is better, some people like to mod their games for sample...you can't do that on a console. Also in performance a pc is way better. 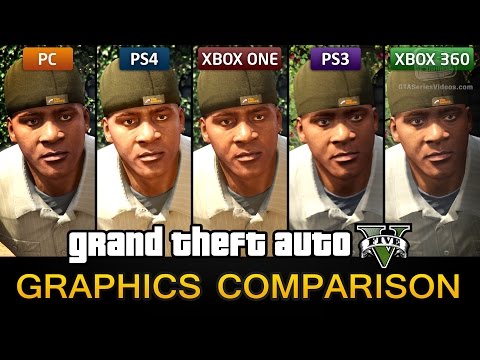 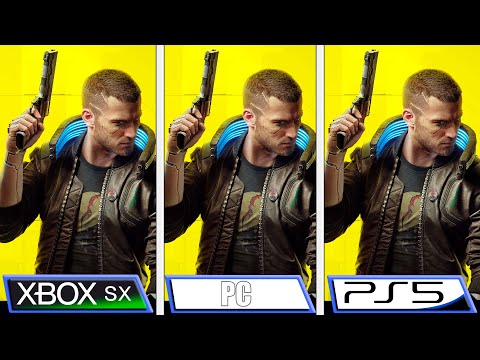 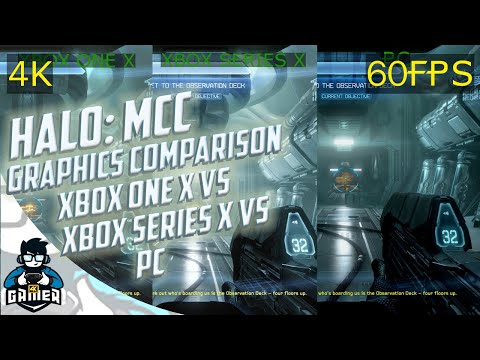 WOW! Very impressive with the PC and it seems Xbox (unless you add PS5) are the best. What is the cost ratio for Xbox vs PC ? I would need a joystick(unless the keyboard/mouse would work) presume with my PC (remember I know nothing) and otherwise larger cost purchase with console.

Edit: Answered my own question (googled it all

) Keyboard works fine with mouse and is a favorite to many. Cost is cheaper via online too vs Xbox store

I am going to have to agree with Technerd, as well as Michel on this one, yes, cause their both right.

(3) Mouse is superior in FPS shooters.

(4) PC's are generally up-gradable, both desktops, and even gaming notebooks.

(1) PC's are super expensive right now if you want to get into gaming, silicone chip shortage and crypto minors can be thanked for that.

(2) Depending on which model of computer you buy, will greatly reflect on how well it will perform in games. In other words, spend more then you think you should. Mid grade machines are 1500 dollars, while high end is 3000 dollars like mine.

(3) Games are not all perfectly fined tuned for your hardware, your milage might vary based on machine you bought. And Linux support is dismal at best without Steam PROTON use.

(1) Consoles are designed to game out of the box, plug in and go, no thinking involved.

(2) Games are finely tuned and made for the consoles they are on, thus not requiring any configuration, nor graphics adjusting to smooth out gaming performance.

(3) Controllers are superior for racing games, over that of a keyboard and mouse.

(4) Consoles generally come with manufacturer support, both in warranty, and tech related questions.

(1) While consoles are cheaper then PC's, they are getting more expensive now days.

(2) Consoles are not up-gradable. You get what you get when you buy, and thats it. Which means, your console will have half the life of a PC gaming machine in comparison. The Valve Steam Deck is trying to change all that, but it hasn't released yet.

(3) Consoles do not allow modding, so if you want to breath new life into an old game, by giving it an HD graphics mod, you won't be able to. Like I said above, you get what you get, and thats it!

(4) Console controllers are inferior for FPS shooters, the joysticks do not provide the sensitivity of a 16,000 DPI gaming mouse, and they never will, because their inherent design prevents such sensitivity.

(5) Since gaming consoles are inherently proprietary in nature, they inevitably fall to E-waste eventually, as many can't be repaired by the home user, they are engineered to be only serviceable by the manufacturer.

Windows Vs Linux for gaming support:

It is no secret that Windows has the greatest gaming support for the PC market. This is because there is marketshare in Windows, and the money, is what influences gaming developers, to develop on Windows.

And still to this day, Windows has the best gaming support, while MAC falls in a close second. Having said that however, with changes to MS policies regarding Windows11 lack of support for older hardware, we are seeing more people switching to Linux, while I am sure some have switched to MAC as well.

Having said that, Linux does not have the greatest support for gaming. But in all honesty, it has been getting better over the years, due to Steamplay PROTON. I have been playing Steam games on Linux for years, and the only games I usually have permanent issues with, are games with DRM attached, or games that were coded for the 32-bit architecture and never updated to run on 64-bit machines, such as Just Cause 2.

I haven't been gaming since I lost my POP OS installation in November, I have been taking a break on gaming, while I suss out which distro of Zorin OS I want to game on. Once I make a decisions, I will re-install my games and begin gaming again with this beast of a machine of mine.

Another thing to consider, is what console makers can do, that can ruin your gaming experience forever. Back in the old days, games came on disks, that you loaded into the machine. Now days, most games are digital purchases, and the games downloaded to your machines hard drive.

My last gaming console is an MS Xbox 360, which is now considered kind of vintage now to most console owners. There is a service that MS has been using ever since the Xbox 360, its called Xbox LIVE. Think of Xbox LIVE like an internet browser is the best way to explain it.

MS waited till right after he bought his last two games on XBOX LIVE, then MS decided to lock his account for BS reasons of security. They wanted him to confirm his account, but the email address tied to that account, he no longer has, as we changed ISP providers since then.

Without access to the old email address, how can he click on a confirmation link to confirm his account, for MS BS security protocal reasons? Its called a catch-22 situation, and websites on the internet often employ this BS tactic as well, God help you if you don't have your old email anymore.

Both him and I believe, this was a clever tactic by MS, to force users to finally give up their antiquated but still fun to play on, Xbox360 consoles. All this, in an effort to force users to buy the new Xbox One X's. This is exactly what MS did to PC users who were still running on WinXP, forced people to get WinVista to play games.

Everything MS does is a catch grab, money money money, thats all they care about. So, back to my point. The life of your console may not just be tied to how longer the performing hardware inside the box can last, but also how long manufacturer support will last.

When a company can suddenly lock out your account, preventing you from buying and downloading new games, or some of your old games, that is a very shady business. And it is for this reason, we no longer support companies like MS, not just in the PC Windows world, but in the console world as well.

Also, MS has been known to kill Xbox consoles after an update as well. And our first Xbox was lost to the RED rings of death, after an MS update was applied from them, which caused us to get a 2nd console. So if MS could do all this, whats to stop Sony from doing it, or Nintendo? I don't trust either one of them either.

About the only console maker who might be different then the others is Valve. Thats because Valve supports Linux, and Linux will be the OS running on the Valve Steam Deck BTW.

While either option, PC or console, are not perfect solutions, it is in my humble opinion, that PC is the greater option of the two. But as I said at the beginning of my post, PC's that can actually game, cost a lot of money. Even before the tech shortage they cost a lot of money.

Pre- tech shortage, the cost of a mid grade gaming machine was 800 dollars, and 2000 dollars for a high end model.

And forget desktops unless you want to dump 5,000 dollars into one that is actually competent on equal levels of my MSI GE76-231 Raider notebook computer, that cost me 3000 during the beginning of the tech shortage.

A very informative and interesting thread ..... thanks to everyone for their input .....

I am more a console person, myself. I have little time or energy for any real gaming.
I play games with my son on console on occasion. To me, PC gaming puts gaming at the front of priorities, instead of it being minor entertainment that is soon forgotten.
Even then... I stick to Older Consoles... PS2... Stuff that lacks any Buy-to-Win, downloadable content or a net connection.
My son... He likes PC gaming... -sigh-