Though I don't have time for watching the video atm. theoretically there should not be much different in how to set up 16 over 15. But I heard there's coming a Z16 Gaming edition.

That's all the gaming I need on my systems!

This would be great if there's zorin os for gaming coz I'm itching to install my favorite games but sadly, I need to focus on my programming studies.

Any news on the new zorin os 16 gaming edition ? Will it be free or paid edition ?

If Zorin gaming would be working on games what I playing. I could buying again next version Zorin 16 gaming edition.

Whats up Bourne? Having fun? HEHE

Yes indeed, I like ProtonDB, I visit the site to see what games work or don't work. I will also add my feedback of any experiences that I have with a game that are less then desireable, that way the guys at Proton, can update fixes for the games.

Yeah, I know what your thinking, isn't that the job of the game developers? But reality is, for all the games out there that are only made for Windows, those game dev's couldn't care less about us Linux users.

The only game developers that issue fixes for those of us who are on Linux, are games that are made for Linux natively. So thats where Proton steps in and says hey, no more of that now, were gonna make it right.

Now, where I find that Proton is not able to help with, are games that use 3rd party DRM's. There is no legal way around DRM's. And because of this, even a game that is 20-years old, and likely the dev's will never make another dime off the game cause its so old, as long as they keep that DRM in there, there is no way to launch it on Linux.

I have several games in my collection right now, that I haven't been able to play for at least 6-years now, simply because they contain DRM that make it impossible to launch on Linux. I think that is a real shame, but there is nothing we can do.

I watching this youtube movie with ESync and I put my numbers what I have. to configure two files. I Hope doing all correctly.
https://github.com/lutris/docs/blob/master/HowToEsync.md i must put this numbers from this side? I have size 1048576
it is double from 524288+524288= 1048576 then idk if changed that.

Using this instruction Liquorix Kernel
I have 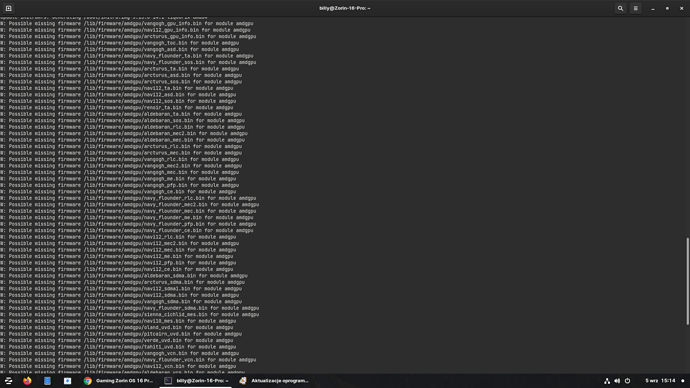 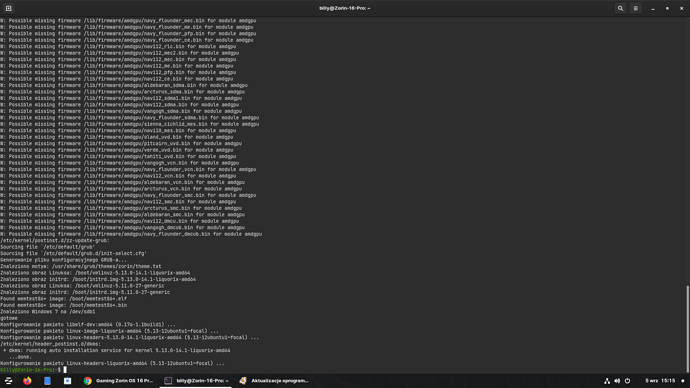 I don't know what i doing but fixed many things. I see a dual boot grub menu and now a PC start like a rocket with under 10 sec if not only 5 sec.

You said a 20 year old game that has a drm would not launch on linux. So to bypass this a crack will work on protondb ?

Yes that might work but again, those are not legal. Which is why I said no legal way. However I will say this though. If you own the game and can prove it to the games developer, you just might get their official permission if you can get ahold of them.

Let me tell you something, I've tried to get a hold of game devs before for BETA testing purposes, and I've never had any luck. They seem to only care about big-time YouTubers who can use their channels, to bring attention to their games.

If you watch the credits for Subnautica, you'll see their thank you message to Markiplier and Jacksepticeye.

temperature up 20 degrees what was before 55 max 60. After update.Have we got some software what i can up speed fan cooling? 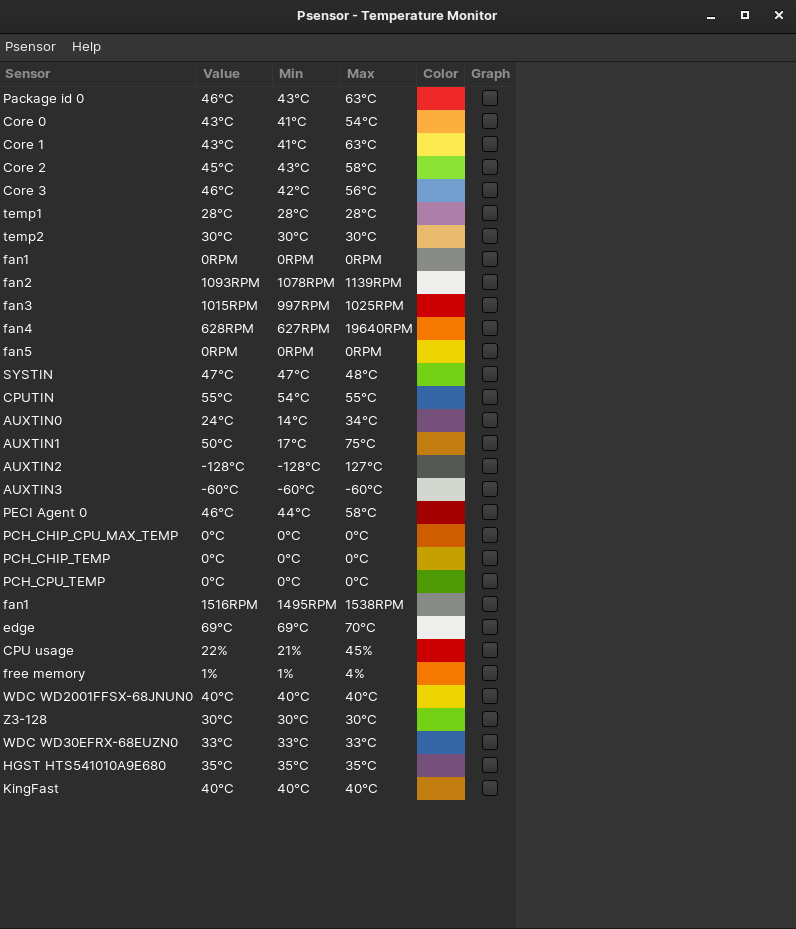 Ok. Then this all games what not for linux but working with some helps software proton,lutris they only help crack them? Ok. Example I bought a game and cannot run this game where I want? Isn't this like bought a car but you cannot drive him beacause a road isn't for you and someone can gived you a fine because you using this wrong way?

I found on webbrowser this -

also here i find
https://sourceforge.net/software/mmo-games/linux/
League of Angels III Reviews and Pricing 2021 How i can install this?
I find solution in Zorin software install windows support app.

There are not many apps that will allow you to change fan speed on Linux, this is because apps have to interface on the hardware level to do so, and most non-linux friendly bios prevents that. For example, there is not a single app in the universe that could allow me to interface with my notebook fans on Linux, with my MSI computer.

Trust me, I've done a ton of research in that area, can't be done. That is the reason why I had to go into my bios, unlock the full bios, then go in and change the throttle curves and fan speeds there. Yes its less convenient, but it only has to be done once, and that is how I re-tuned my computer.

Also, I am not going to give anyone advice in regards to cracking on this website, I really don't understand why you thought that I would. While someones intention on doing so may be legit, there are other's who do not have legit reasons.

Perfect example, all these people pirating Zorin OS 16 PRO, they have 0 legit reasons for what they are doing. So don't expect me to provide any advice to cracks. This is why I even said, talk to the developer of the game if you can and get permission.

My thoughts were, keep everything above board, legit and legal.