[HowTo] Use gamemode in Zorin OS 16

You want to optimize the performance of the game you play? By default Zorin OS comes with gamemode installed, but you have to activate it manually.

Before venturing further, you may test if your computer support gamemode. Run this command in the terminal;

You might consider using gamemode Gnome extension that tells you when gamemode is on/off.
Open the terminal and copy/paste;

Enable gamemode in a game

To enable gamemode for a specific game, open the menu editor (Main Menu) or type; 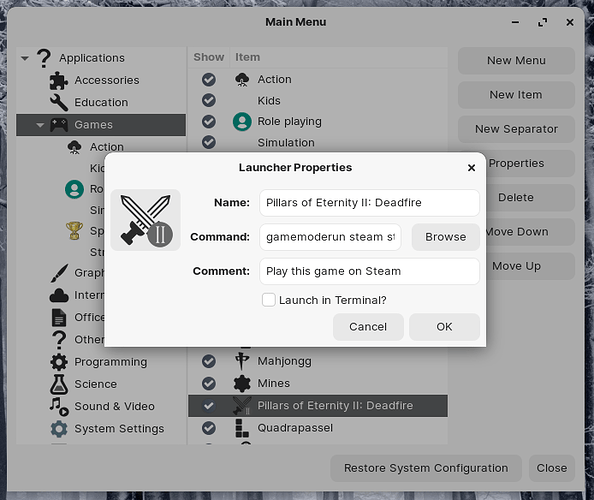 Pick a game and click Properties. In command line add gamemoderun infront of the command that is already written.

For those who like to configure gamemode may have a look at: gamemode/gamemode.ini at master · FeralInteractive/gamemode · GitHub

8 posts were split to a new topic: Discussing [HowTo] Use gamemode in Zorin OS 16

Storm is correct, and you are correct too. Yeah......You guys are good.

First requirement to playing games will always be your computer's specs. In todays day and age, gaming computers start at mid-range, then go up to high end, then top of the line.
A Great Site To Find Out If Your Computer Can Play Different Games

Now, once you've established that your computer has the hardware to play whatever game you want, then you can move onto the next step, gaming on Linux. For me, most of the games I play are on Steam, this is indeed because of Proton's compatibility layer.

Plus Steam has a massive game library, literally thousands of games can be found on the platform! Make sure Steam is installed. Launch Steam. Create or login to your account. Once you have the APP loaded, click on "STEAM" at the upper left hand side, and go to settings.

Make sure that Steam Play is enabled! 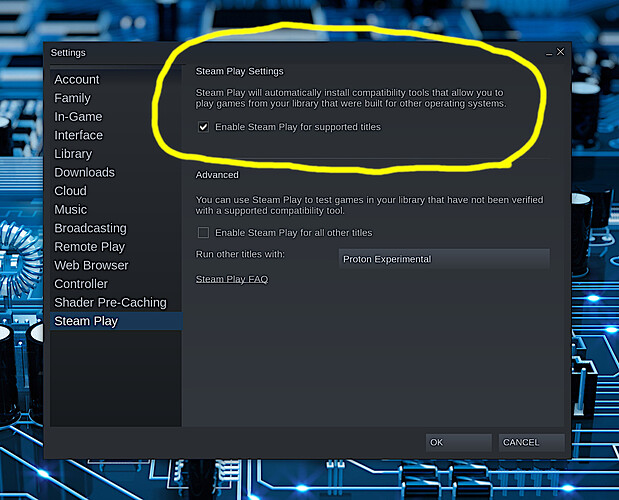 Some games will automatically run with just that option enabled, but some games won't. Right click on the game in your library list and go to "PROPERTIES." From there click on the "COMPATIBILITY" tab.

Then simply choose a Proton version to use. If the game still doesn't start, then try a different Proton version until it does. At the end of the day, its the Proton compatibility layer, which allows you to play Windows games on Linux.

I hope this information helps.

Yes this is what your photos show us your guide is here very explained. 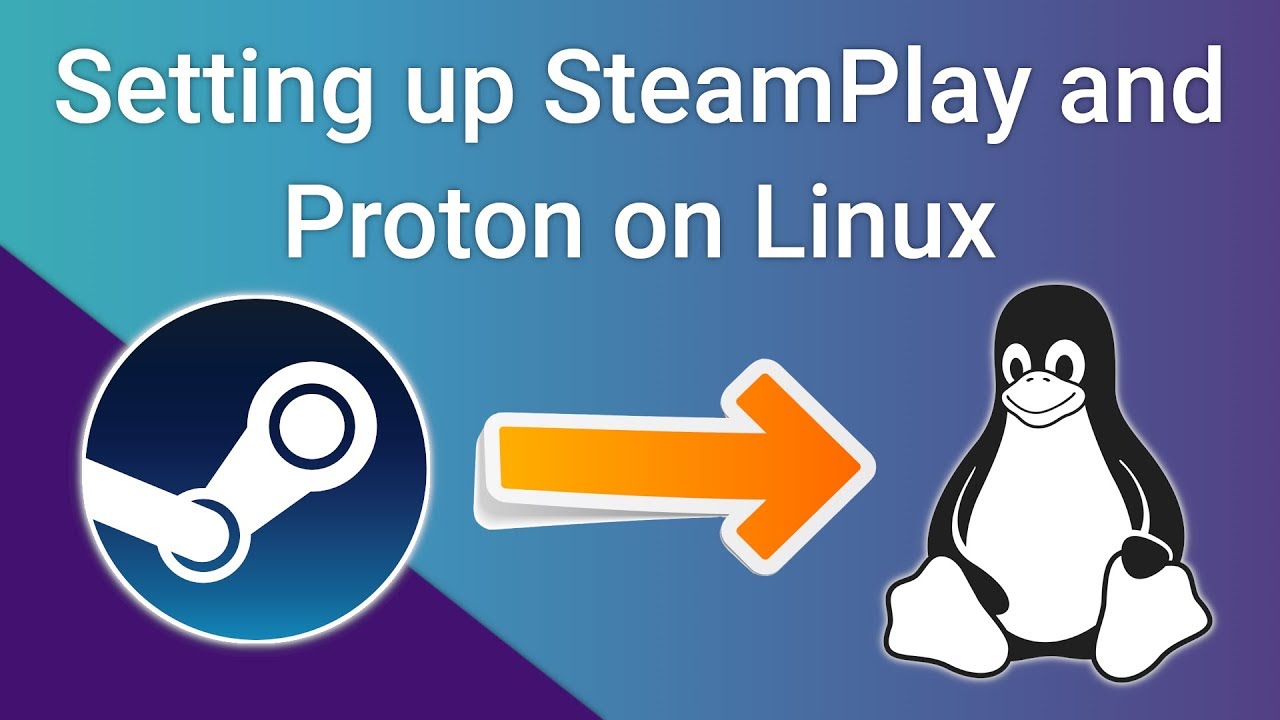