Get apps from MX-linux distro

I have found two apps in MX-linux, i wish i can use it in zorin lite, the first one is conky manager, I have download it in zorin but not have all theme which conky manager in Mx-linux has it as built in.
the second one is app name skippy-xd it's like xfdashboard but it's lite and simple but may be old app i have tried installing it ,but get error:
http://mirrors.linux.edu.lv/mxlinux/mx/repo/pool/main/s/skippy-xd/

I will look further on Skippy-xd, given that the most recent available repo is for Xenial.
EDIT: I have looked into this further and found that skippy-xd depends on libjpeg62 which would downgrade and replace libgd-dev libjpeg-dev libjpeg-turbo8-dev libjpeg8-dev libtiff-dev.

This is unsafe to do on the later Focal Fossa based system.

Conky:
This one actually amuses me slightly, since MX Linux uses one of my originals. I could probably dredge it out of my footlocker...
However, Jerry has all of the conky-data for MX Linux in github: 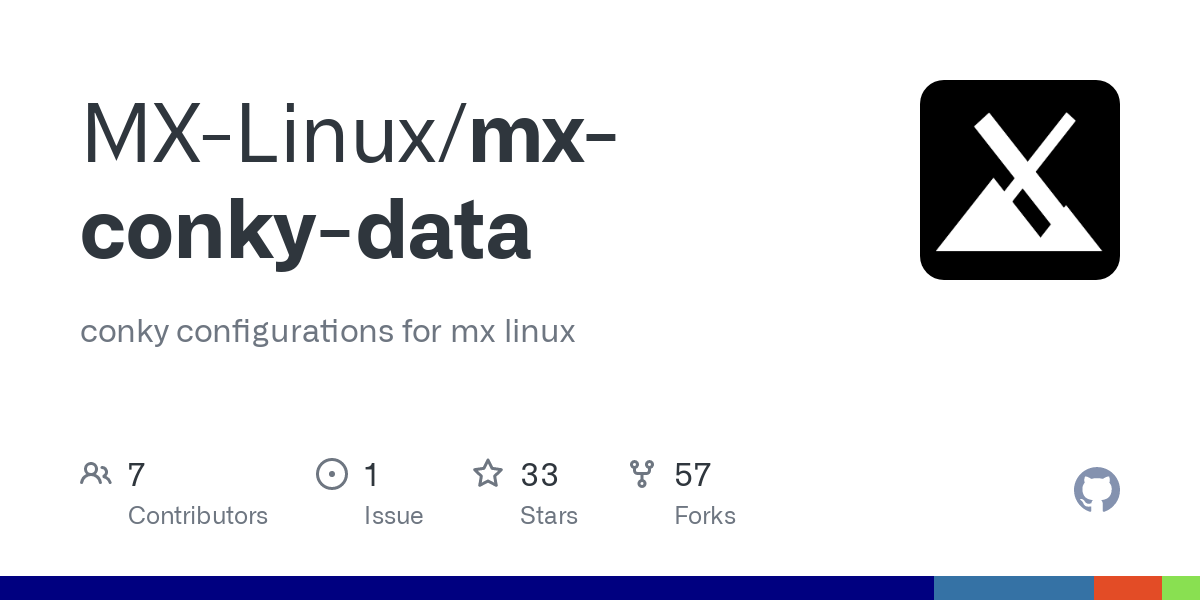 conky configurations for mx linux. Contribute to MX-Linux/mx-conky-data development by creating an account on GitHub.

for that conky-data zip file, how i can use it in conky manger, i should import it as zip file, or put it's content in the open folder 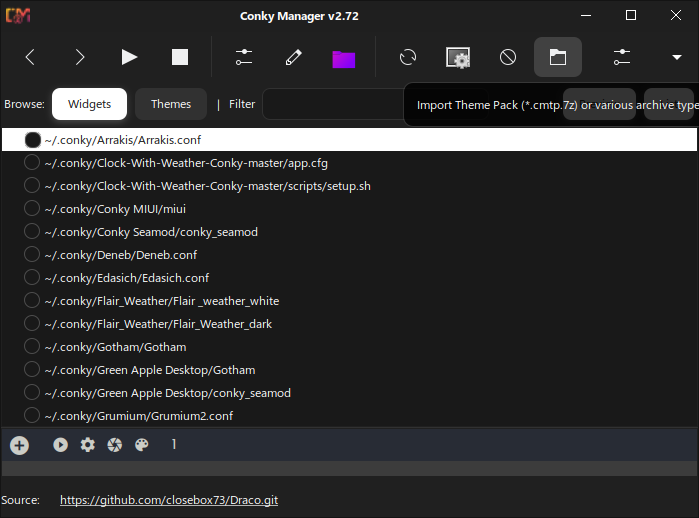 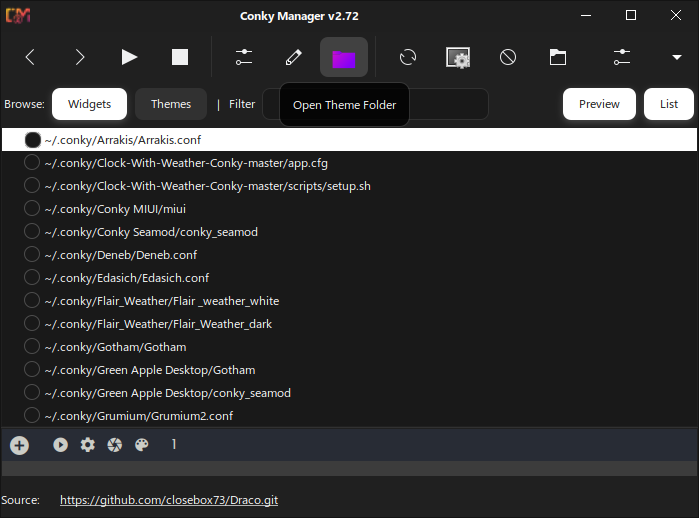 Place extracted scripts in your ~/.conky directory.
I use mine by way of ~/.conky/mech-one

Launch Conky Manager, then you can click the Import Button on the toolbar or on the Far Right side, next to the donate icon, click the application settings icon, then the Locations tab.
Set the theme directory to where you want CM to look for the conky scripts.