What more eating a ram? Game is not started it is just a launcher. 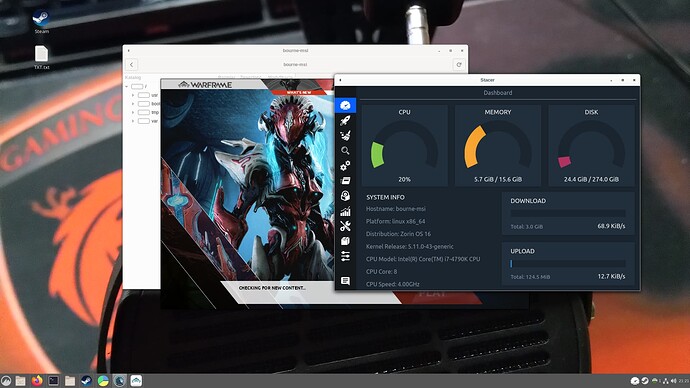 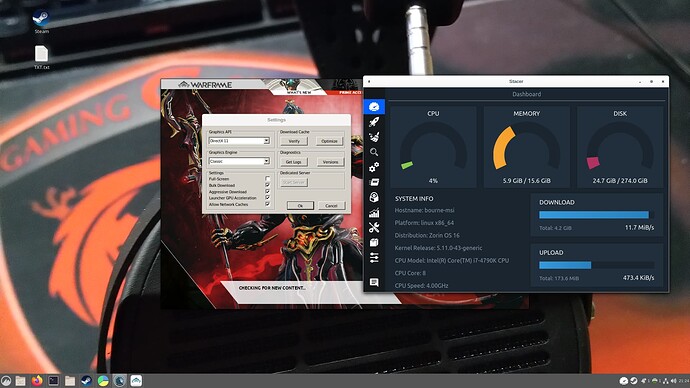 It’s hard to say. Such spikes were discussed some time back:

Scroll down to the 2nd last screenshot posted here: Debian Xfce vs Gnome
Some further discussion from this post onwards: Xfce vs Gnome DE - #12 by carmar

Given that Gnome generally does use more resources, makes it at least a contributor to resource hogging. Thus, an accomplice if not the perpetrator.

I felt that some games ran better on Gnome. But did I take several measurements and compare them to Xfce? Nope. So that doesn’t leave me anywhere other than relying on others’ data.

When I off launcher a game it showing 3.4GB

How much is it on Xfce?

Not checked yet but what i remember when login on start gnome and xfce without start any programs then xfce take lower RAM. 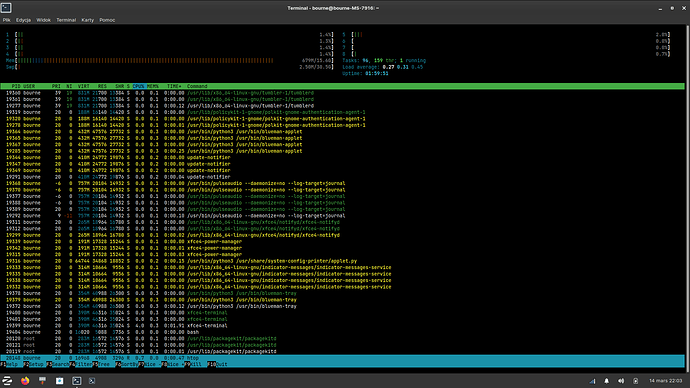