I tried first dual booting linux lite, I had this error 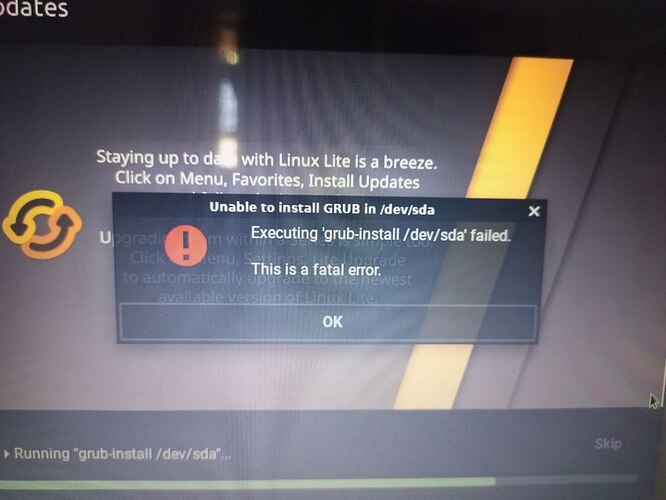 So i tried zorin and had same issue again.. I checked youtube and did this script that it said on live boot terminal.

But now i lost access to my windows, it says partion not found / os is not installed but when checking using live usb, i could see my windows files existing in my c drive.. 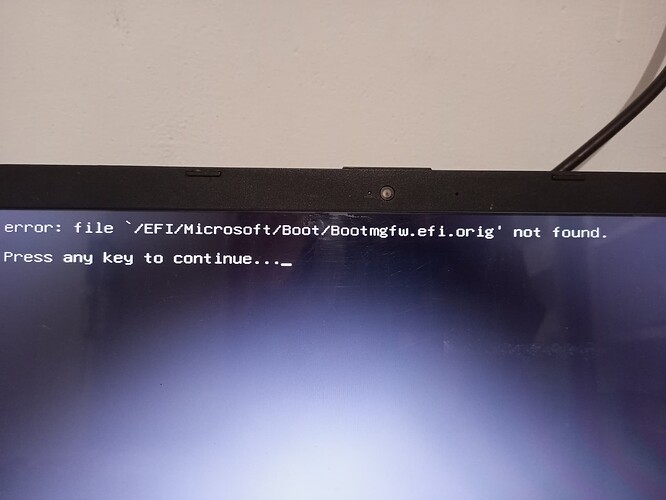 I am extremely new in linux distros

I gave it to a service centre and they told me I had too many partions so they have to format my hardisk.

I tried by switching legacy mode.. I cannot do boot repair in the live usb 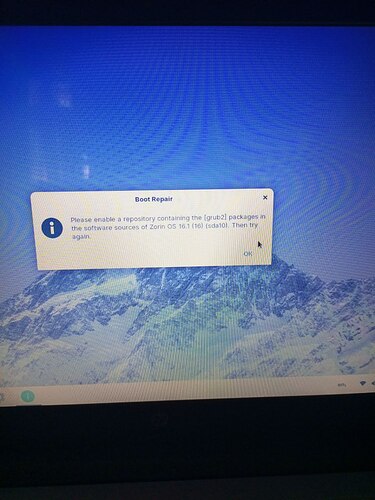 I gave it to a service centre and they told me I had too many partions so they have to format my hardisk.

MBR (Legacy) has a limit of up to Four Bootable systems. However, EFI with GPT can manage up to about 128 partitions.
According to your post, you are using EFI.
On Windows, did you make sure to disable "Fast boot" or "Fast startup" from Control Panel > Power Settings, first? Fast boot locks the hard drive, preventing full installation of the Linux OS.
In the BIOS Settings (motherboard), secure boot should be disabled for ease of install.

My Windows is not booting now so i cant remove fastboot and other issue.. I will wipe c drive then.. Thanx for the solution sir..