Hello all. I have a Dell Latitude 7420 running Zorin OS 16 with lux encryption. Every so often after entering the decryption password it hangs on the black screen. When I hit F2 I see the following: 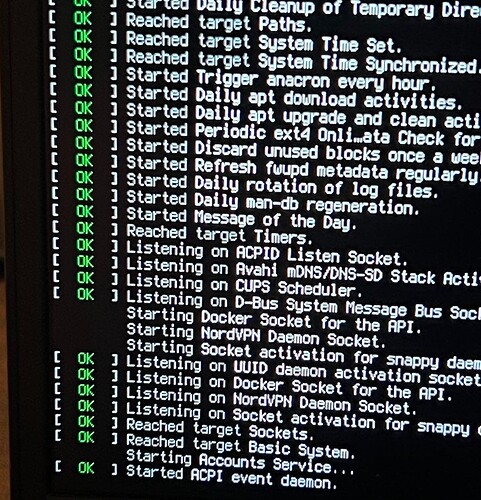 I was advised by Zorin support to boot from USB and test the disk but there's no problems there: 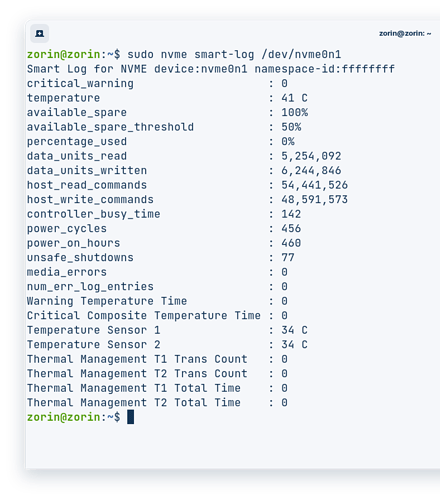 Any ideas how I could troubleshoot this?

Luks like you are not the only one! (pun intended!):

That doesn't seem to be the same issue.

You might try reinstalling GDM or using the nomodeset grub parameter.
It looks like the additional process of verifying the LUKS authentication is adding to your boot time in a way that times out the graphics drivers init prior to reaching the desktop.