I have Zorin. On Zorin i have installed virtualbox. How i can share folder from Zorin in the virtualbox with testing Linux distributions? I want copy some cool wallpapers. I saw also KDE and plasma. Propably will trying in future. In settings virtualbox is option share folder or add then chipset automount and gived example F:?

You would be better using virt-manager instead of Virtual Box. What I do is add the usb sticks to the VM that are also present in Host OS. That way you can save wallpapers to USB on host distro, then, assuming you have installed the Guest OS to a virtual drive, you can then add your wallpapers from USB.

I'm not sure about sharing folders, but you can enable an option on virtual box to enable drag-and-drop. You can use that to share whatever documents you like.

Although, I agree that using virt-manager is a better choice for virtual machines. Here's a guide that was written on how to use it:

This is a brief tutorial to help install QEMU and virt-manager to run different OS's in a virtual environment. In preparation download your ISO files for Linux, utilities or Raspberry Pi etc. Install the required packages. sudo apt install -y qemu-kvm libvirt-daemon-system virt-manager Log out and back in again, otherwise you get an error in virt-manager. [virt-manager-no-access-before-logout] Run Virtual Machine Manager from the menu or run virt-manager from the terminal window. Option…

Just adding a vote for virt-manager.

I have run into this same issue on Virtualbox and each time I solved it in some convoluted way that I never remember by the time comes I face it again.
You have to install some peripheral stuff and the installation is not straight-forward...
Eventually I changed tactics to just using a Cloud drive for such things on VirtualBox.

Virt-manager is just a better way to go. 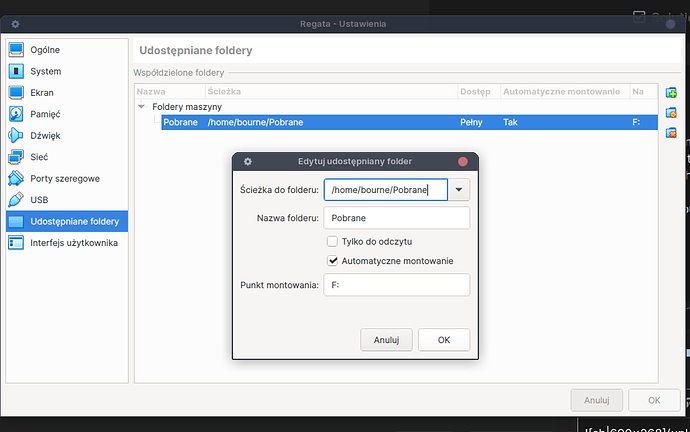 How to Install Fedora in VirtualBox [Step By Step Screenshots]

Here is some explanation but it wrote i don't have a permission.
I go to another localization then it was success. 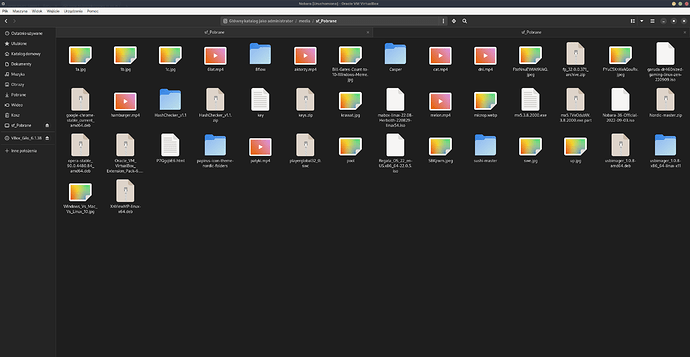 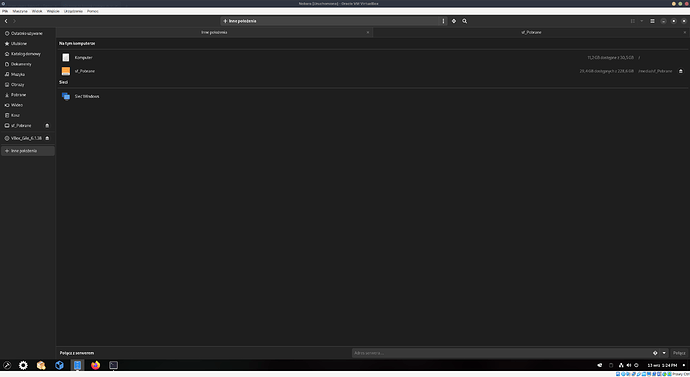 I use virtual box and can share folders, copy and paste and move things wherever I want between the two systems. I have it set up so it's like I'm just clicking on another tab within the Zorin system.

Make sure you have the guest additions installed

Under General, Advanced - Select Bi-Directional for clipboard and dragndrop

Under Shared folders, just point it towards your /home/ folder

Interesting then why i am not lucky with that like i trying believe in linux everything is simple.

Interesting then why i am not lucky with that like i trying believe in linux everything is simple.

It looks like from the screenshot as well that you're only giving permission to one folder on your home. Just select /home/(yourname). If you go any deeper than that you are restricting the VB to only access the folder you select, hence why you would be seeing errors trying to gain access.

You should also do auto-mount and make permanent.

I installed that but i don't know how it help with something?
Maybe my language is to hard to understandable then i try again.
I have installed on Zorin Virtualbox version 6.1
I know it is possibilty share my folder on bare metal where i have installed my linux Zorin - i want share a folder Downloads with Virtualbox.
They are settings to do that also there are option how do that.
When i tried Zorin and Nobara on Virtualbox it working.
I don't know why someone put qemu when i don't using that software.
That software how it looks. 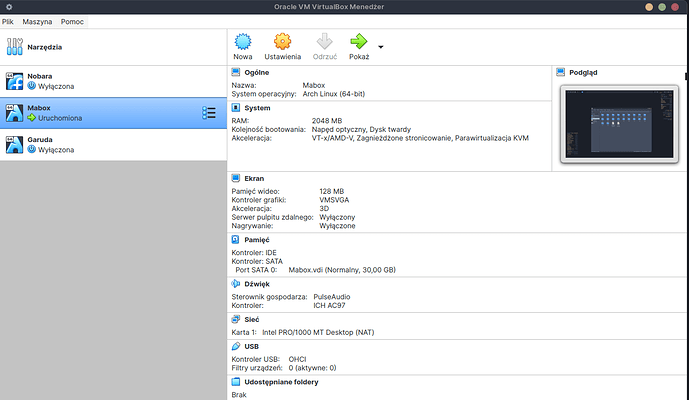 vb1279×743 111 KB
Under settings this software on the left side is USB and under Sharing Folders
So i understand sharing folders not working the same diffrent distribution linux on virtualbox?
DeanG 13 September 2022 15:54 #12

You have designate the shared folder on each of the install and you also have to set it for direction as I previously stated.

Just share the home folder with all the folders available instead of trying to be specific and save yourself the grief.

I use QEMU/KVM for VMs, but the following might also true with VMs installed in VirtualBox:

From a VM to the host, you can connect directly to the host via SSH ("connect to server" in Files) and log in as the owner of host. This opens a window to the host OS giving you full access. You can then copy and paste between systems, or even open files on the host using apps on the guest. No shared folder needs to be setup.

That is good advice. I just trying doing something with small step by step or some guide or just practice.
This is the best way to better learning linux on bare metal. That why i using Virtualbox.
I many times doing something on Zorin what was a catastrophy for all system and I remember how many times i installing Zorin. That why using Virtualbox to not hurt otr harm operating system and he is working still and stable. I know sometimes he miss me to be in terminal when i using keyboard. So the one good information Zorin and me we are more friendly and also friends.
I know sometimes using windows but many software never will be working on linux and some linux software never will be working on windows. It something like a sport game ping-pong - also for clarification i am level 1 in linux world then if i something missunderstanding then i am sorry for my clarify english isn't my native a language.

Maybe I can using that? 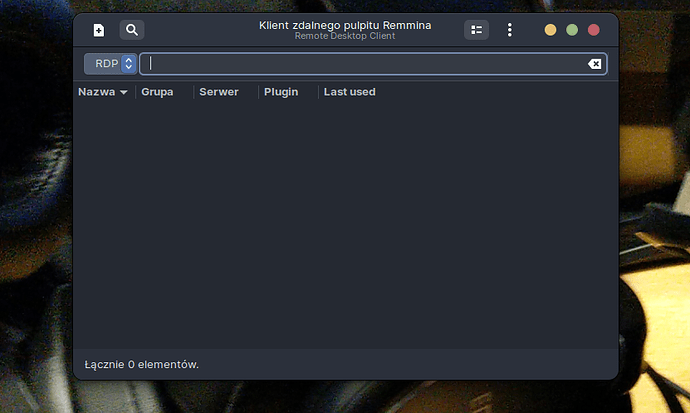