[HOW TO] Add blur effect in Zorin OS 16 Lite

There is not a lot to say on this, as the link explains it all. The linked guide supplies the installation and configuration for an XFCE blur effect on windows and applications:

I found this on the web guess it looks like it isn't possible ....

" But having the blur effect is possible in Linux, in DEs such as"

Gnome, i3 (with compton)

It seems not. The closest I could find for cinnamon was: 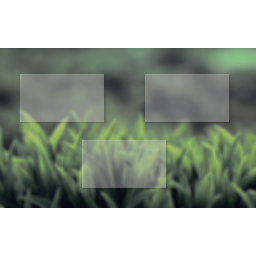 I grabbed Wobbly Windows, Cube and Flipper to try them out. Just for fun.

Yea I did some searching also and it looks "Muffin" will not play nice with any other compositors ... strange as there are a ton of requests for a blur effect for Cinnamon .... but for some reason they won't budge .... oh well guess I'll just have to pull up my big boy pants and forget about it .... LOL

I am lucky in this one.

To be quite honest I have never tried it just wanted to see what it would look like with all my different themes ... LOL

Something strange going on here .... I get your post and Storms post both trying to open up .... It asked to which post did I want to reply .... but yet i can't log into Storms post I can see it in my menu but I can't open it I just get this one ....

Well I'll try because it's kind crazy .... the top 2 topics in my menu (click on your icon on the top left hand screen) I was already replying to a topic in Aravisians post .... when I finished and clicked reply it asked me was I replying to Aravisians or to Storms post (yours being in an entirely different thread) .... so I pushed Aravisians .... then I went to view your thread again clicking on my icon and it took me back to his thread and not yours ..... 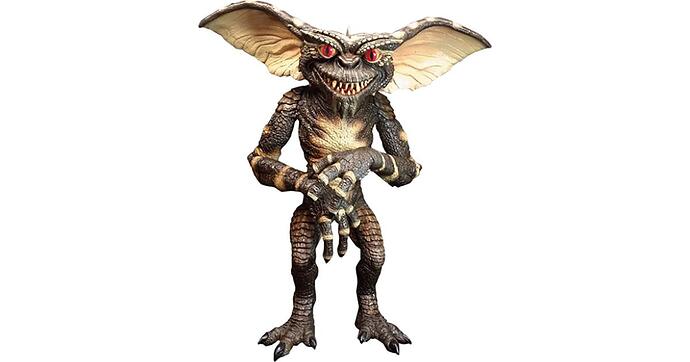 I have had similar happen. Just close out any Drafts and that should fix it.

Just close out any Drafts and that should fix it

The first time I just shut down Zorin site and started it right back up and it was still messed up so I shut down the Zorin Forum again and went and did something else for a while and when I logged back in it worked fine .... LOL .... it's fine now