How to Change Gnome-Shell Font on Zorin 15

Zorin 15 is shipped with nice customisations for its Desktop Environments, namely Gnome. You can set dark themes along with a selection of accent colours. You also can change the font of the UI to your font family of choice. But Zorin 15 uses the version 3.30 of gnome-shell that doesn't support font customisation for the Zorin Panel, which means the panel is stuck with the default font family, Inter (see image below). 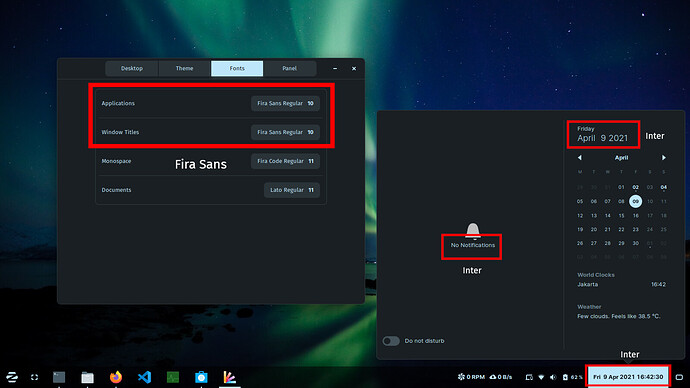 Of course you technically can update the gnome-shell to at least version 3.36 where the panel font respects the change in the settings, but it is definitely NOT advised since there is a possibility that it will break the compatibility between the gnome-shell with the rest of the system.

I'm going to show you how to match the panel font to the rest of the UI without the hassle and risk of updating the gnome-shell in a much safer way. 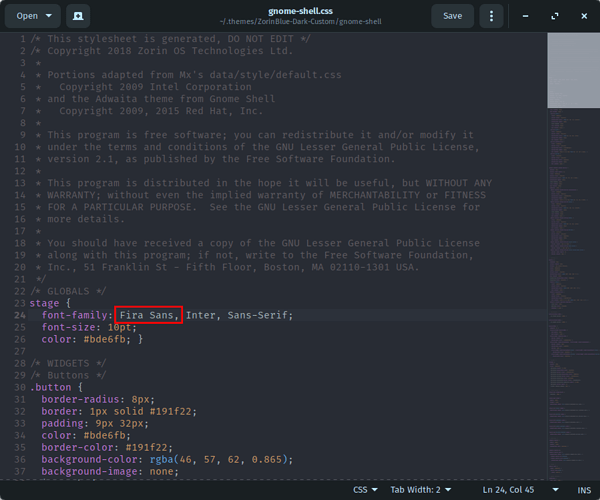 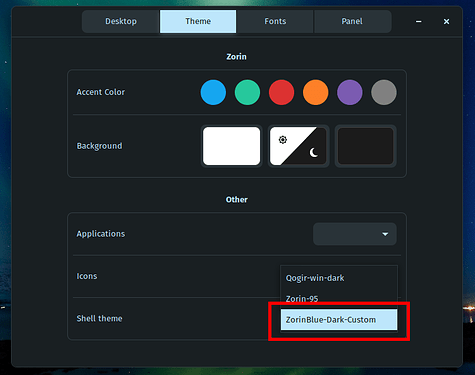 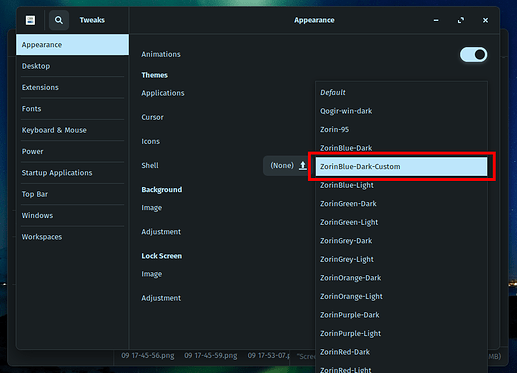 Your custom theme is there. Select it and see the changes for yourself: