How to disable Zorin taskbar completely?

Hi I have recently shifted from Windows 10 to Zorin OS core. I tried to install one of the famous extension in zorin os Dash to pannel it installed but the problem is that now I get two different taskbars at same time one from Zorin taskbar and other from Dash to pannel.
I want to disable zorin taskbar and only use Dash to Pannel one but I couldn't find anyway to do it.
I tried from tweak option to disable zorin os taskbar but it only hides the icons of favourite and opened apps .
I just want to use Dash to pannel . 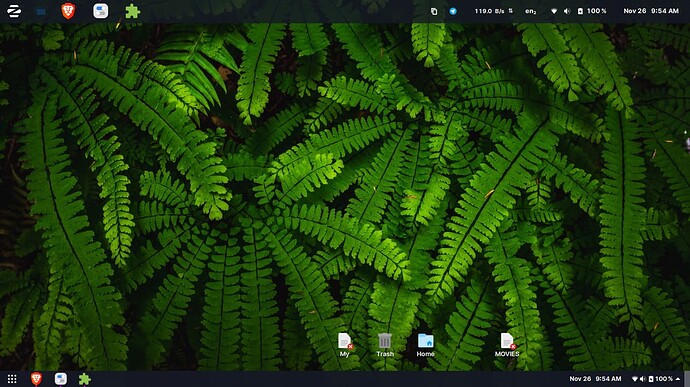 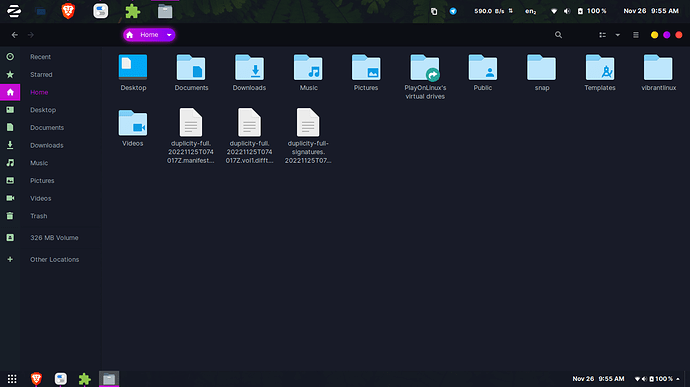 Have you checked Gnome extension app?

Yes Sir .
See in the screenshot I have disable zorin taskbar still there is one present at top. I Just want Dash to pannel taskbar. 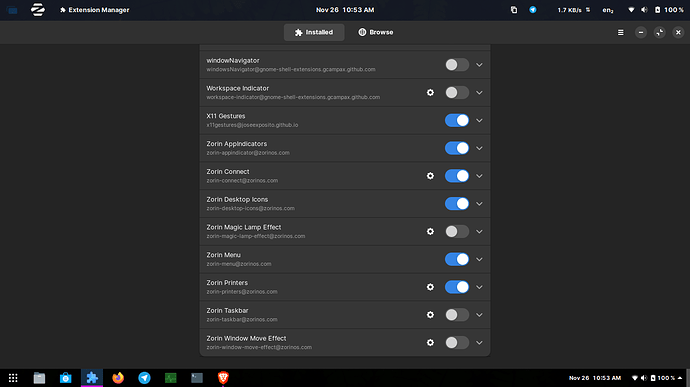 This extension is not the panel, but instead allows Right Click Configuration of the panel. It includes a GUI Settings Window.

I honestly have no idea.
The panel is part of Gnome-Shell. And Gnome shell is a bit controlling.
I tried Searching the Web on this issue and have come up empty handed.

This is partly why I prefer Zorin OS Lite. I can set up any panel, any number of panels, however I want. I can run with no panel, if I want to.
And I can create a very Dash to Dock stle panel that autohides and is transparent, if I want to.

Yes I also searched alot didn't get any clue how to do it.
I am new to linux therefore I was clueless which version of Zorin os to try.
BTW thank you for your help sir. Now I am using default taskbar panel.

In that case, why not use the USB Try Zorin to test out Zorin Lite?
It may not be your cup of tea...
Or
It may be just what the doctor ordered.

Zorin OS Lite is a full-featured desktop environment, unlike Core. The desktop Environment comes with all settings and configuration tools included; no need to install or try to manipulate third party extensions.

Yeah that's good idea thank you I will try it.

After spending whole day I come to realise that any extension related to taskbar pannel do not work properly like dash to pannel , dash to dock , just perfect nothing works in zorin os I tried it in different distros they worked just fine.

Most be conflicting somehow. I can't test it myself as I'm running Fedora.

After spending whole day I come to realise that any extension related to taskbar pannel do not work properly like dash to pannel , dash to dock , just perfect nothing works in zorin os I tried it in different distros they worked just fine.

Zorin OS includes a Panel Management Extension.
Most distros do not include this one.
I wonder if, as @Storm points out, the extensions are conflicting.
This is what I was referring to with:

The desktop Environment comes with all settings and configuration tools included; no need to install or try to manipulate third party extensions.

The desktop Environment comes with all settings and configuration tools included; no need to install or try to manipulate third party extensions.

That's why I love Cinnamon DE so much and it plays very nicely with Zorin 16.2 Pro ....

Is there any significant differences between Zorin Taskbar, and the taskbar that is made by using Dash to Panel extension??

Yes If you use Dash to Panel extension then there will be two different taskbars overlapping one over another. 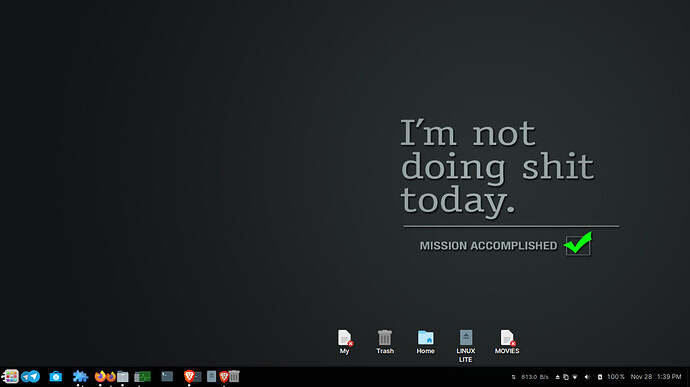 And if you disable dash to pannel then its okay. 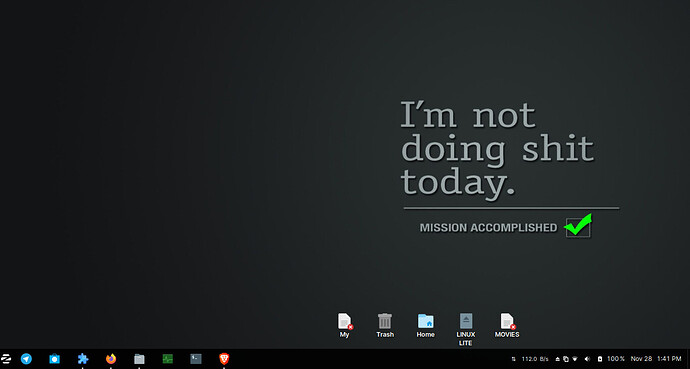 This does not look normal to me.

Having Dash To Dock enabled on Zorin OS does not look like this for most users.

Have you tried reinstalling the extensions ?

You can add other extension directly to Zorin Taskbar without using Dash to Panel. In my case, I can add OpenWeather extension on it 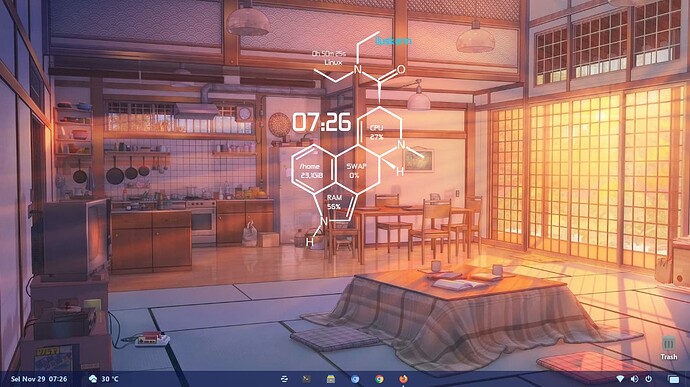 Most be conflicting somehow.

this is the main issue I think

Zorin can do everything but dash to pannel has more customisation that's why I was trying .