[HOW TO] Install Pop OS Shell on Zorin 16

How to Install Pop OS Shell on Zorin 16 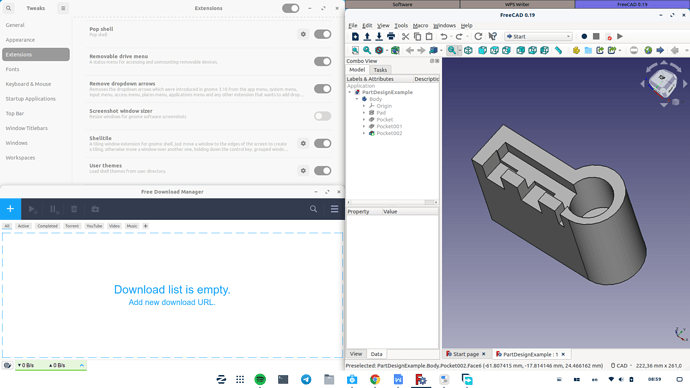 Pop Shell is a keyboard-driven layer for GNOME Shell which allows for quick and sensible navigation and management of windows. The core feature of Pop Shell is the addition of advanced tiling window management — a feature that has been highly-sought within our community. For many — ourselves included — i3wm has become the leading competitor to the GNOME desktop. 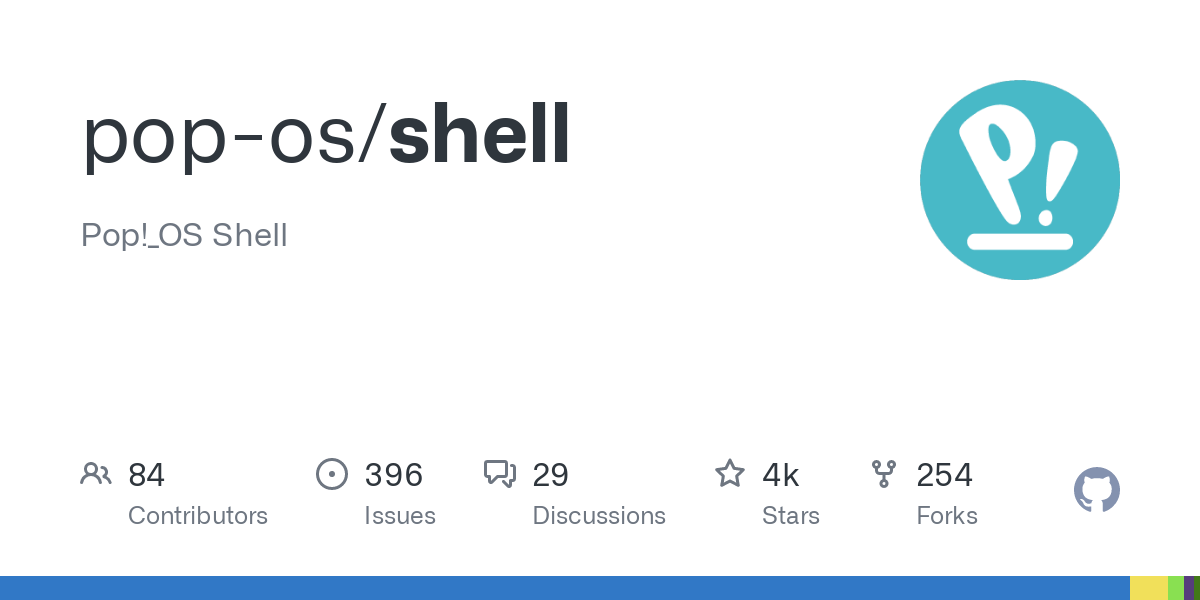 Pop!_OS Shell. Contribute to pop-os/shell development by creating an account on GitHub.

Tiling window management in GNOME is virtually nonexistent, which makes the desktop awkward to interact with when your needs exceed that of two windows at a given time. Luckily, GNOME Shell is an extensible desktop with the foundations that make it possible to implement a tiling window manager on top of the desktop. 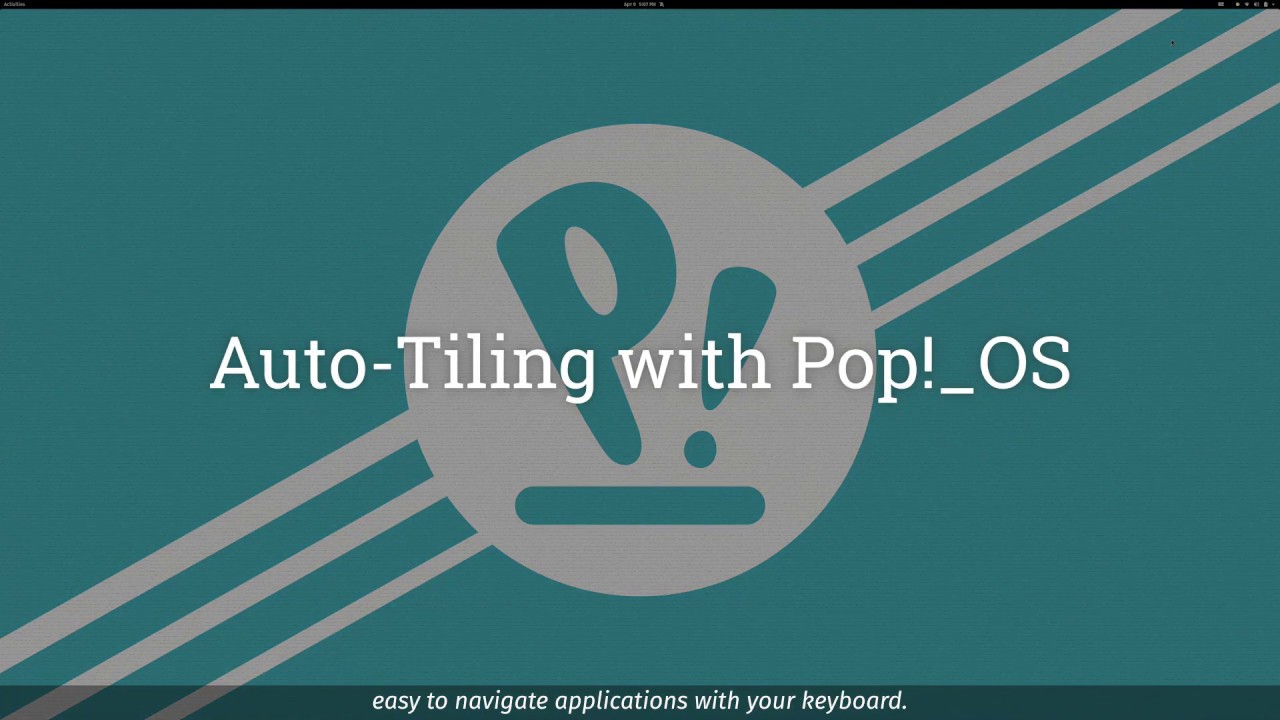 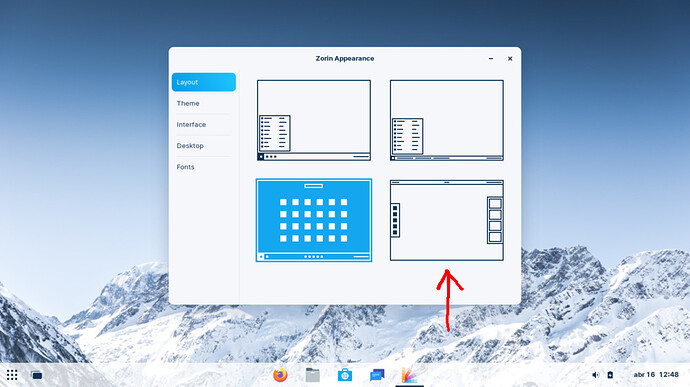 In order to build Pop Shell from source, we'll first need to install the build dependencies and git to clone the repository:

Next we'll clone the repository using this command:

If you received an error after make local-install log out/in and try again in the terminal: 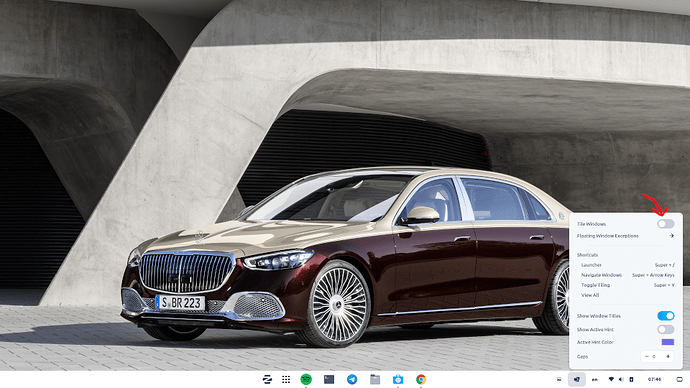 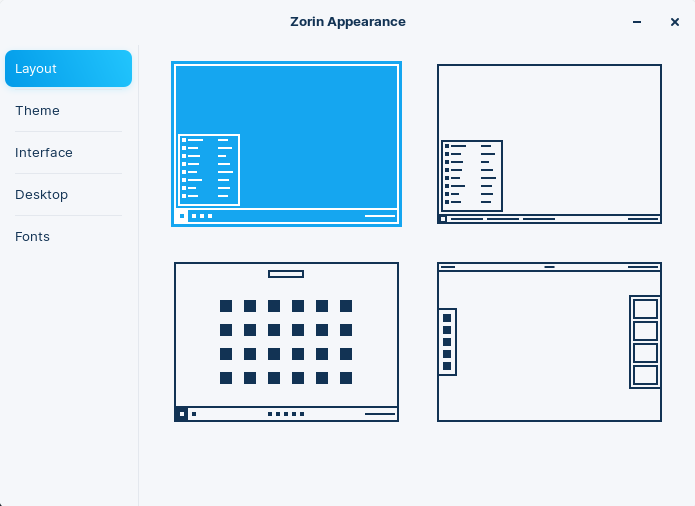 That's my thing, too.
I run Zorin OS with zsh and with Cinnamon. Mostly XFCE, too.

Zorin OS has better performance and is put together very well. Cinnamon runs better on Zorin OS (a lot better) than it does on Mint. Having the ability to use Zorin OS as a base to then adapt your own system is what FOSS is all about.

Why not just install the Pop!_OS distro?

I've tried it and I like Zorin OS more ...
I've needed only this tiling feature from Pop!_OS.

Does the pop shell include the quick launcher in pop os ?

Does the pop shell include the quick launcher in pop os ? 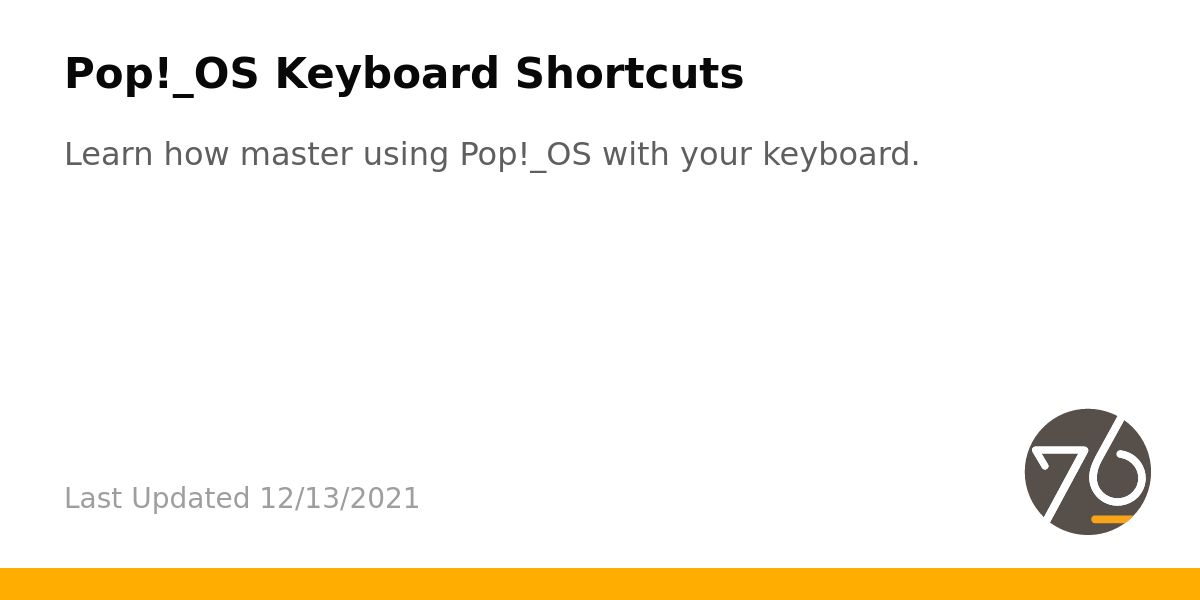 Learn how master using Pop!_OS with your keyboard.

have you tried mapping it to only the super key like in pop 21.04 ?

have you tried mapping it to only the super key like in pop 21.04 ?

No, I've not tried that. Don't know if it's possible.

Thank you for the trick!

what is the difference between Pop OS shell and the existing shell in zorin? I haven't tried Pop OS. does it look like Pop OS DE?

what is the difference between Pop OS shell and the existing shell in zorin? I haven't tried Pop OS. does it look like Pop OS DE?

I personally prefer ZorinOS, so I just installed Pop OS shell on ZorinOS to benefit from the windows tiling. The HowTo on the top of this page describes the process of that installation. Some videos of PopOS workflow: 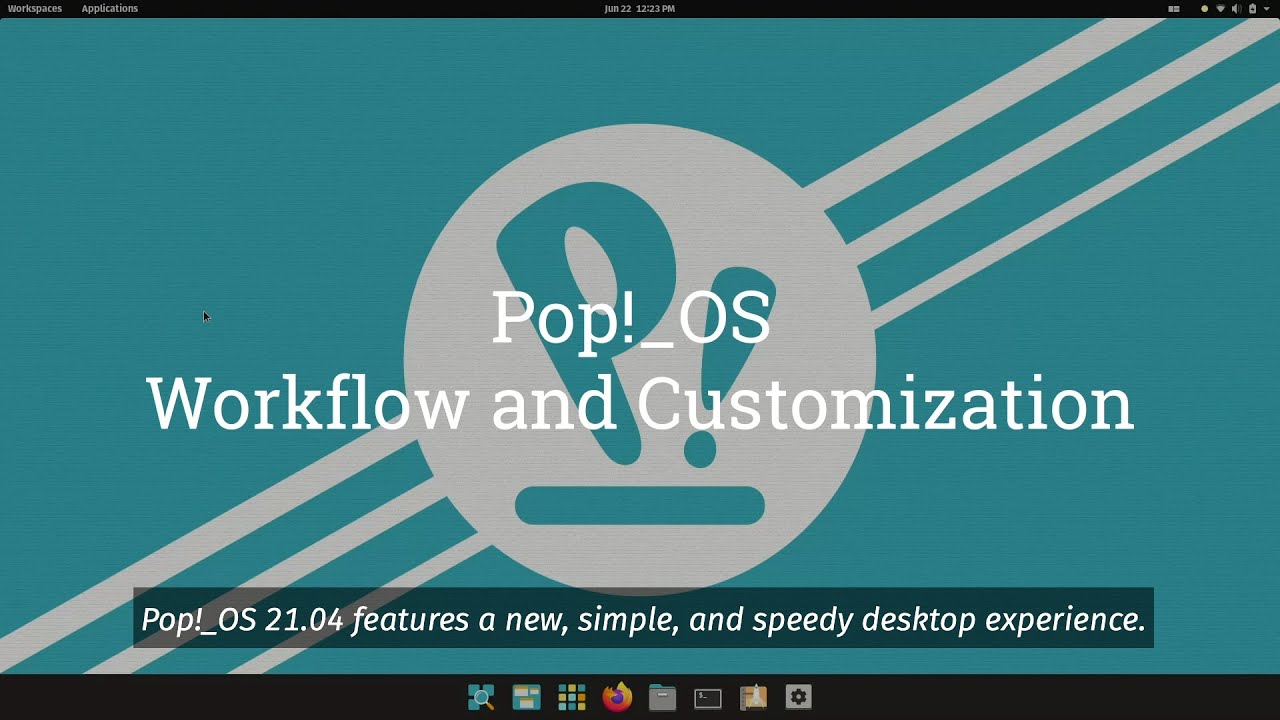 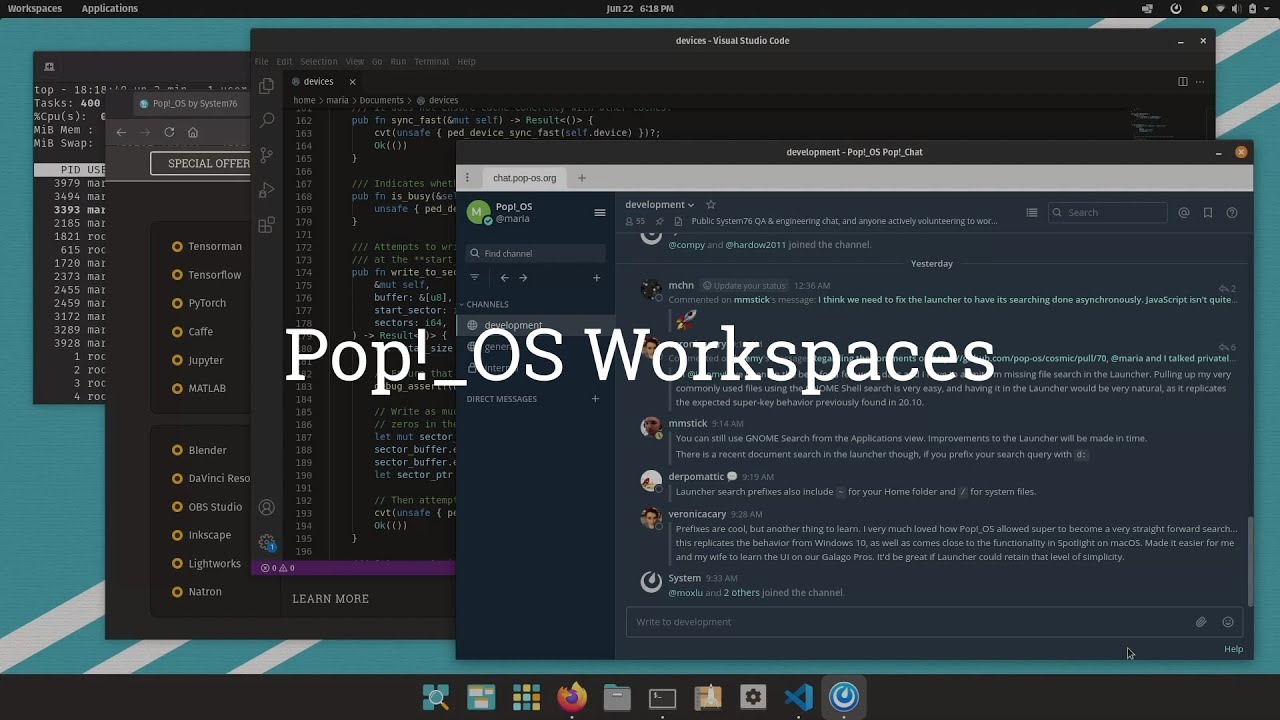 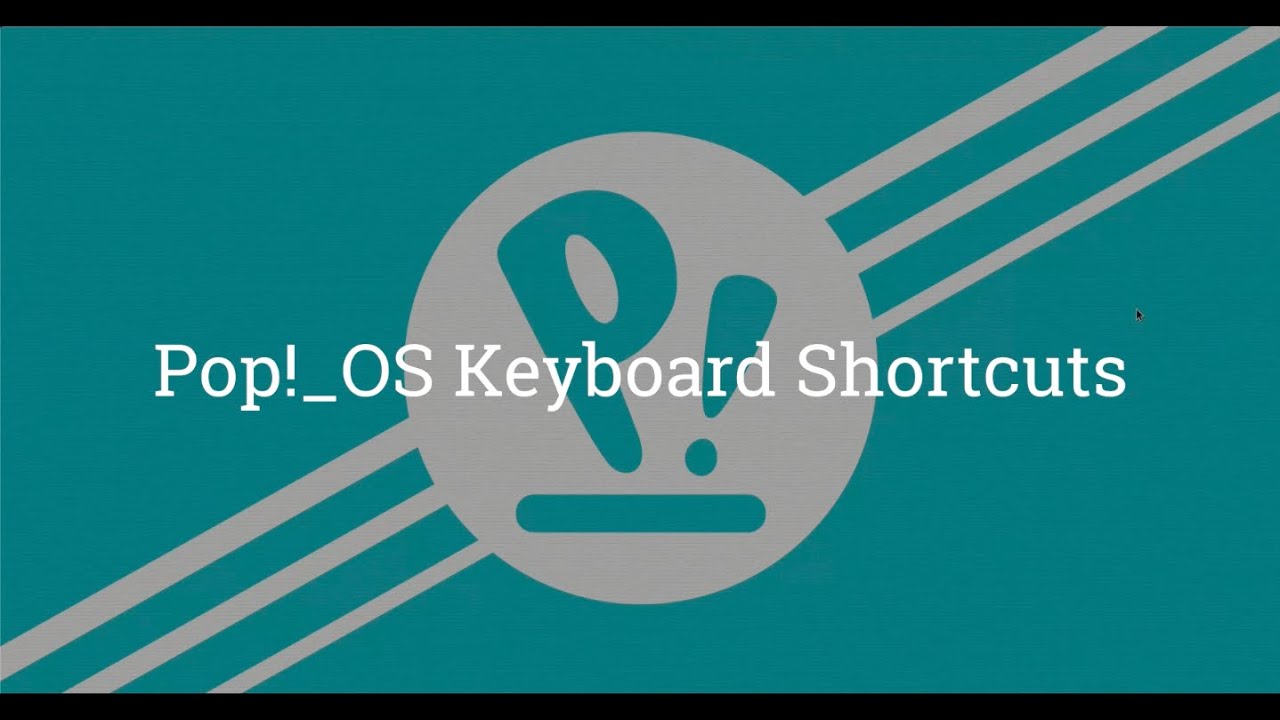 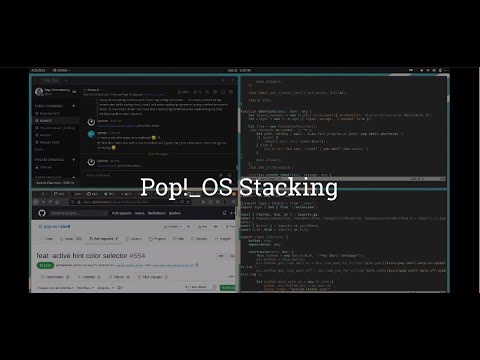 6 posts were split to a new topic: Discusssion & issues of how to install PopOS shell on Zorin

Is there a way to change the pop shell shortcuts?

You can open gnome tweaks and click the cog next to pop os shell, that may have what you are looking for

Thanks, but no shortcuts there.