How to purge stubborn non-package files? 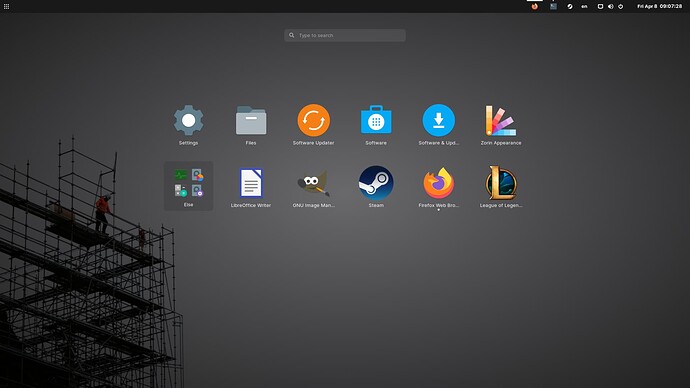 I did all steps from the guide until '' leagueoflegends install'' since it was the only one not working, it was saying it cannot find the package.

Those are the files I see if I try to search for leagueoflegends: 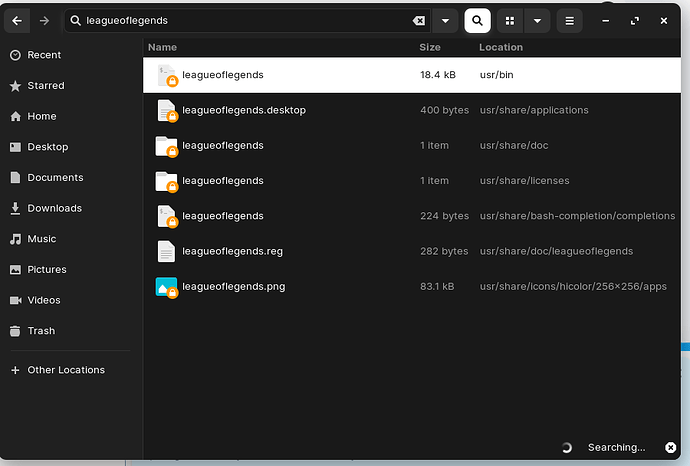 You can safely remove those files manually. The .deb file in this case is a transition for downloading and install further files.

It doesn't let me. There is no remove option and Delete on keyboard doesn't work.

Even using the sudo command?

It may not be the right answer but I'd go with sudo nautilus then delete files.

I agree with the above.

When installing from source, like git, then using make, the developer is responsible to include the command to remove.

Should they not include that, then the only recourse is to elevate to root and search out and remove the files yourself. It is annoying.