I wrote an update script to update and upgrade the whole system including flatpaks with the option to reboot the system at the end. Dependencies is neofetch and flatpaks perfect for Pro editions but can be used for non Pro.

Just comment out # what you don't need in the script. To use copy over to your home folder and run sudo bash update.sh in ther terminal but make sure file is marked as executable. I have attatched images below.

I hope this helps others as much as it helps me 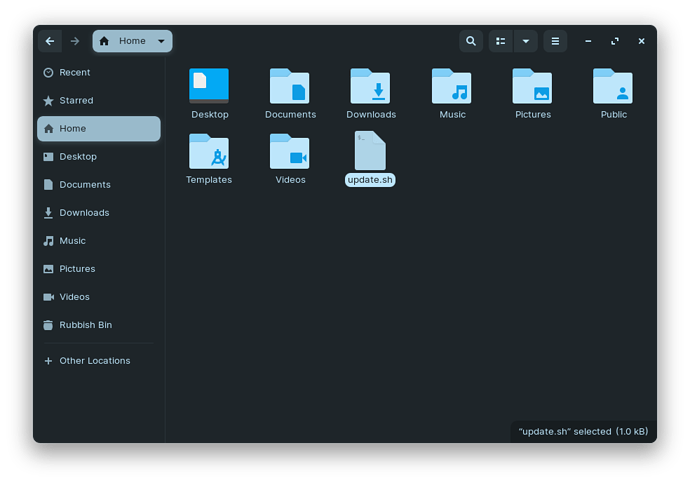 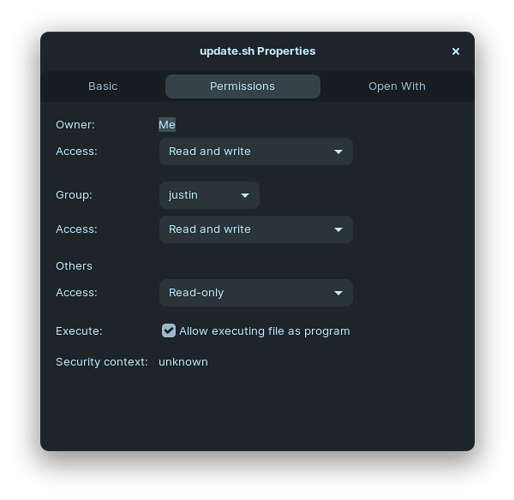 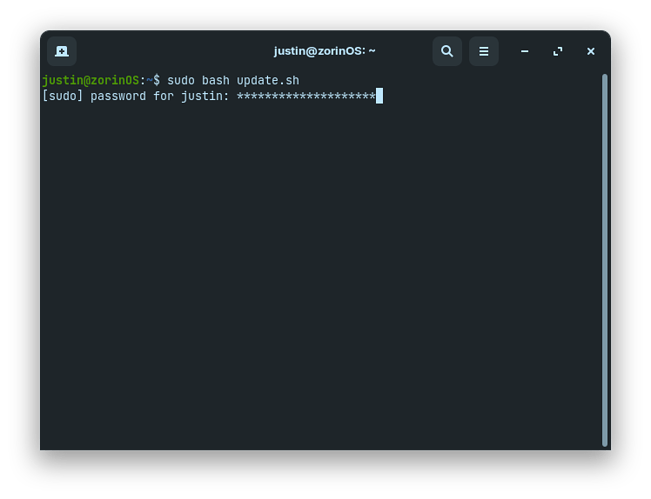 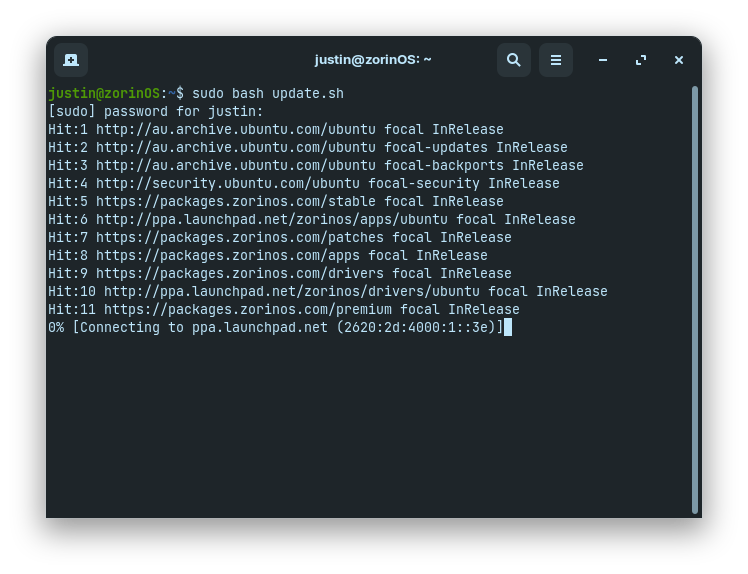 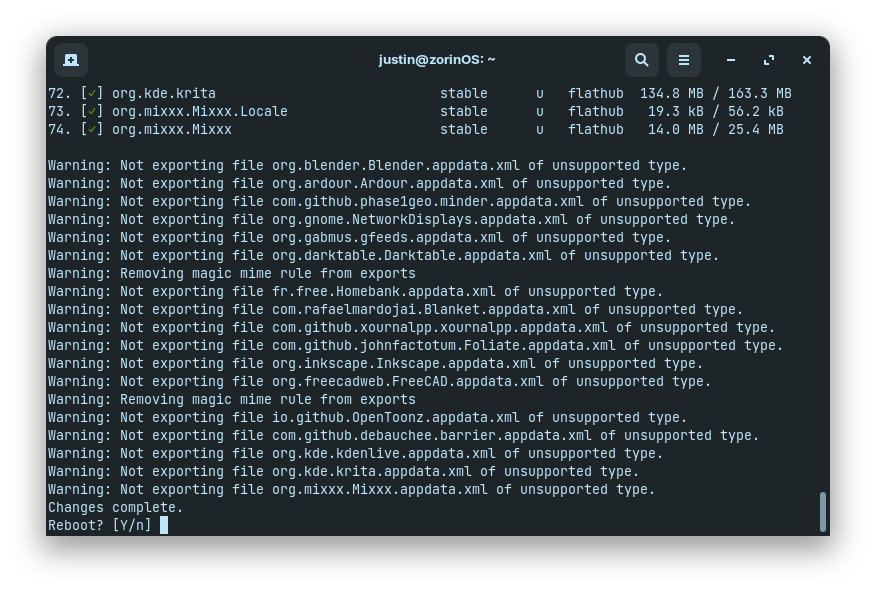 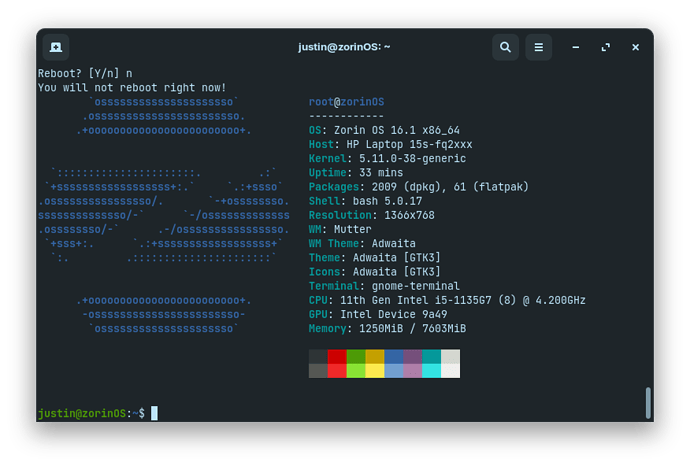 If anyone has any problems feel free to let me know

If urgent twitter is your best bet at https://twitter.com/justincroser

I think it would be nice if you could share the script over GitHub or similar. That way we can examine the script without having to download anything.

You can view the script in a default text editor on the OS once downloaded if you don't want to run it. I may create a GitHub account if I make more scripts as I only have the one so far

There are a lot of members that have a difficult time following links to personal drives. Anything could be on the other side (no offense intended). It may be beneficial for all if you would paste the script into the code option of markdown, available in every post to the site. This is the recommended way to share code/scripts if github is not viable.

To ensure we consider others and their right to both privacy as well as their opinion, you may want to edit your original post with the script, as was done in the lounge for the python scripts.

Agreed, it's a habit for me to not download random stuff from the internet without at least having the chance to examine it before hand. I really think more people should familiarize themselves with that, as it's one of the most common forms to download malware in your computer. Not to mention the privacy aspect.

In this case though, I was asking mostly for the source code out of convenience. It's just a lot easier to read and find the code when it's posted online.

I just have this function in my .zshrc that does the exact same thing:

You can copy paste the above code in your .bashrc file.

Then, it's a simple command: update in your terminal to update flatpaks and apt packages.

Seeing as everyone has a problem this is the full script

I will not help in the future. - Justin

It is understandable that different views on how to approach file sharing can be frustrating at times.
That is a great script, @justinc - thanks for sharing.

Exploring the control at your disposal with scripting is great development and practice.
Please keep in mind that it is a helpful suggestion to provide a means of reviewing scripts prior to downloading.

I will not help in the future. - Justin

Justin - I think that is a bit of an overreaction to what I read as constructive comment. I hope you will reconsider as your contribitions are appreciated.

as your contribitions are appreciated.

I second this sentiment.

We all feel unappreciated from time to time.

When I make my icon themes I always include link to github so people can examine my work, so don't take offense off it. See it as a people are interested in it

I am only starting out in scripting so I didn't see the need for a github page. I do however see the issue I just got the vibe that I was trying to install or have users do things to their system which they don't want to do. (hence my issue with snaps so I don't use them)

There is no malice intended or in the script, a small disclaimer is because I'm not responsible for developers packages or the OS itself. Even on arch we are somewhat responsible on what we install and how we use but if a package breaks the system we must diagnose or fix it ourselves until a update fixing said bug comes in.