I’m donating a bunch of used computers to Ukrainian refugees, and I’m a bit concerned about the logo

I have a charity where I donate computers to people in need. I’ve donated about 75 computers this year, and most the time I give them Zorin OS. I like how it can run windows programs out of the box, and how it works on older hardware.

I’ve recently stumbled across a large group of Ukrainian refugees that need computers. I’d love to give them Zorin, but the big Z at the front is deterring me.

Is there a way to swap the Z for the text Zorin logo? I wish there was a quick option I could toggle for this in the Zorin themes.

I read another post about this a few months ago, and I saw that a lot of you weren’t really sympathetic. However, its Just a sticky situation. I want to give them computers they can trust. The Z is now the logo of a dictatorship that is not very good with privacy.

I saw that a lot of you weren’t really sympathetic.

Many of us are sympathetic to the plight of Ukraine and strongly support Ukraines defense against the unjust Russian Invasion.

However...
Many of us also pointed out the fallacy of comparing the Zorin Logo to the "Z" spotted on some Russian Equipment -- they look nothing alike.
Just about every logo - Procter & Gamble is a good example; is confused with cults or satanism or other Conspiracy Claims.
And the only satisfactory measured response is to ... ignore it.

Is there a way to swap the Z for the text Zorin logo? I wish there was a quick option I could toggle for this in the Zorin themes.

There is not... However, in the past, I created a series of Zorin Theme based themes called Zenith which users can directly install on Zorin OS. They match the Zorin Theme exactly except that they allow larger Window Border Grab areas for the XFWM4 window manager.

I can probably do a similar run with the Zorin Icon theme which replaces the Zorin Logo (App menu icon) with something that does not contain a "Z" in them.

These icon themes would be installable with a sudo apt install command. You can them apply that theme on a Zorin .iso with CloneZilla to install on all computers (You may wish to also include the repository in the sources to ensure any updates to the set are received.

I certainly see your point. From a Global Perspective, there is no reason to change the Zorin Logo - as it is unaffiliated with and unrelated to Russia.
However, for a machine going directly to Ukraine and to users who never heard of Zorin OS... It may be a bit too much.

EDIT:
Possible:
With rounded corners (both drawn in Inkscape as .svg)

Just a novice suggestion ^ I was thinking of a similar appearance to Zorins "Z", but was not an obvious Z and Zorin OS's reputation for Speed and Performance and thought of a Lightning Logo.

I thought it was simpler. 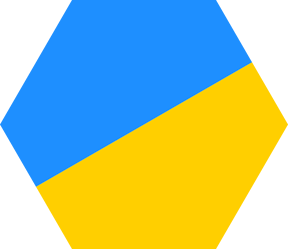 The Latin-script letter Z (Russian: зет, tr. zet, IPA: [zɛt]) is one of several symbols (including "V" and "O") painted on military vehicles of the Russian Armed Forces involved in the 2022 Russian invasion of Ukraine. It is speculated that the Z helps task forces distinguish themselves from other forces. Subsequently, it also became a militarist symbol used in Russian propaganda and by Russian civilians as a sign of support for the invasion. Outside Russia, the symbol has been banned from pu...

The stylization is quite different.

The styles with stylization are quite different, too.

There are more examples... But I'd rather not keep posting them.

The point is, at the origin of the invasion, the "Z" Symbol was often spotted as a tall and narrow bare letter Z. It was most likely used for identifying side and unit...

But in the time since, it has become more and more politicized as a standing symbol.
In the process of this, the original appearance has changed and more so - become less relevant as to the appearance, size or shape. All that has come to matter is that it is a "Z" of some form.

I am tagging this thread to @AZorin and @zorink for review as...

its Just a sticky situation.

Indeed.
Very much so.

It brings to mind what the Swast-ka used to mean (A symbol of good fortune, well-being and peace) and what it now means to most people due to subversion of a Symbol (I need not say... we all know...)
It is unfair.
Yet, this is how it is.

Perhaps it sadly is time to review the Zorin OS Logo. It is unfair... but the world is unfair.

This icon like bolt or screw could be used as an alternative. 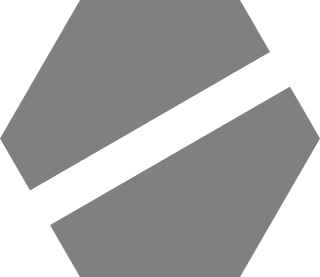 Translated: Hit ler took the swa stika, a beautiful solar symbol, and now everyone is beating at his sight. Maybe you should clear your head?

Translated: I was in awe of your logo, upon loading it is mesmerizing. Be sensible and don't be absurd. Don't change the logo, its design is incomparable.

@morbo Thank you for your work and generosity in helping the refugees! As Irish Ukrainians ourselves, your kindness to the Ukrainian people means a lot to us.

You can replace the Z hexagon logomark in the start menu and start-up loading screen by following these steps:

After setting these options, you can create a disk image of that Zorin OS installation using a tool like Rescuezilla or Clonezilla so you could easily replicate it across all of the computers.

@morbo ,
To extend off of AZorins guide - I prefer the Zorin OS 15 Zorin Text Logo to the Zorin 16 Logo throbber.
It is the one that fades this image in:

You can install from the .deb package:
https://launchpad.net/~zorinos/+archive/ubuntu/stable/+files/plymouth-theme-zorin-logo_2.2_all.deb

Once installed, please follow the steps outlined above (excluding the gsettings line) to apply the theme.

This is for the Plymouth Screen Splash and not for the app menu icon.

Could we install Zorin OS on our unused PCs and donate them to Ukrainian people?

You can edit the source file and replace the logo with any other logo you may want. But come on bro! is it really necessary?! Those two logos isn't the same tho!
I don't know if it is possible to edit the iso file and change the logo because I have never thought about it o never tried it. But if it is possible then your job will be quick and easy. Otherwise, you have to change the logo manually on each computer.

Yes it can, as long it is the free version.

It is difficult to think of a practical way to do this. For example, laptops are easy to transport, but the keyboard may not fit the language.

Personally, I live in a country far away from Europe where there are only a few refugees from Ukraine. For the meantime I will sell my unused PC and donate the profit to Zorin Group.

I would suggest instead printing a small paper that goes along each computer that explains what Zorin is: a free and open source operating system created by two brothers of Ukrainian descent.

You can also refer to the efforts made by the Zorin brothers to raise funds for aid to the Ukrainian people. 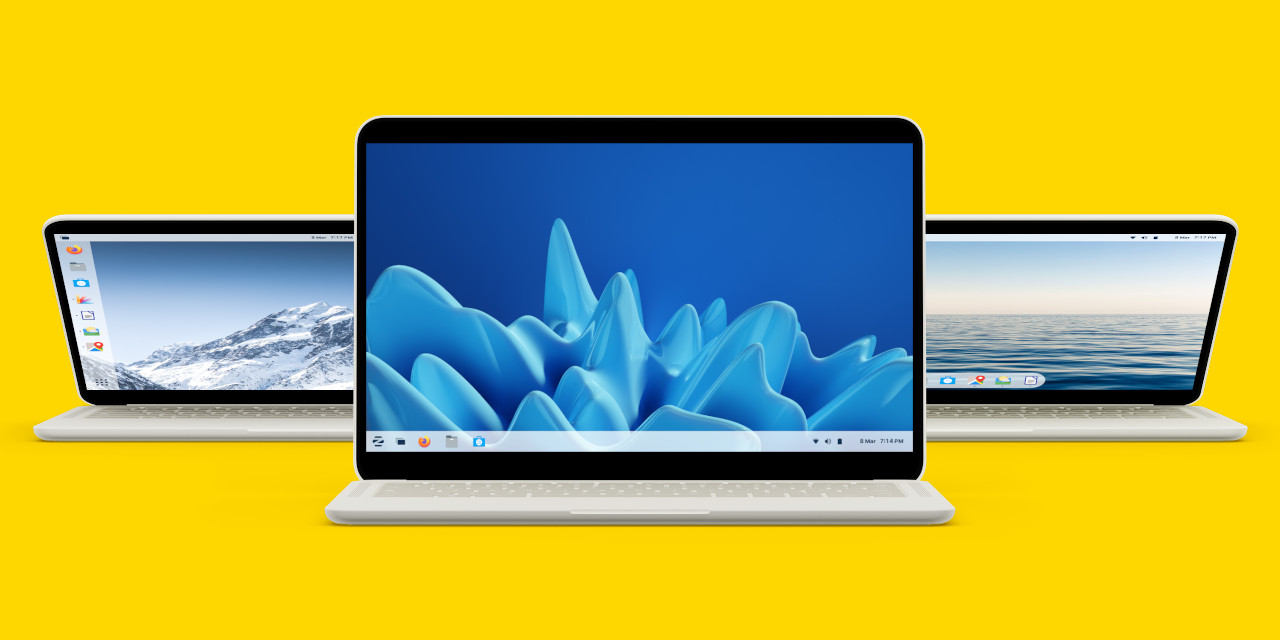 Today, we’re introducing Zorin OS 16.1 – our most advanced operating system ever. It’s packed with improvements to help you work better, …