Hi guys,
I was bored and wanted to try something else on Zorin. As on Endeavour os I mostly used i3 WM , I want to try it here also. It is not easy as on Arch ( Ubuntu is kind of heavy, complicated , and for one easy thing instead one command you need 3 or more

But here we are : 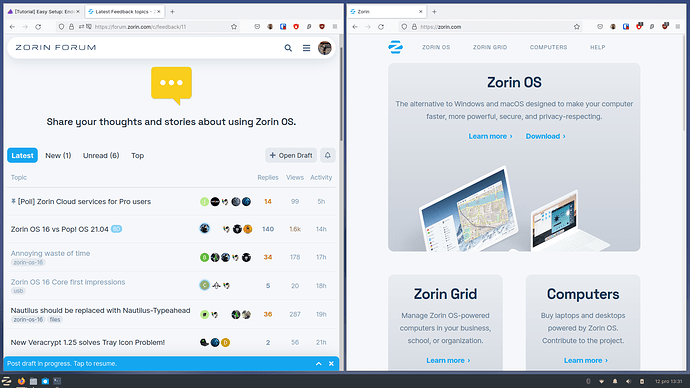 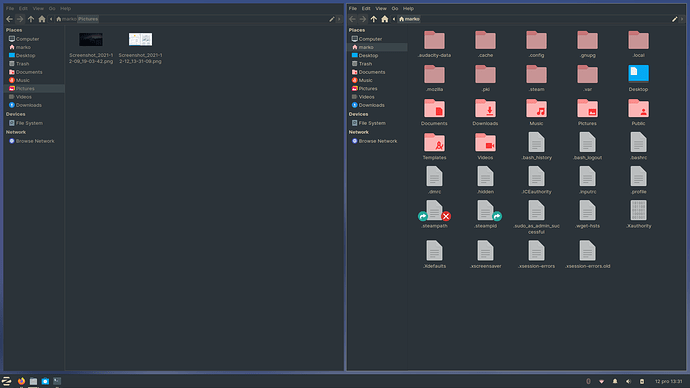 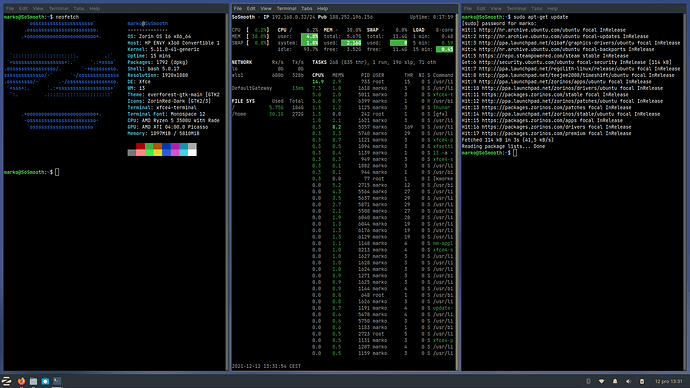 It needs more theming etc, but for now that is it.

So I completely removed xfwm4 and xfdesktop.
And added i3wm which is lighter.

Also I removed all Xfce keybindings and added i3 ones.
So mostly everything is keyboard navigated.

That is it for now xD

Thanks for this great writing up, @marko94

I think the same thing would be impossible with GNOME desktop.
I am seriously contemplating to switch my main desktop to Lite Pro.

I added a tag and moved the thread to Chat area to encourage active discussions.

It is possible on gnome also, but I dont like Gnome anymore so.

Generally I don't like Ubuntu that lot as other distros, but Zorin with Xfce is far better. Lighter, smoother

For now all good, no issues at all. Far stable than Gnome version

i heard terminator can replace tilling. 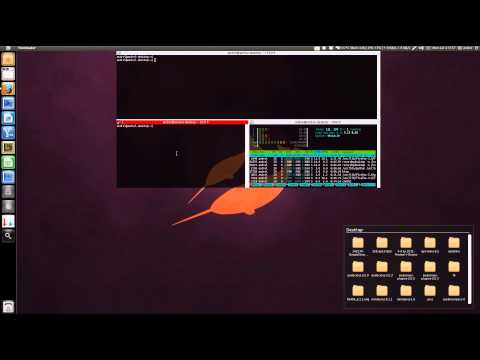 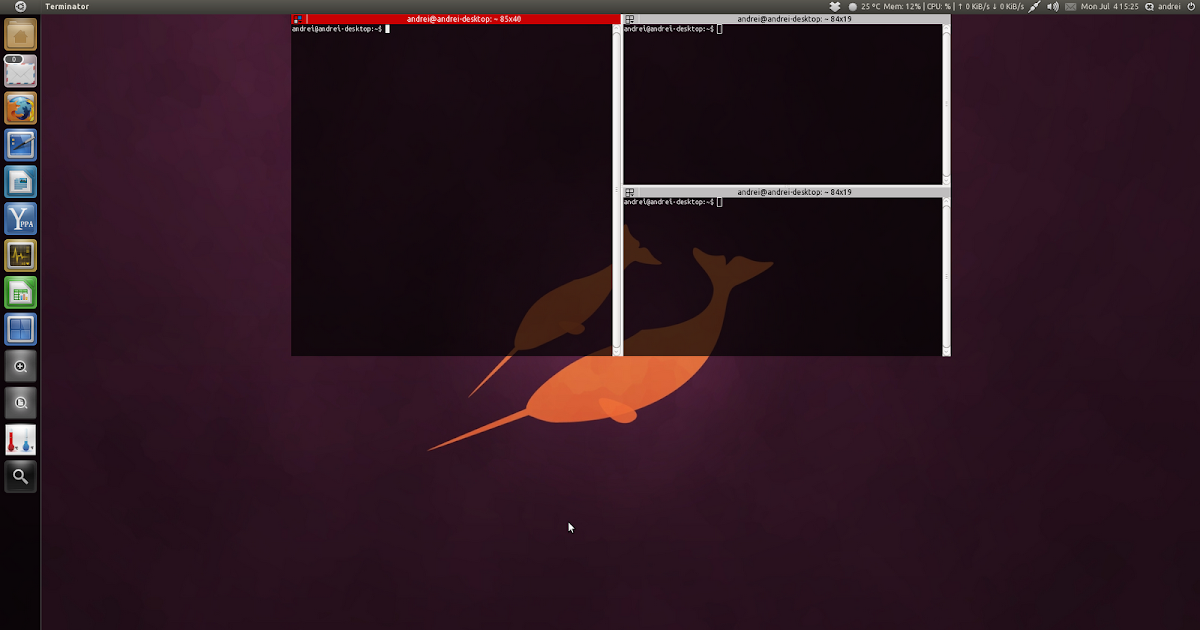 Terminator is a very cool terminal Emulator for GNOME. It supports tabs and notifications, you can get multiple terminals in the same wind...

But that is just about terminal. WM is totally different thing

Then why people writing some weird histories this can replace i3 tilling?

Can anyone post a screenshoot of those two from "session and startup" from session tab and application autostart.. I forgot to make a backup , and now don't know how to add them back xD 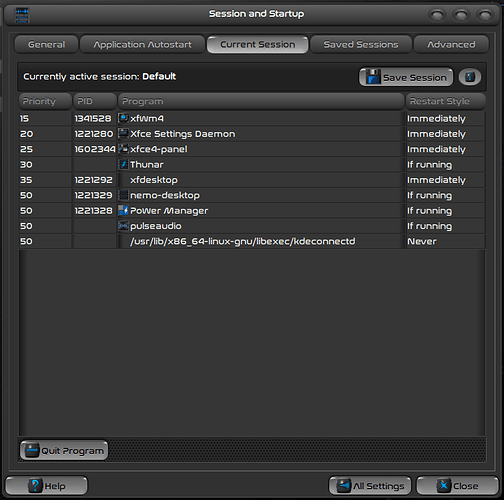 I may have different things than you do... But this should still be helpful...