Hello, I need help. I need to install Zorin OS 16 dual boot with Windows using Grub2Win (not Grub). If using Grub, Windows Boot Manager OS selection will be overwritten by Grub, I don't want to let that happen, because I don't have another PC or HDD if there's something wrong with the GrubLoader or if I want to uninstall Zorin OS. Is there a way to do that?

Create a separate partition in the disk, about 500MB in size, then place grub there. Use that partition when installing grub or grub2win instead of ms boot loader partition. You will have to choose the "device" on boot to go to Zorin instead of windows.

How to do that? My laptop is Legacy with MBR partition style which can't add more than 4 partitions. Can I install Grub to logical partition? Please give me guide to do that properly without damaging the partitions

But I have not used this myself.

Yeah, that's what I was wanted for. So, I did the exact tutorial as on video. Now I got trouble booting it. After I add boot option on EasyBCD and choose grub2, the OS seems can't boot, just shows grub> and when I press tab, it shows commands. What to do? Replace grub2 to other? Which one? 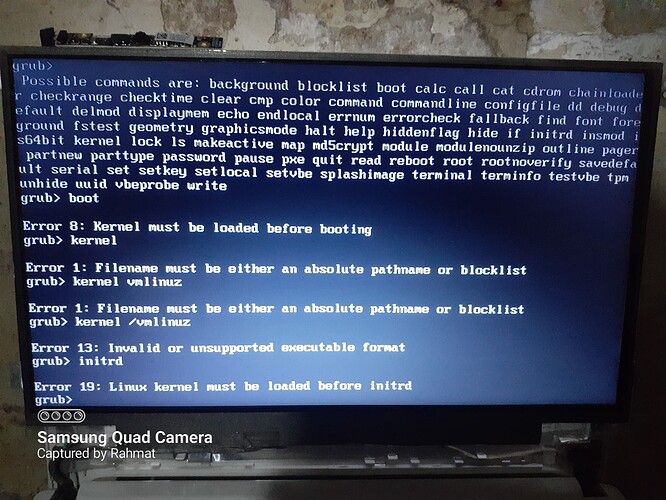 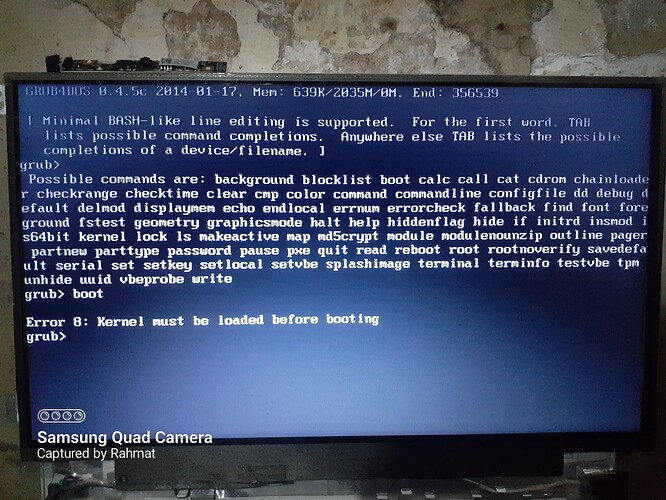 No worry, I already figured it out myself by importing grub.cfg from /boot/grub/grub.cfg to Grub2Win and it is able to boot normally (need to reedit the path by removing /boot). Thx alot. 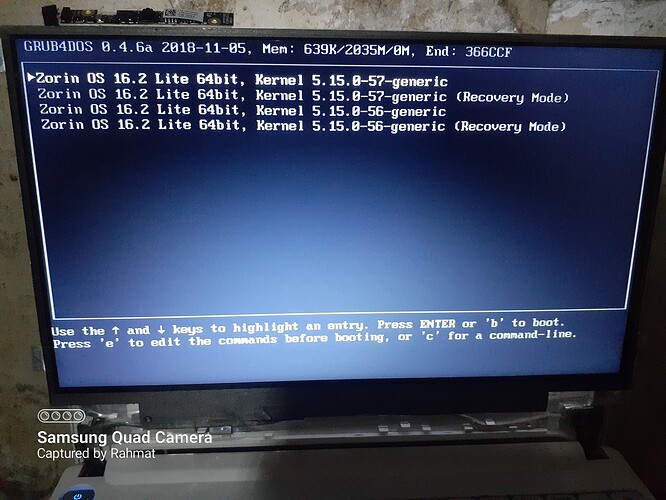 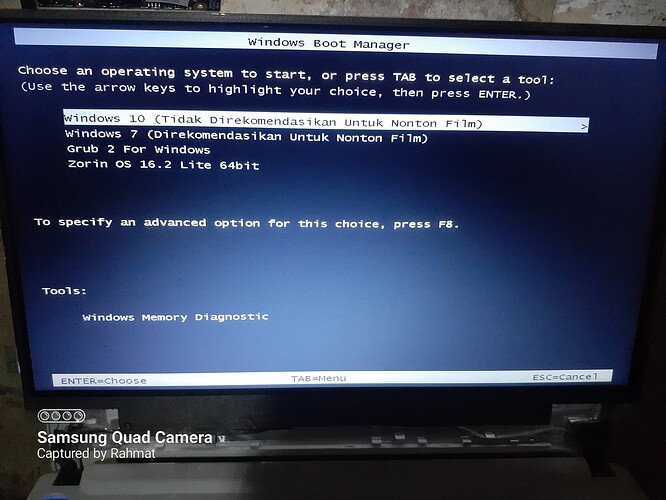 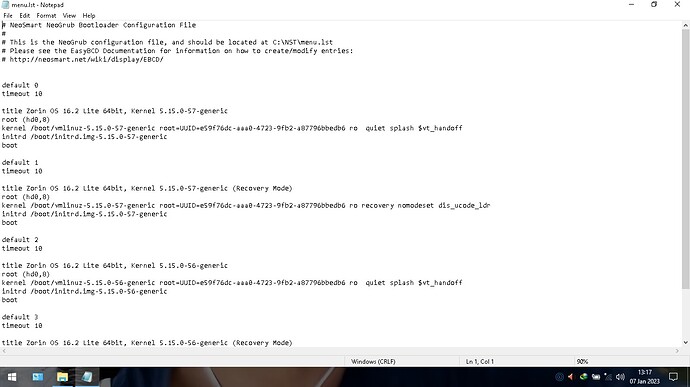 Zorin1366×768 150 KB
So, this is how is it going. I also give a screenshot of NeoGrub codes (if someone prefer NeoGrub for easier way)