There is a lot of talk in tech media about the new Intel 12th Gen Alderlake CPU's. I am curious to get your thoughts on it? 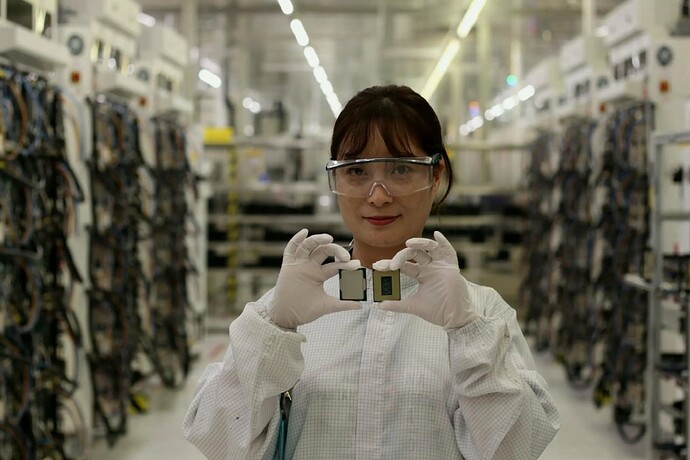 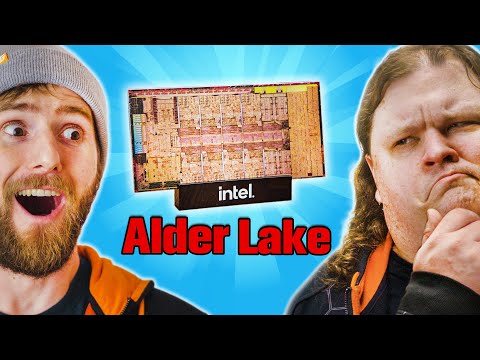 I know that some of you are planning on buying new computers, how many are waiting on 12th gen to show up in notebook's? And what are your thoughts on this chip?

You may need a newer kernel to use this cpu at first.
https://www.phoronix.com/scan.php?page=news_item&px=Alder-Lake-TCC-Linux-5.15

This is true, Alderlake CPU's will required the 5.13 kernel. This is why we've had a few people on here asking about what kernel that Zorin uses, because they are considering on buying a 12th gen powered machine.

I have been reassuring members that Zorin OS most certainly gets kernel updates often, we have seen I think 3 kernel updates in this month alone! So, I am really hoping for folks getting into 12th gen, that Zorin OS will be ready for them, in regards to the proper kernel, once 12th gen releases to the public.

This issue arises with new intel products on Linux not running the latest kernel at the time of release.

As mentioned at the start, much of the Intel Alder Lake support is squared away by Linux 5.14 but some remaining pieces are in place for Linux 5.15 and potentially back-ported to prior stable kernel series.

Then kernels are only for some models processors?

Bourne. A Kernel provides drivers and support for the current generation of hardware. So, understanding this, an older kernel cannot provide support for new hardware that hasn't been released yet.

Having said that however, 12th gen has been released, and I think 12th gen notebook CPU's are supposed to be coming I think in December. Which means, Zorin OS is going to need to update to the 5.13 kernel very soon, otherwise Zorin OS will lack hardware support for 12th gen.

Keep in mind that 12th gen is vastly different from previous CPU's. Now 12th gen has P-cores and E-cores. A system can only utilize them properly, if it has hardware support for them. And just so you know, Windows11 only got 12th gen CPU support at the very tail end of its release!

Yes, Windows 11 barely made it with 12th gen support. And because they focused so hard on working with Intel to get that support setup, they completely dropped the ball on AMD CPU's. And only most recently, at this time now, are AMD CPU's getting sorted out, so they arn't getting hit by a 20% performance drop.

Like I said, Zorin OS needs to hurry up and release the 5.13 kernel. Were going to get a lot of new 12th gen owners soon, and they will need the kernel support, otherwise, they will simply move onto other distro's that have the support, like POP OS for example. 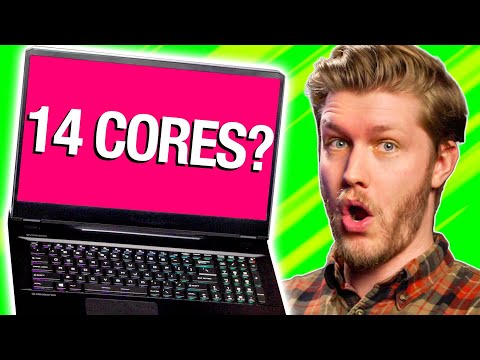 I'm sure many of you have been waiting for 12th gen Alderlake CPU's to be released for notebooks. I am happy to tell you guys, 12th gen is here! And were not just talking your low end 12th gen CPU's, were also talking about high end Core I9 12th gen CPU's.

How many of you out there can say that you have 14-core CPU's in your notebook computers? Exactly! Many talk about how 12th gen is going to make gaming performance better. Jarods Tech has shown CyberPunk and MS Flight Simulator, has shown the greatest in FPS improvement there.

But here's the thing you gotta remember. Core I9 CPU's generate a ton of heat, and most notebook coolers are unable to remove all that heat. Fully desktop replacement classification notebooks, which are bulky as heck, and weigh like 10-pounds, don't even have coolers that can do the job, and they die in short order.

So I think it would be interesting to see how well these modern machines handle cooling. According to the information I have been able to gather so far, the new 12th gen CPU's are supposed to be more power efficient, providing higher performance, with less power used.

I would think that would mean that the 12th gen CPU's will generate less heat, so maybe a good sized notebook cooler, will finally be able to keep up, and keep the chips away from hanging at 90C to 100C all the time, causing early deaths?

Another factor we need to consider, 12th gen CPU's come with two different types of cores now, which as of late, require Windows 11 in order to utilize them. What I'd like to know is, will Linux be able to utilize those cores, or will Linux handycap the CPU's, until a modern enough kernel, allows full support?

Again folks, what are your thoughts on this?