iPhone is Proprietary.
As such, there is no easy way of doing what you ask.

Can you connect with Iphone Hardware Support

We don’t have any solid plans at the moment. Due to Apple’s stringent yet (often) nebulous and arbitrary policies about the apps they allow into the App Store, we have concluded that — at this time — it would be too risky to spend the time and resources to develop an iPhone version of the Zorin Connect app. There’s a high likelihood that Apple may reject it due to the app being made for Linux desktops only, which is a platform we don’t believe they care much about supporting. In addition, the … 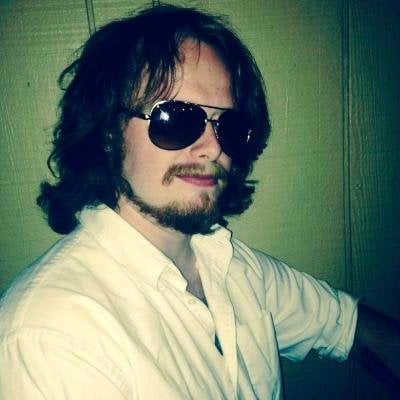 This may or may not work as it depends on how old your iPhone is: 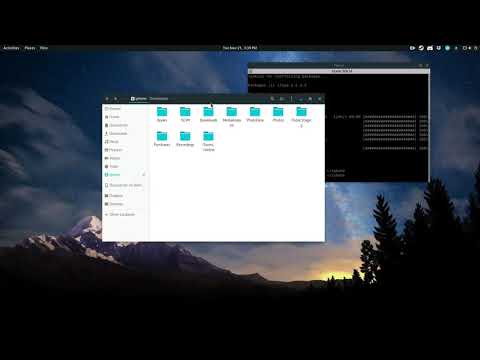 You will need to install Synaptic Package Manager first from the Software channel, then use Synaptic to install iFuse - be warned it is still classed as 'experimental': 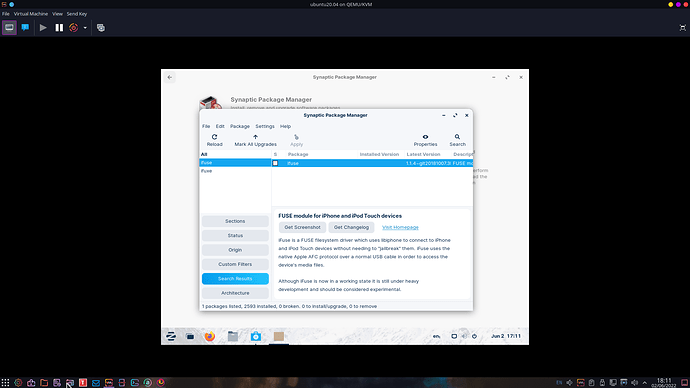 I don't know what the problem, I think KDE Connect is available for iphone too.

Looks like still in Beta, but worth a try - will need the app that is linked on this page to install to the iphone: 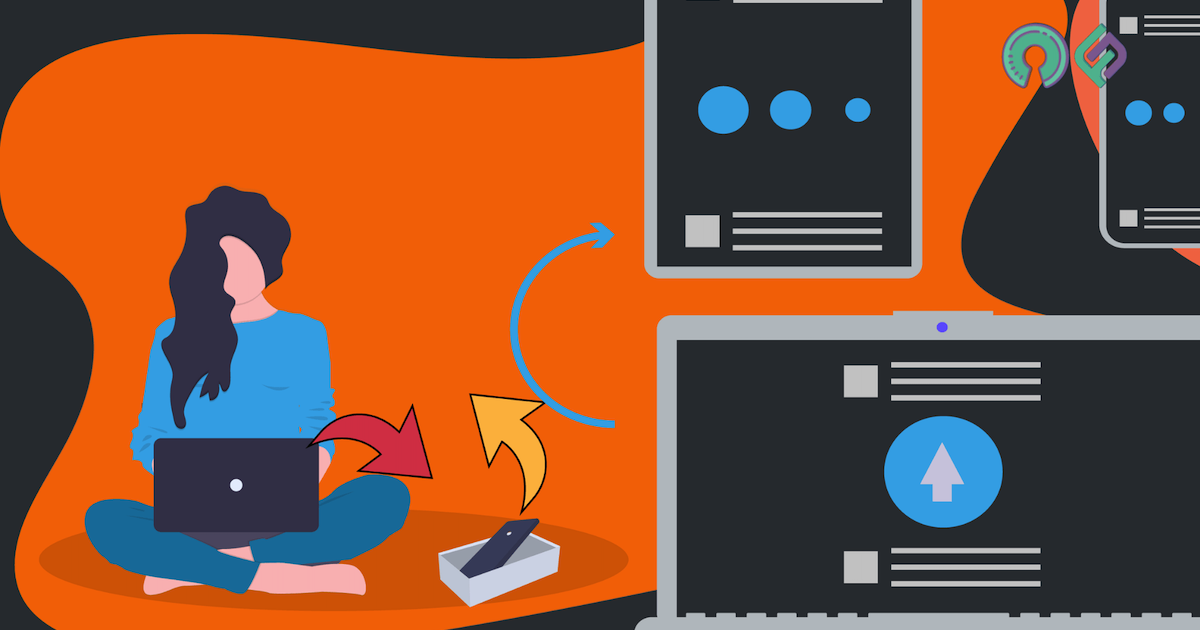 KDE Connect Your iPhone to Linux

If you want Linux and your iPhone to play as nicely as if you were on a Mac, there's good news. KDE Connect has arrived to give that to iOS.

To the OP - you will need to install KDE connect using Synaptic Package Manager on Zorin - then hopefully the KDE connect for iPhone will connect to your Zorin OS of choice!

I have KDE connect but I can't get text messages

KDE connect was just released for iPhones a month ago 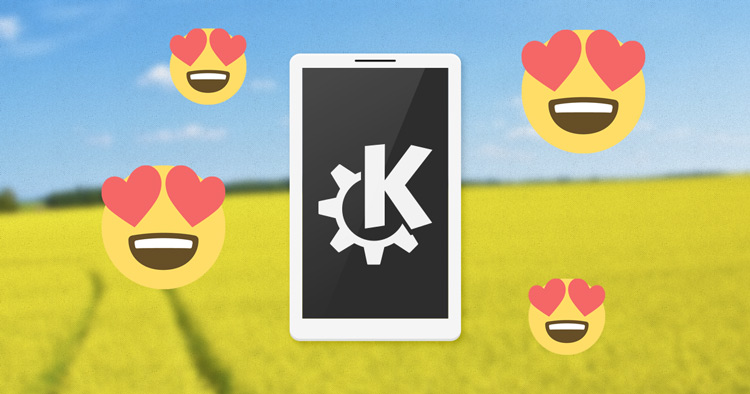 A KDE Connect app is available on the Apple App Store. It lets iPhone & iPad users benefit from integration between their device(s) and the Linux desktop.

Thats for android Not iPhone, Apple havs some restrictions on what apps can and can not do