Is it possible to disable cups-browsed without disabling dbus

Switched to Zorin Pro from Windows 10 and one of the things I hated the most about Windows followed me to Zorin through the latest cups update, cups browsed which automatically scans your network for printers and adds them, while in theory this sounds good, I gained 350 printers suddenly and cannot remove or adjust them as it automatically adds them back, including changing the default printer to the fastest printer available (which might just be half way across the country). I have done the systemctl stop cups-browsed / systemctl disable cups-broswed, modified /etc/cups/cups-browsed.conf file but that only works tell a reboot or Zorin Update. The only way to stop it was to modify /etc/avahi/avahi-daemon.conf and enable-dbus=no . Which solves the printer issue but introduces appearance and performance issue throughout the system. Is there a better way without losing functionality?

I think you could permanently disable auto adding printer with this instruction from the 5h answer in this page. 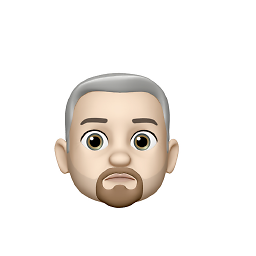