Is it possible to install the education versions app on the pro version?

I want install and use the pro version but have an account for my son that is closer to the education version. Can I do that?

The Education version of Zorin is actual a collection of specific applications that can be downloaded manually on any Zorin OS version.
It would be easier to install to install those app that way. Eventually making a script out of it to future use.

Sometimes people wrote scripts what help Save a lot time.

I mean you can eventually make a script that installs the apps that you need, so you in the future can easily setup Zorin OS Pro with the apps from Education you want.
In the start it requires a bit of work, but when it's done. It's super easy to turn Pro into Pro Education

But if you don't want to make a script you could make (and save it) a command line that installs all the apps you want.
Like; 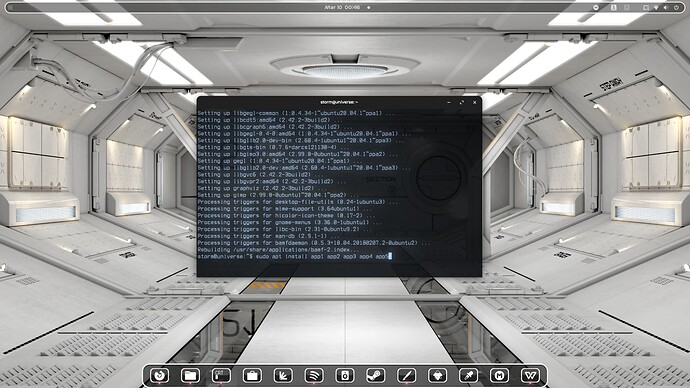