I'm a tech journalist that has been writing a series of articles aimed at new users interested in making the switch to Linux. Here's my review of Zorin OS: 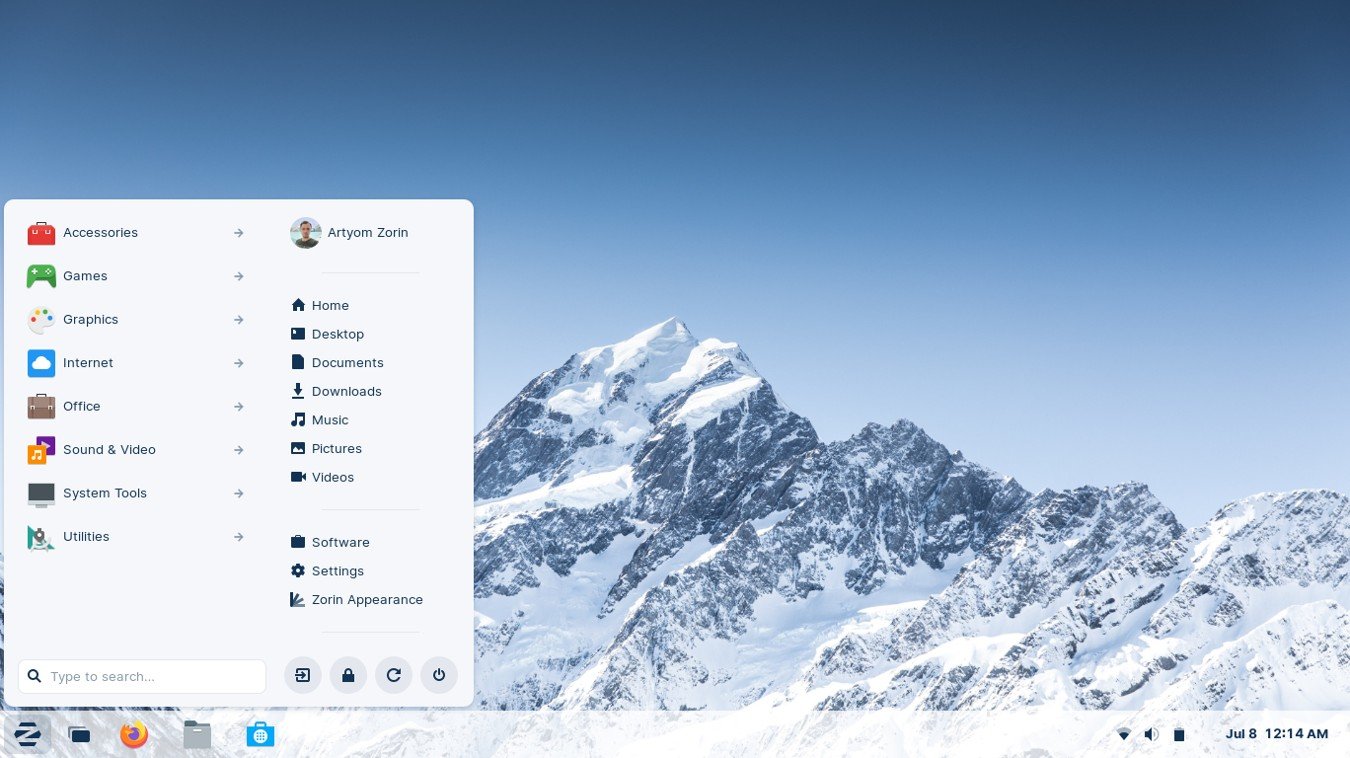 Zorin OS is an excellent Linux distro aimed at new users, although it offers a little something for everyone.

I don't get paid anything for views, so I don't believe this goes against any posting policies. Just thought the community might enjoy a review of one of the best distros out there.

Pretty fair, especially from a Mac user. Zorin is more for Windows folk. You would probably love Cutefish OS. Pity it seems to be stalled.

Yes Cutefish OS was very good, i heard they gave up on development. Is it true or did they just slow down for whatever reason ?

I did find a nitpick:

I feel a little bit absurd posting a minor nitpick against a favorable review but... A scientist first. Facts are facts.

Over-all, I found your review to show little slant or bias. You pay fair attention to each feature such as Snap, Flatpak, XFCE or Gnome without editorializing or injecting opinion.
And there was something I found intriguing:

Core is the main edition and comes with the Gnome DE. This isn’t your father’s Gnome, however, as Zorin has heavily customized the look and feel. In so doing, Zorin avoids many of the criticisms that are often leveled against Gnome.
...At the same time, however, because Zorin relies on such a heavily customized version of Gnome, most users won’t really notice that it’s behind. In fact, some of the features that have just made it into Gnome 43, such as accent colors, have been in Zorin’s customized implementation for some time.

You noticed this!
Many do not. Most often, the Gnome on Zorin OS Core is treated as just "Gnome" with a Zorin OS theme - A "reskinned" Ubuntu.
Which is not the case. That you examined in detail and noted these changes is high praise for your review.

I will end this post with my more normal cynicism.
My own opinions of Snap, Flatpak and Gnome are well known and often vehement. I usually hold little regard for PopTech articles that push an agenda or motive, leading the reader (user) to conclusions and are often unbalanced. As unbalanced as my own opinions.

That your review was bereft of all of that was a breath of fresh air.

Thank you for taking the time to review Zorin OS thoroughly and neatly. And for sharing it here - it lifted some spirits on this side.

When thinking of switching from Mac or Windows, the first thing you notice is how old and frumpy most distros look. Not so with Zorin. Fortunately, its features match its looks.