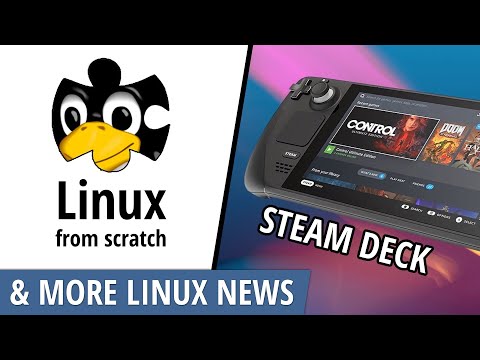 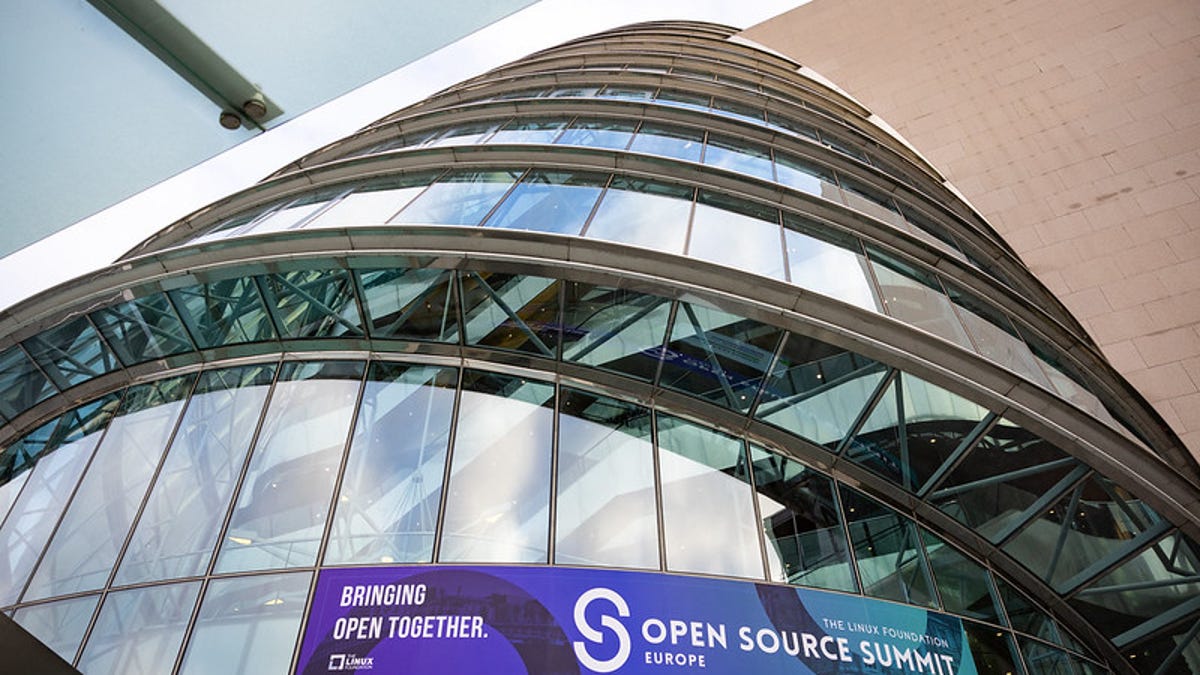 Linus Torvalds: Rust may make it into the next Linux kernel after all

At Open Source Summit Europe, Linus Torvalds announced that he would push to get Rust into the forthcoming 6.1 Linux kernel that same day. 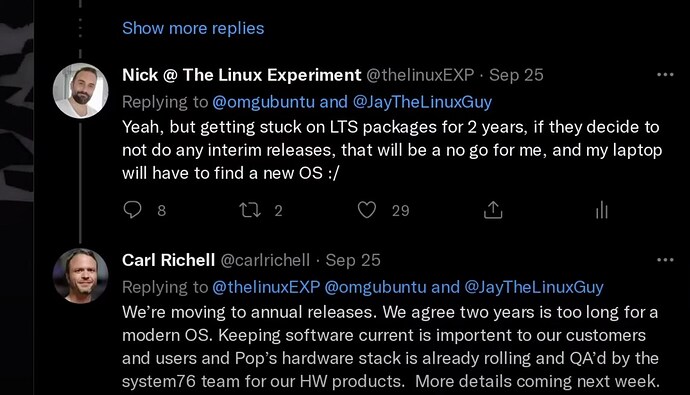 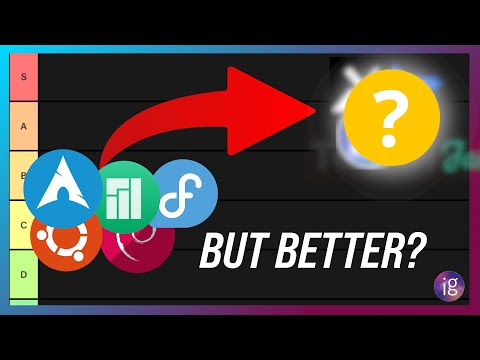 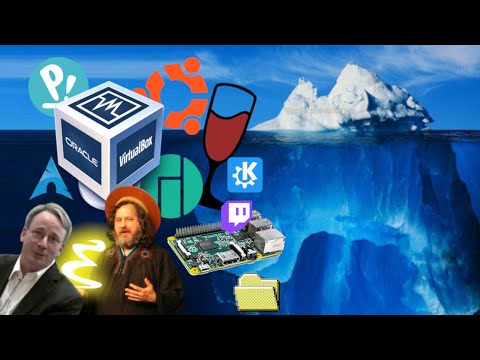 Zorin OS: From the Hobby Project of Two Teenagers to a Growing Startup - It's...

Two teenagers created a Linux distribution 8 years back. Today it has become a prominent name in the Linux world. Read the story of Zorin OS.

Artyom Zorin on Zorin OS, the gateway to Linux for Windows users

How to choose an operating system for your computer and how to run it there.

"We will not be taking the Unity or GNOME Shell path, to the relief of our users. " - that is true?

"We will not be taking the Unity or GNOME Shell path, to the relief of our users. " - that is true?

We plan to release Zorin OS 6 after a year of development in May 2012. This will bring many drastic updates and improvements. We will not be taking the Unity or GNOME Shell path, to the relief of our users. Instead, we will be using our own desktop environment called “Zorin Desktop” which will continue to deliver our promise of a familiar interface to new Linux users. We will be using AWN as our panel

They were discussing Zorin OS 6... this was back when Canonicals Unity Desktop was a contentious issue.
What Gnome was doing was known back then and just as unpopular and unwanted back then.
But since the Gnome Foundation was in someone other than our pockets, they never bothered listening to the users and the users just got used to accepting the Gnome Desktop changes whether they liked them or not. 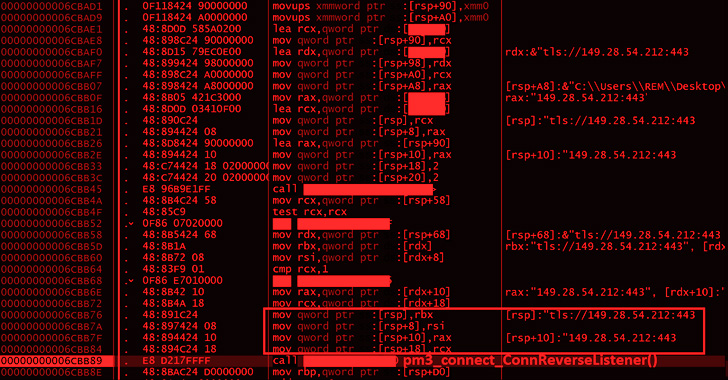 What Gnome was doing was known back then and just as unpopular and unwanted back then.

For me Gnome is something like this on windows GitHub - Open-Shell/Open-Shell-Menu: Classic Shell Reborn.
I remember when using that eating more ram and everything run slowly.
That what I wondering what is it gnome. 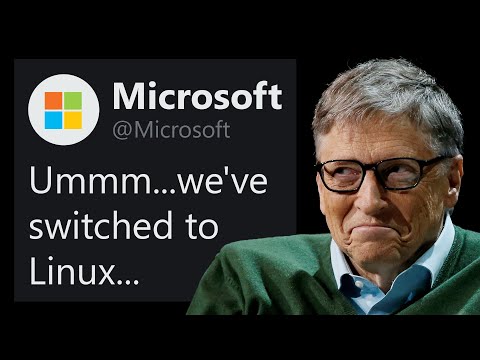 From this movie i can sayed linux is more popular.

We've open sourced several components for our secure operating system, called KataOS, on GitHub, as well as partnered with Antmicro 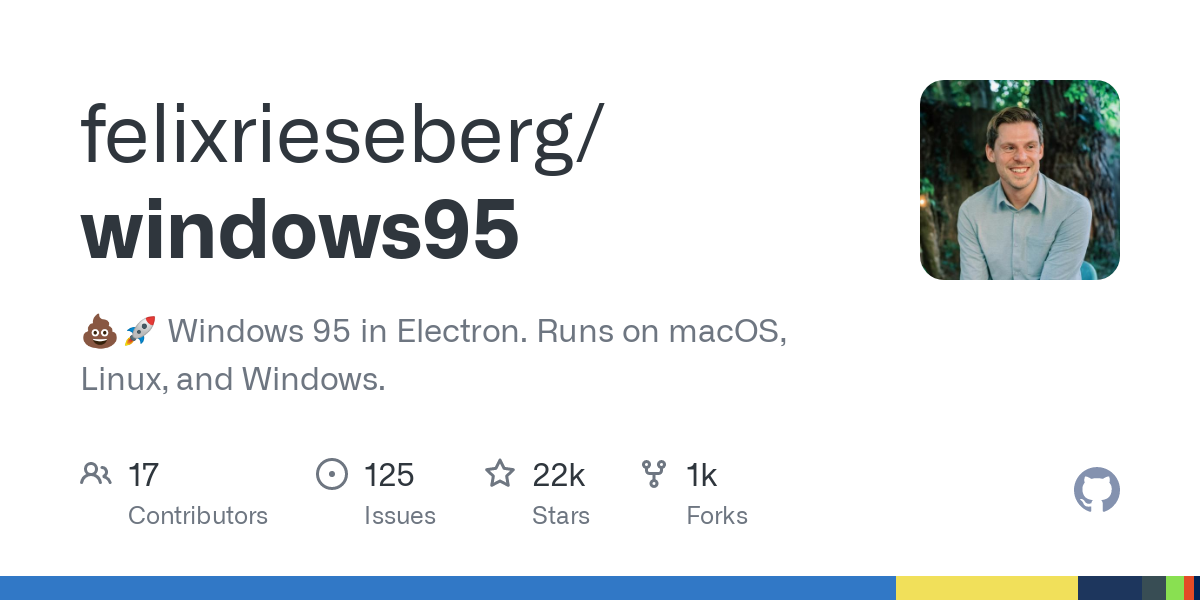 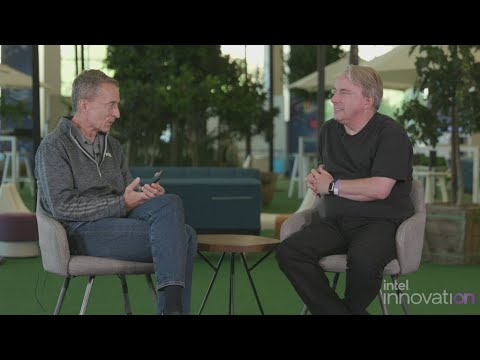 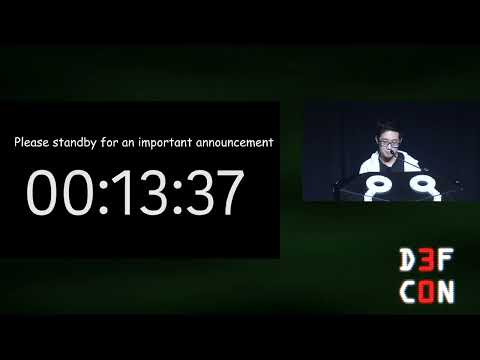 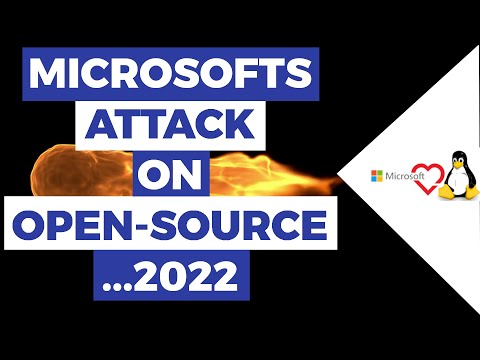 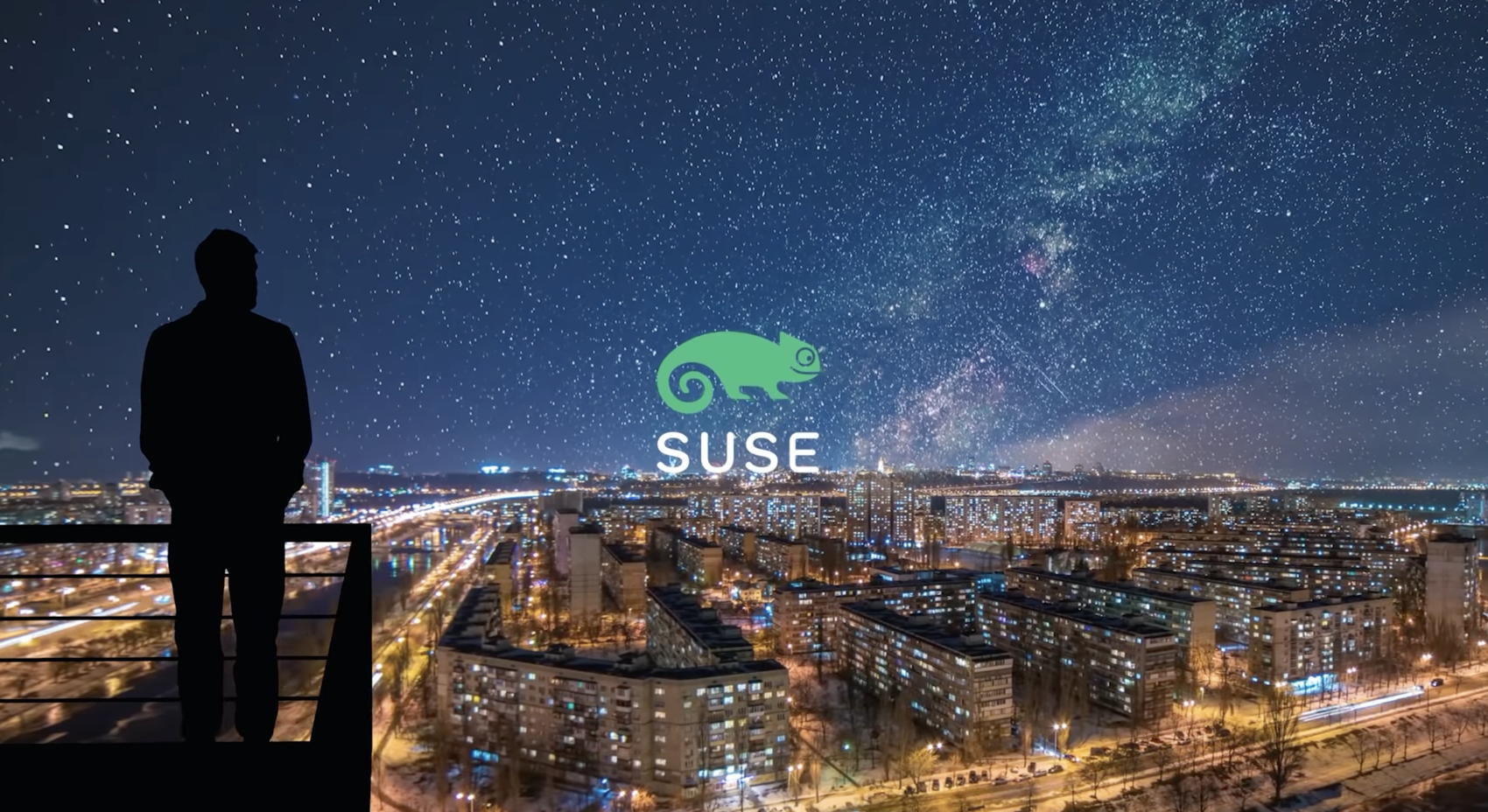 Fedora and openSUSE have taken a step backward in usability, disabling GPU-accelerated decoding for H.264, H.265, and VC1 codecs.

Yes i found a win 10 , Windows were getting to controlling.
Win 11 as you know, is 10 x worse ( Big Brother)
^^ ^^ only allowing app's THEY want you to use.
I will NEVER home AI like Siri, etc.
Hence why i changed to ZorinOS