Cinnamon and KDE are mine.

I tested a couple DE. One i can sayed for fair play. Nobody is Perfect. The best trying on your skin and taken a lesson, what is best for your suit.

Well like he said this is just HIS opinion ..... he contradicted himself so many times it isn't funny ..... he blasted some DE because they looked old fashioned but then said they could be customized .... he didn't like the placement of toolbars etc .... but they could be customized ..... he criticized others because they didn't have very good customization but yet ranked them above some that did .....

He should have said he based his opinion on how a DE looks right out of the box with NO CUSTOMIZATION what so ever .... we that's great but then he went on to say that he liked to go in and change stuff .....

I have no favorite DE, but only my favorite distro called Zorin OS.

Favorite will be next my Zorin 17. xD

I've been out of Linux for a long time. Back around 2007-2010, I was regularly using Peppermint (maybe LXDE?? back then) and Puppy NOP, a Puplet with XFCE, and occasional experiments with Openbox, Fluxbox, and whatever Mint was using (already Cinnamon?.
And now, when it came to time find some replacement OS to put on my mother's and my old machines and I downloaded a bunch of distros that fit my requirements (light but featureful) to try out on LiveUSB, 90% of them were XFCE.
I had very brief tryouts with non-XFCE DE's/WM's like Openbox (Mabox), MATE (Mint), and the sometimes-cutdown versions of most everything in the various Porteus distros (KDE, Cinnamon, LXQT etc).
In the end Xfce usually gives me the confidence of having something that will run quickly on older hardware but have the features of a full DE that make life easier for non-expert users.

You can install it for rolling-release distributions like Arch Linux through the repositories. For other distributions, you may have to wait for an official update if you do not want to experiment with things yourself. 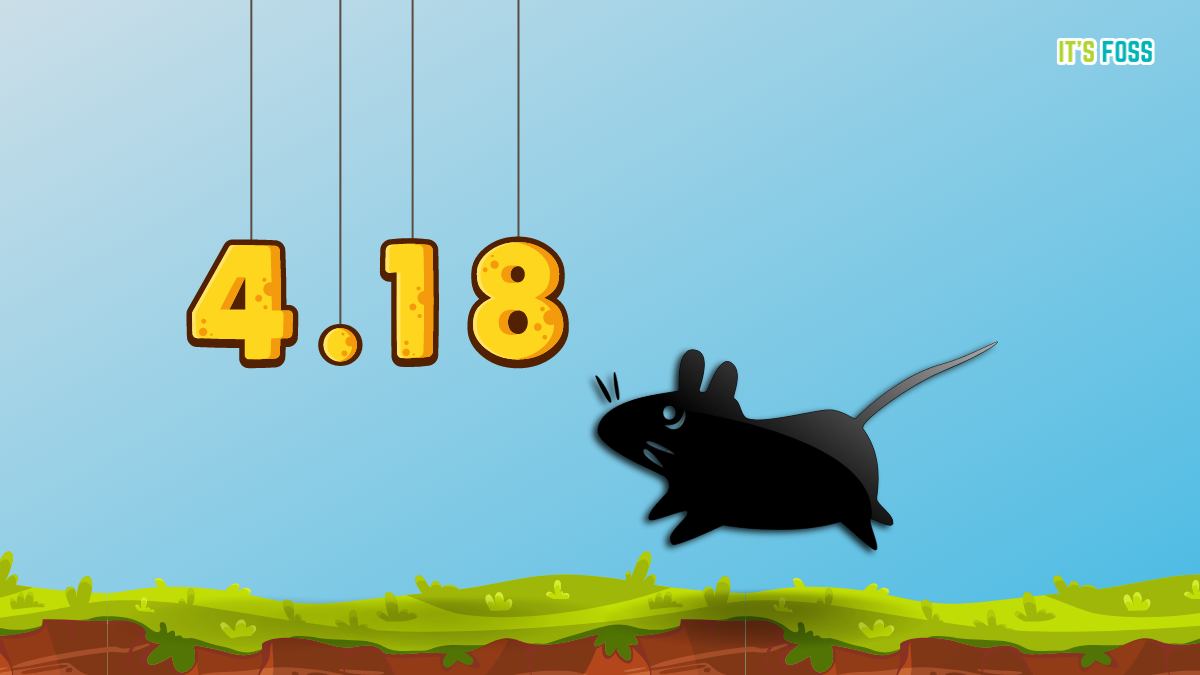 Xfce 4.18 is here with interesting feature additions and subtle changes.