Lock screen icon and fonts looks different after turning on my Laptop. but after getting into home, then lock screen is different mean that how its look normally. 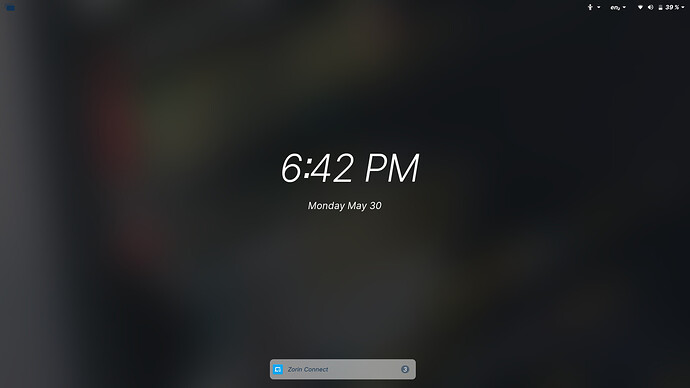 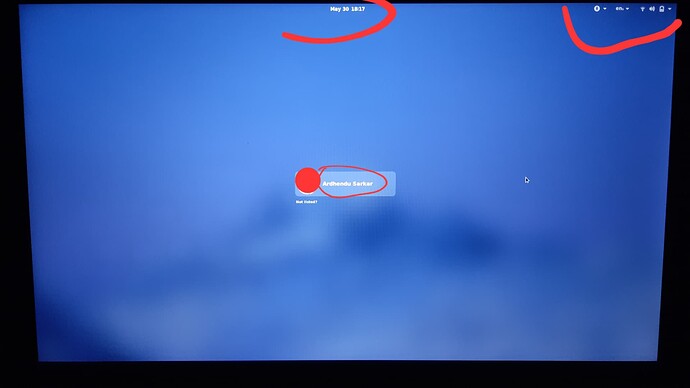 This is not a problem. This is the expected outcome. The first image is of the lock screen and the second is of the login screen. In the login screen you are also supposed to select the user. That's why the clock is at the top so that usernames can occupy the space at the centre.

The second screen looks like LightDM. You are using Zorin OS Lite?

Btw I have reinstalled the OS

Your second screenshot displays the login-screen as designed by the Zorin OS team, with the blue mountain background. Unless you manually reconfigure it, it will look the same for every Zorin OS user. The display of time and date depends on the language selected during installation. It will also list all users

Your first screenshot displays the lock screen for the last user that used the computer. Instead of the blue mountain wallpaper, it will show a blurred version of the wallpaper used by the last user. Furthermore, the way that date and time are displayed also changes based on the localisation settings from that last user. In short changes you make as a user reflect what the lock-screen looks like.

The lockscreen is managed by GDM or Gnome Desktop Manager. If you really want to change it, you'll have to dig in how GDM works.

Are you using Zorin OS Lite?

Are you using Zorin OS Lite?

@asr It would be helpful, and avoid such questions in the future, if you can go in and edit your forum profile to indicate that you are using "Pro". Thanks.