Thought some might get a kick out of my ancient keyboard .... I have several much newer ones from joysticks to 5-6 style game pads and other hand held devices but this one seems to work the best for me ...

I have 2 of these one is red and the other black .... these old ones are always out of stock and if you can ever find a lime green one they are double the price of the other colors ..... Wolf King makes a new one of a different style .... 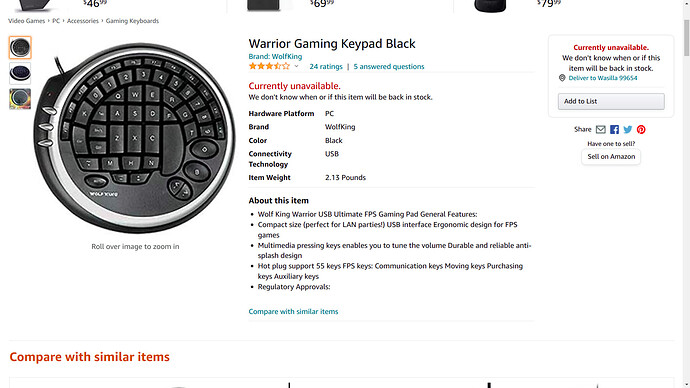 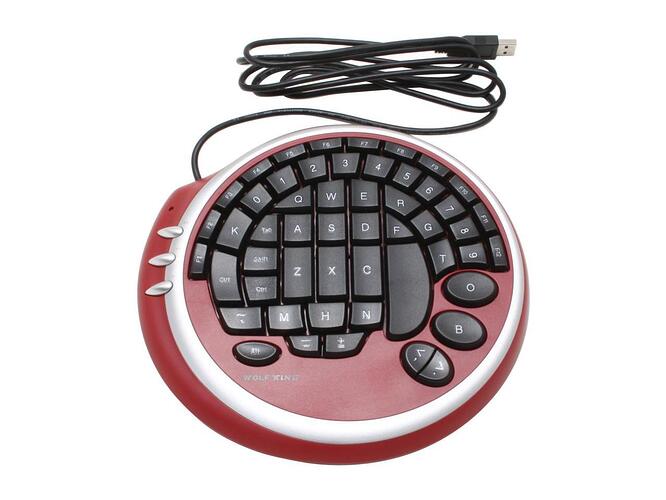 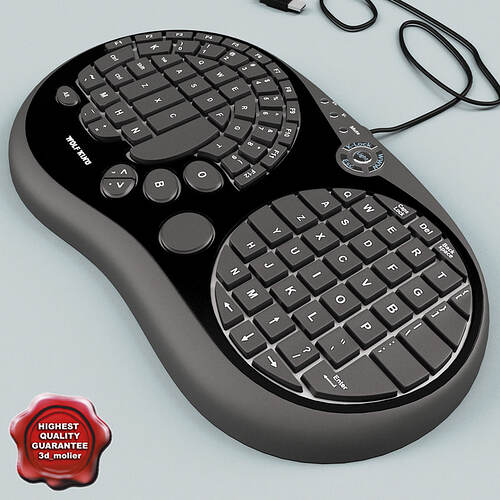 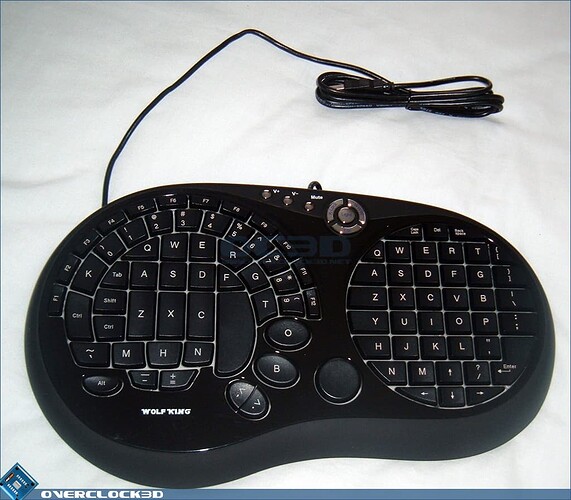 . Not sure if I would get the way to use it though. Was it hard to get used to it? If you don't mind asking, what do you usually play in these?

And others including some oldies but goodies ..... some where I have a list I made up a while back I'll see if I can find it and get back to you ....

That some nice list of adventure games.
I really like the assassins creed series, but I've never played it on pc. I used to play it on my xbox 360. It is a nice series. Probably a whole different experience using this keyboard instead of the controller.

Far Cry and The Witcher I heard of, but never played (only watched Netflix The Witcher

Alan Wake and Thief series I never heard of, but they seem some classic stuff! Noted!

Recently I've been playing more indie games than any other thing, like Cuphead, Hollow Knight, Celeste, Heroes of Hammerwatch. The later, definety could use a keyboard like yours, since it have a lot of action keys in the keyboard! It really amazes me how such small studios can make such quality games.

Looking foward to your list, It is always good to have game suggestions

Well after hunting threw some 8GB of material I finally found some of my older games but they are in .odt form and I don't think I can copy and paste that to the forum .... anyone have any suggestions besides retyping them all on here .... ??????

but they are in .odt form and I don't think I can copy and paste that to the forum .... anyone have any suggestions besides retyping them all on here .... ??????

.odt is Open Office isn't it?
Should be able to Copy / Paste from it...

OK you are right I was getting lazy and just wanted to move it over as a document but the copy and past should work ..... (sigh) ....