My Surface Earbuds don't connect to my laptop anymore

I had windows and installed zorin on my main work computer. Small annoying problem though. Now my Surface Earbuds are having connectivity issues. It says it connects, but for some reason I can't make it my output. So I can't hear anything from it.

The Surface Earbuds are a Microsoft product. And I imagine I need some driver to make it work. But what do I do? I can't find anything that works online.

The bluetooth works. I just tested it on a speaker. It just doesn't work on the Surface Earbuds. What should I do to get it to work?

Let me know if you need any specs.

Some report success with using Surface products by using the Surface Linux Kernel: 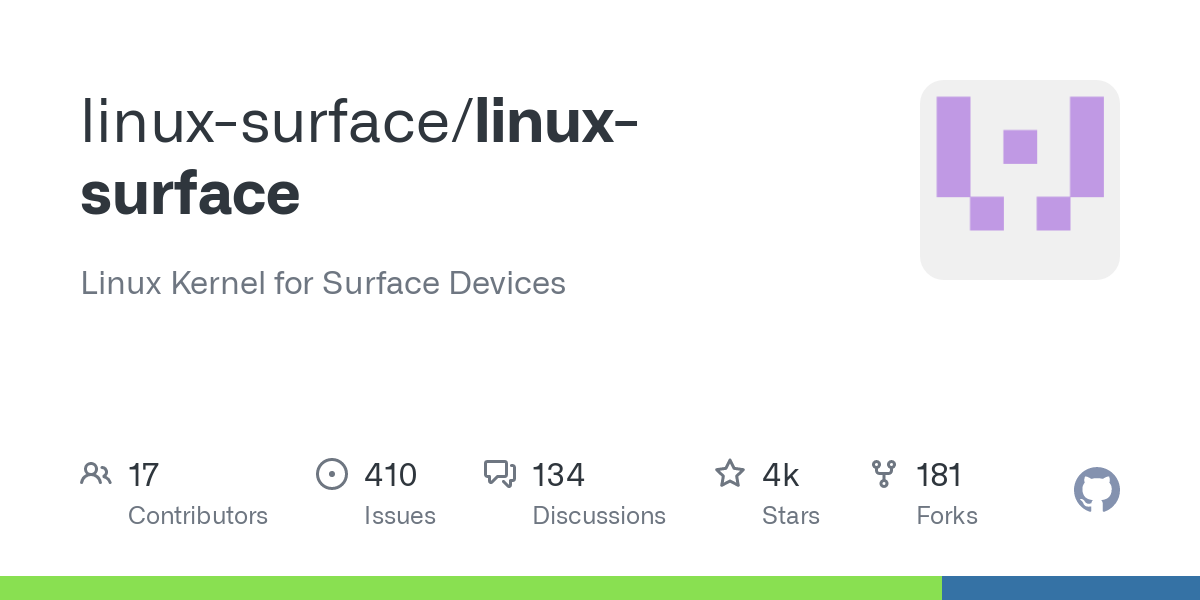 Linux Kernel for Surface Devices. Contribute to linux-surface/linux-surface development by creating an account on GitHub.

I have a similar issue if i pair my Samsung earbuds with windows and switch over to Zorin (which they were previously paired) [dual-boot]. I usually just re-pair them to Zorin, then to windows...a cycle, but it's not that time consuming. Either way, it doesn't effect my phone recognizing them, so i just continue on this manner.