Hi, I am having major issues with internet speed. I have really quick internet which ran fine when using ubuntu, but after installing Zorin 16 Pro it has dropped to less than 3 mb/s. The settings say 300-400 mbs, but that isn't correct at all. I have tried replugging in my router and modem, but that didn't work. I am at a complete loss, running Zorin OS 16, Surface Laptop 3 15", specs below. 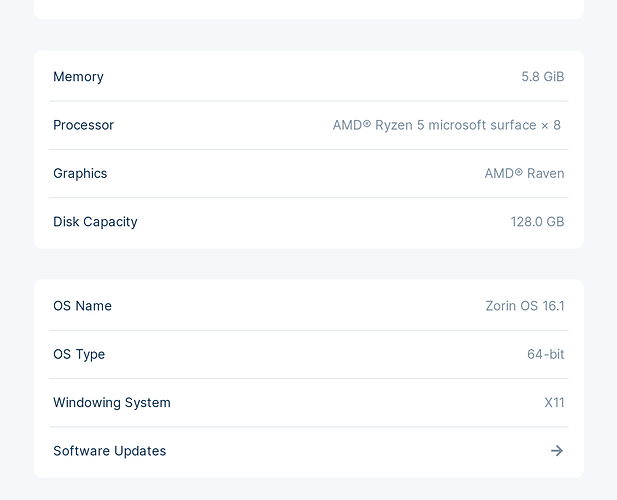 Major Issue, Do You have a 5ghz Router?

Yep, it's pretty recently bought and has been running fine. I have a decent connection within 10 feet, but after this OS install anything farther drops as far as 1b.

Here be your Solution 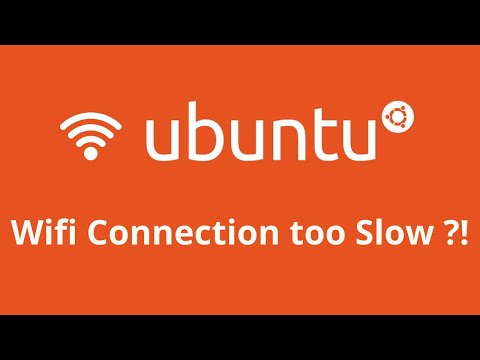 I've already dealt with the power saving issue, so there hasn't been much of a change. It seems to go up and down, half the time the speed test completely times out.

I've used this specific laptop and never had issues when it was running windows or Ubuntu, it only started after Zorin.

So, the tutorial didn't help?

After the fix try a reboot

Then there can be a lot of Reasons!

Speed Up Slow WiFi Connection in Ubuntu Linux - It's FOSS

Inconsistent or slow wireless network in Ubuntu? Here are various ways to speed up slow Wi-Fi connection on Ubuntu Linux. 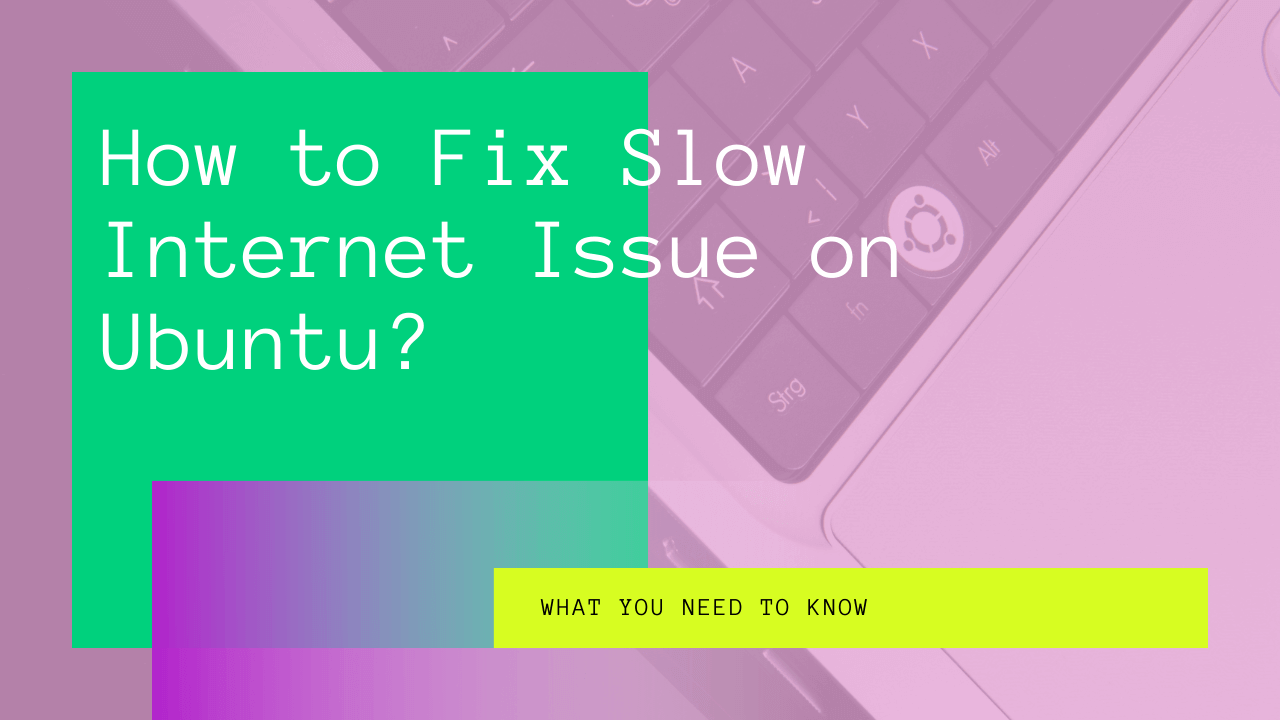 How to Fix Slow Internet Issue on Ubuntu?

We’ll discuss a little about the latest update in Ubuntu, along with some possible reasons why your Ubuntu has a slow internet connection.

None of these solutions helped either D: I've tried just about everything.

Have you tried running LinSSID to see if there are any channel clashes with neighbour's wifi?

The Best Linux WiFi Scanner For Most Linux Distributions

Using a Linux WiFi scanner, you can quickly discover all WiFi networks in your area and learn everything you need to know about their configuration.

Have you tried rebooting your router? Is proxy set to none under the ipv4 settings or auto? Change it to none unless you are using a proxy. Set the default dns to your router and set the router default sns to the public dns you use (cloudflare, Google, ms..etc). I don't think it's an issue with zorin. It may be with your router or the proxy config.