Offline software and other etc to store on external drive to install without internet?

This software thing is where you download install softwares and stuff but what if you want to simply have everything ready offline ?

I usually prepare everything downloaded, the vlc software offline installation version and same for all. (some are 4mb because they install through online,
needs to be at least 32mb for offline.)

But linux seems to use software or terminal. I'm pretty sure terminal is obviously downloading through the internet. I don't know the source of from which official place it's downloading though.

But linux seems to use software or terminal. I'm pretty sure terminal is obviously downloading through the internet. I don't know the source of from which official place it's downloading though.

If you need a offline package try to search it on google. Most linux files are stored on launchpad or github

I do the same for sample to upgrade my lutris application. The store takes ages to update so i install it offline. 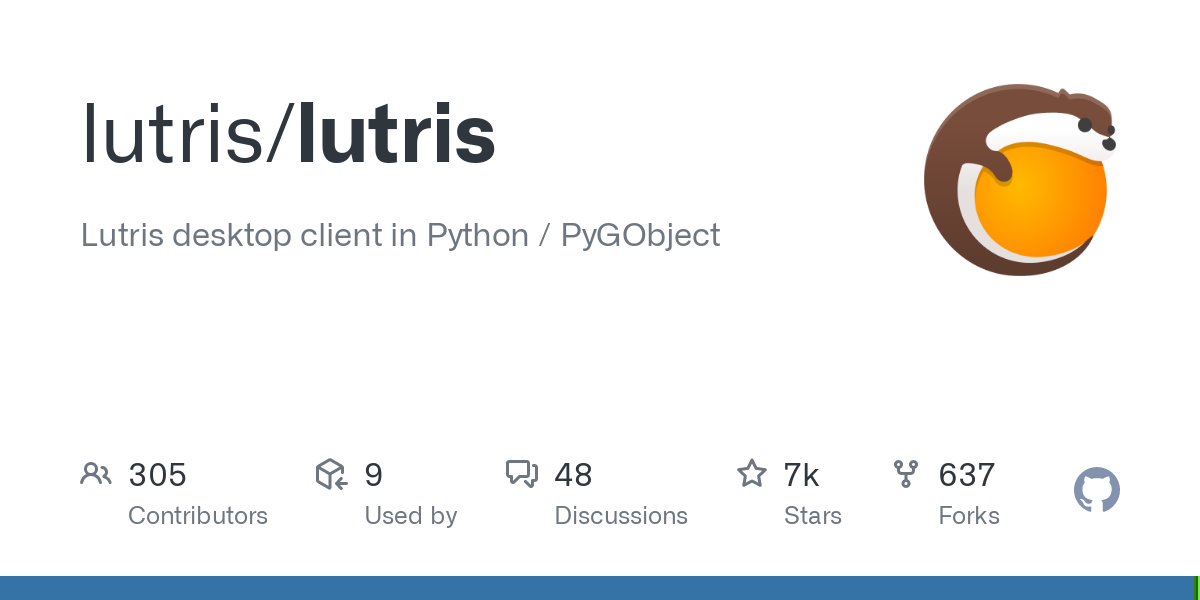 Lutris desktop client in Python / PyGObject. Contribute to lutris/lutris development by creating an account on GitHub.

I don't see VLC player. Went to official site and doesn't have an offline installer instead directions to go to (software) or install by terminal.
Other websites say use synaptic or something and this sounds so difficult.
I do have some offline installer for some softwares for linux and have no idea and confusing so I used software eventually.

Other websites say use synaptic or something and this sounds so difficult.

Synaptic Package Manager can be installed via the Zorin Software store. It is not as easy to use as the Software Store, but once you are familiar with it you will find it straightforward and comprehensive.

Windows apps are usually downloaded as either online (stub installer) or offline installers from Microsoft Store or download direct from app websites. The risk there is being directed to an unofficial source and obtaining a fake app installer containing malware.
With linux and Zorin distro of linux, apps are held in official repositories and downloaded by way of Software Store or Synaptic Package Manager or terminal command. That is more controlled and secure means software distribution. You then have a choice how you manage your apps i.e. Software Store or Synaptic or terminal, or a mix of all three methods.

Here is my search pattern for apps .....

There is offline repository setup info for Ubuntu , but it is 12+ years old. Packages stored on launchpad don't always include all dependencies and those are downloaded during installation .