Original Zorin theme borked by me. How to restore it?

As you can see from the below, something isn't right with my theme.
I did install Deepin DE and Plasma to try. Both were glitchy and didn't theme right. So I went back to the OG Zorin theme and I get the below and in other areas around the system.

So, how can I restore this back to actually looking good again?
And a follow up, is there a way of doing a command and reinstalls EVERYTHING (not messing with documents and settings)? Just curious. 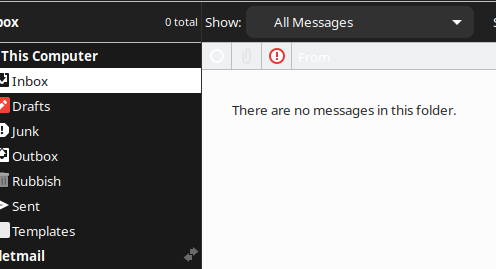 And a follow up, is there a way of doing a command and reinstalls EVERYTHING (not messing with documents and settings)?

Have you gone to Gnome Tweaks or Zorin Appearance and set the default theme there?

I had a look in Gnome Tweaks and Appearance and both were set to Zorin Grey Dark.
Odd, when I run the command you gave, it didn't seem to do anything major.

Then it just ends.

It installed.
Hmmm... Launch Synaptic (Install if you need: sudo apt install synaptic)
Then search for any Plasma Packages. Mark any Plasma Desktop packages for Complete Removal. Repeat for Deepin.
Then click apply.
Reboot and test.

This is a common issue that occurs after you install plasma desktop.
Open gnome-tweaks and try switching themes and back again. If that does not work then you will need to reset the gnome-tweaks settings to default which works 100% (most) of the time. However, you will need to reconfigure the tweaks app again, if you follow the latter method. 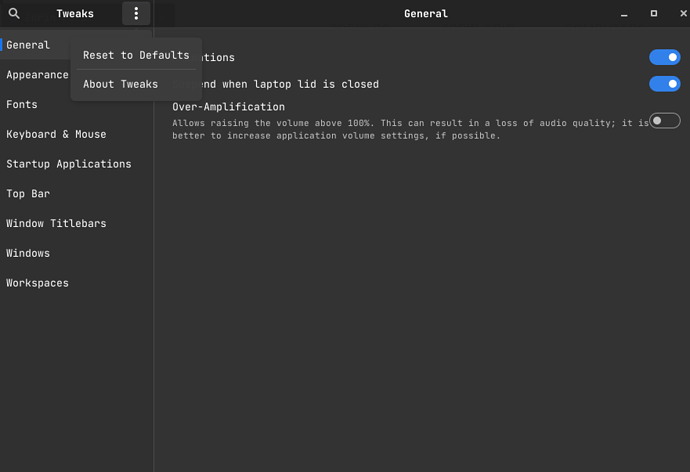 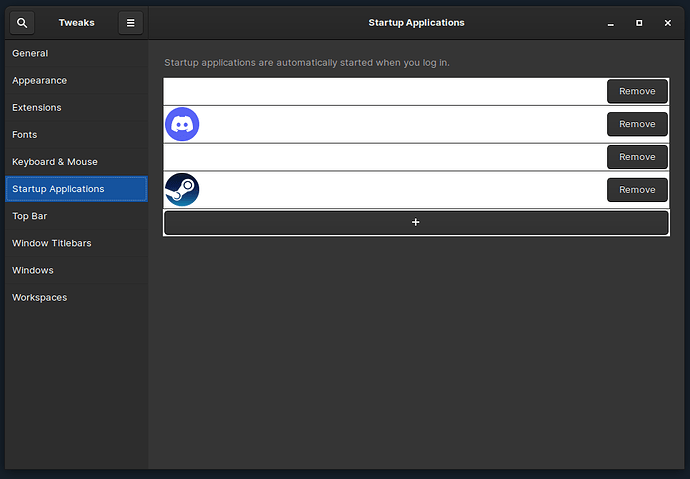 It may be the leftover Oxygen theme and integration. Can you search in Synaptic for Oxygen packages?
Or

You code shows me this:

I found an icon pack for Oxygen in Synaptic, which I removed. I reset tweaks again and logged out, and in. Still the same as the image above.