I've been looking for a GTK replacement of Plank that works on modern system. Even though plank is lightweight I think it's missing something.

I think I have used every dock available . AWN and Docky are no longer supported leaving Ciaro Dock or Dock Bar X. I still use Budgie plank downloaded from the budgie remix ppa 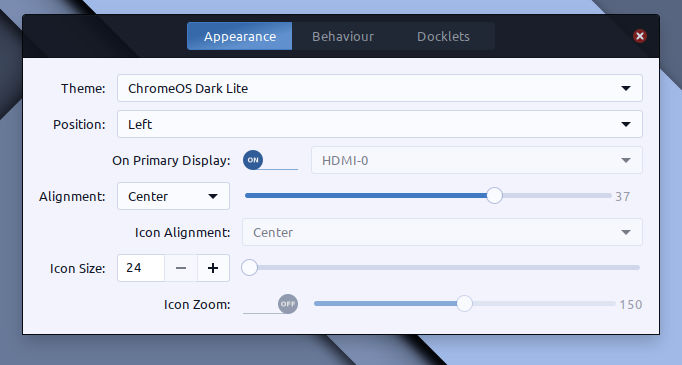 which has settings GUI. What are you missing in plank ?

I really like what the Zorin team has done with it.

Don't know of any such projects. Of the two I mentioned one is for XFCE.
Maybe you could fork dash to dock or check with developer and see if what you want is possible.

Edit:Looks like Awn is maintained again , but has to be built from a tar.gz. 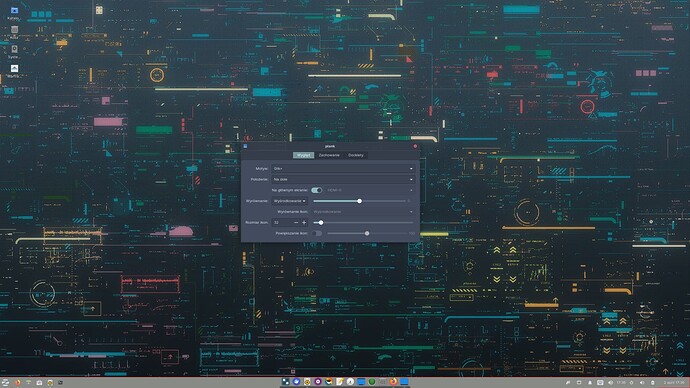 Have you installed any other Desktop Environments?

I have only xfce. Installed only nordic themes xfce4 and papirus icons from guide here Make Ubuntu Beautiful with Nordic, Papirus, and more! - YouTube nothing more. 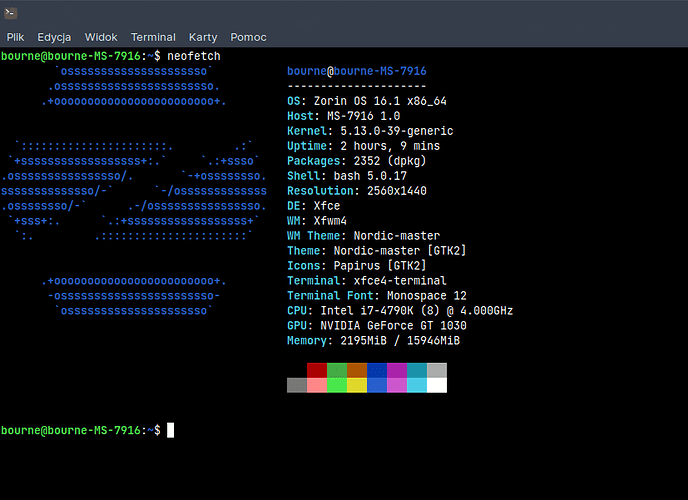 Does this article help? 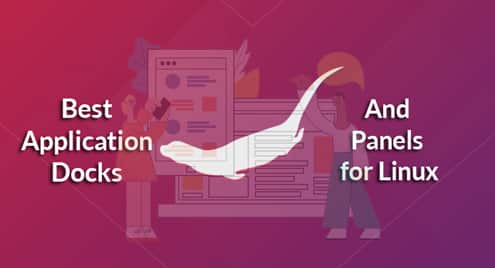 If anyone using a plank and know how to configure it will be a great. I trying this tutorial but some place i am lost.

How to center the icons of my launcher?

Zorin have some plank here?
~/.local/share/plank/themes
I have installed some littledock and plank and now when open example firefox on right side i have 4 icons firefox. I have some chaos on this dash to dock.
Maybe this will be simple? 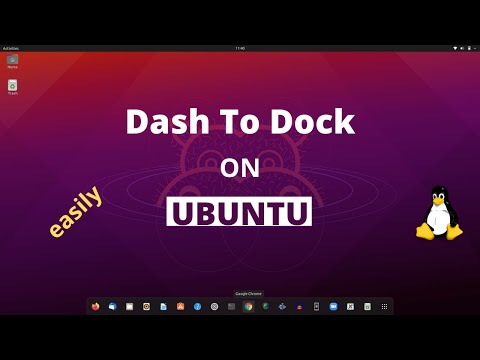 I will delete some things what i put.
So Zorin is mostly Gnome distribution on xfce4 that's mean this isn't pure xfce. Where is Apperance another desktop gui in Zorin 16 Pro? Some extensions?

So Zorin is mostly Gnome distribution on xfce4 that's mean this isn't pure xfce. Where is Apperance another desktop gui in Zorin 16 Pro? Some extensions?

Do you mean Zorin Pro Lite?
Settings in the app menu, will open the main settings navigator, from which you can select Appearance.
I would not say Zorin OS Lite is mostly Gnome on XFCE... The other way around. It is mostly XFCE with some Gnome packages.

I wondering if I have Zorin Lite can copy gui themes from Zorin Pro Lite.

Should be able to without any trouble.
It's the same exact themes.

I am not following you. The Desktop Environment is the same. Only difference: Pro contains more Layouts (in this regard).

Yes. Layoouts. Where I can find them - i mean files. Then I can copy them from Zorin Pro to the Zorin Lite.

Ah, I see. Since I do not have Pro... I cannot be much help since I cannot Search them out.
You might hope @Storm or @337harvey can help you there. 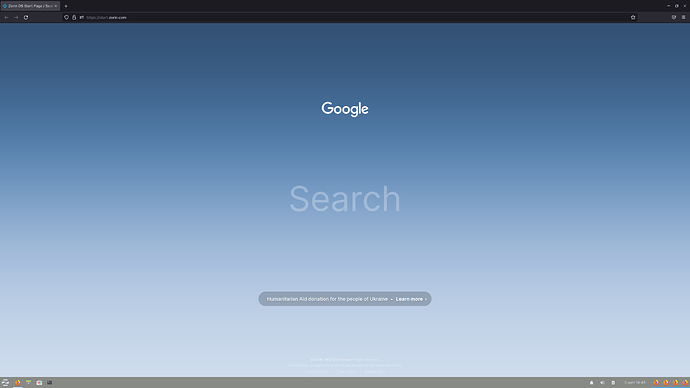 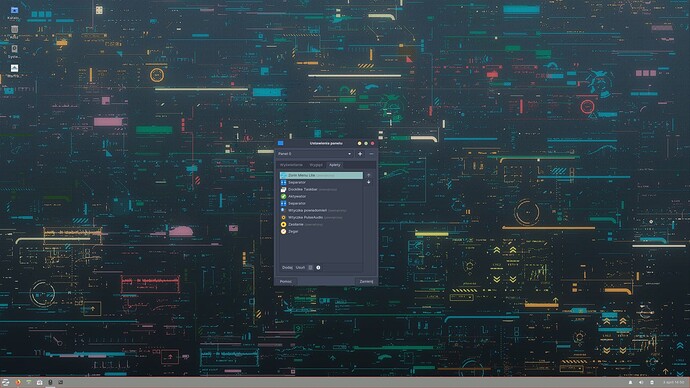 Dash to plank be useful for some users.
https://extensions.gnome.org/extension/4198/dash-to-plank/