I will upgrade tommorow.

I have old graphic card then cannot test that. This card graphic are expensive. 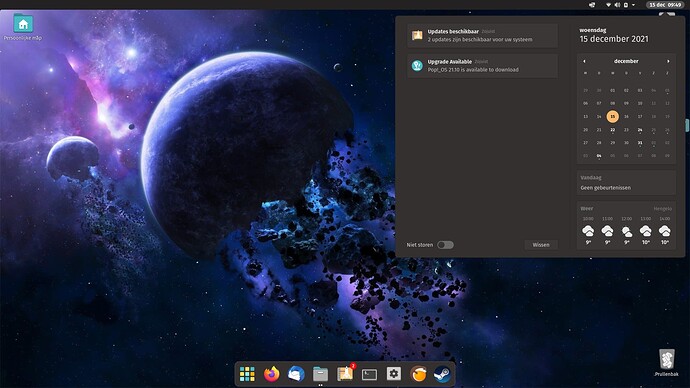 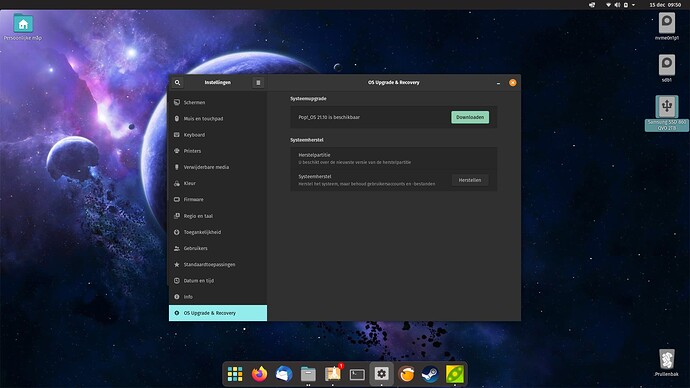 Let me know when you finished it! 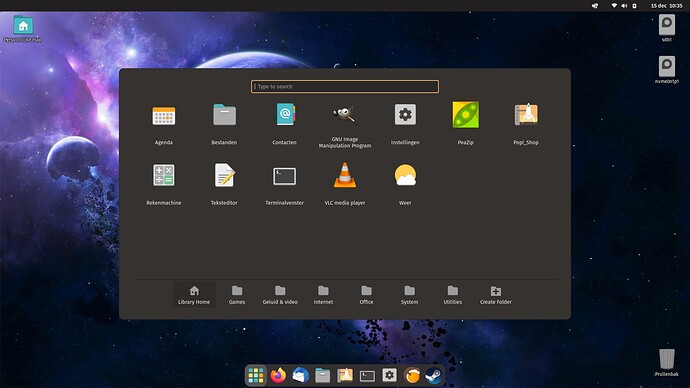 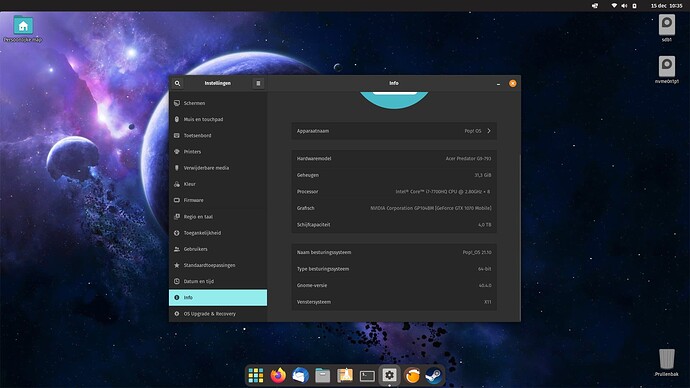 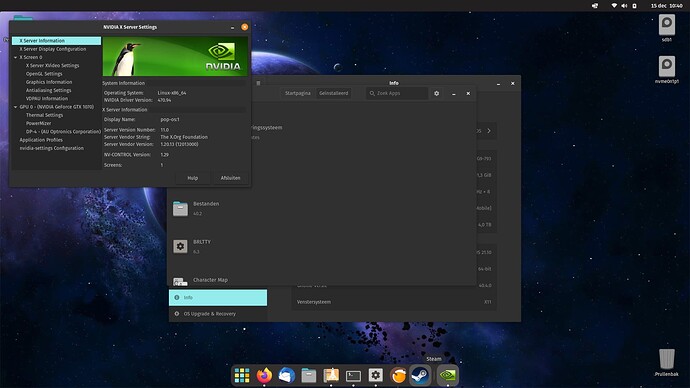 The bugs i had in 21.10 beta are all gone. This one looks and feels great!. I did remove the wine repo from hirsute and installed the impish one. This because i installed wine manually in Pop! Os 21.04, Pop! OS 21.10 is based on impish.
*
*
*
Going to install it on my wifes laptop too (HP Pavilion G7-2310ED), she has Pop! OS 21.04 too. Wonder if the wifi and card reader driver needs to get reinstalled. Wifi card needed a newer driver because it got lost in 21.04 after the kernel 5.15 update. Fixed it by following this post. 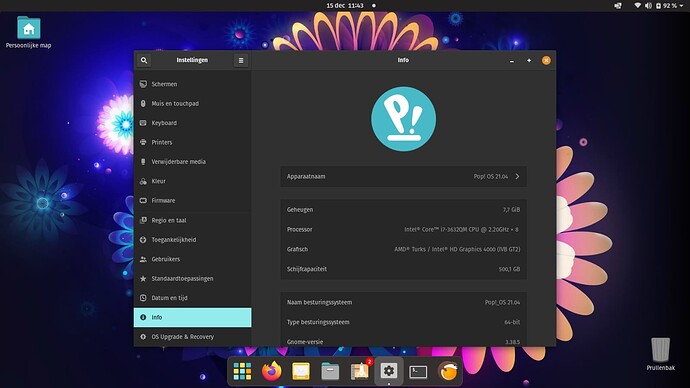 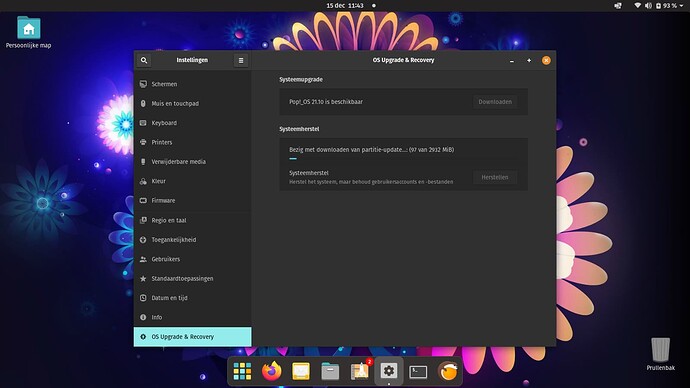 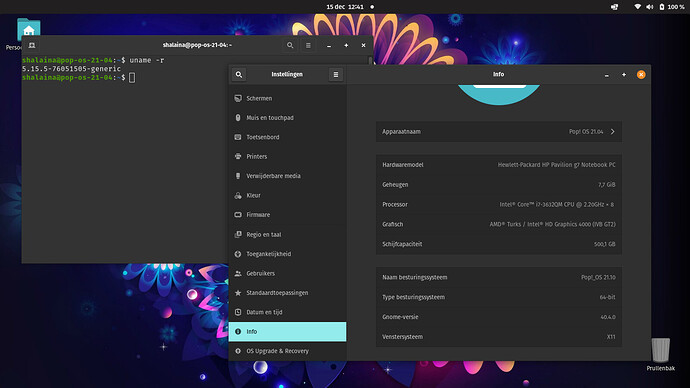 That works very well then.

How is it comparing to Zorin ?

How is it comparing to Zorin ?

I did not test the latest builds of Zorin, last time i used Zorin was at the end of august/first week of september. It would not be fair to compare with a older release vs a newer one.

You could install two vm's (one with Zorin and one for POP!) and see how that goes.

It would not be fair to compare with a older release vs a newer one.

I agree with this completely. That prospect does not make sense.

All good.. I don't want to try it, I don't like Gnome.hehe

Also I am happy with Xfce now

Well i don't hate GNOME but i do understand the people that complain about way to less customization compared to other DE's. For me i use my laptop only for Games, Internet, Email and some small apps. I don't customize alot because i don't want to break things and i don't really need it.

On the otherhand i do like the looks of Cinnamon, used to have it with Mint 17.x. I did customize back then to see what linux was capable of compared to windows 10 back then. I was really amazed of the things Linux could do. 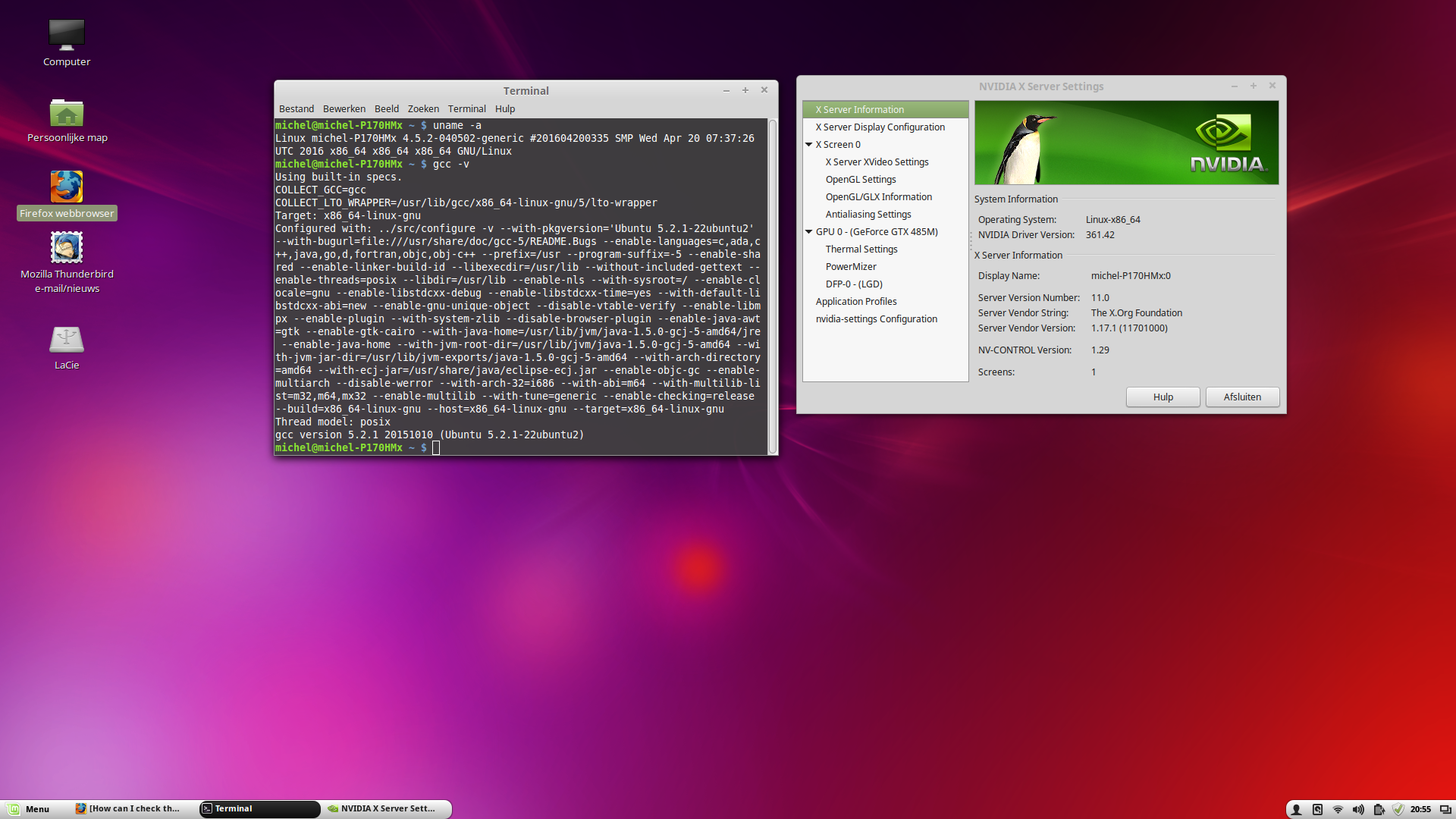 Because my games didn't run well (guess because i forgot the proton/runners ?) i swapped back to Windows 10. But this year i completely switched to Linux and never turn back to Microsoft's BS OS

Wich one do you prefere?

For my needs GNOME will do just fine. Otherwise i would have changed it already

My wifes 8 years old notebook, just got a kernel upgrade to 5.15.8, everything works just fine. 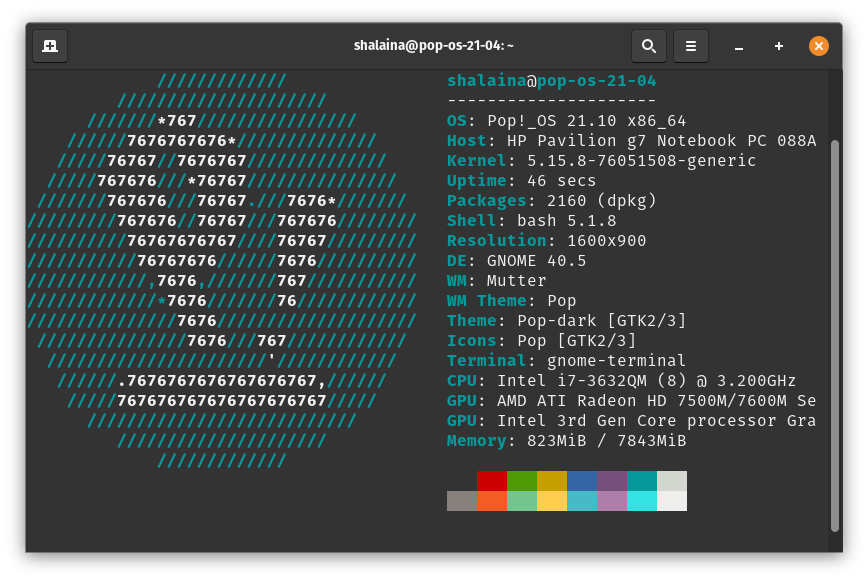 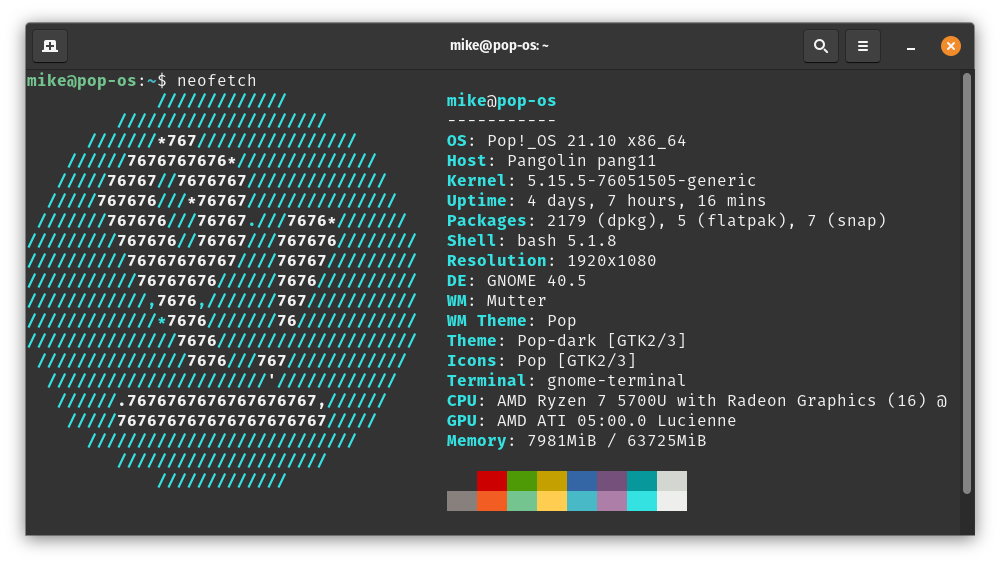 I’ve been a fan of System 76 for a while and have been reviewing their machines for a few years, including their Colorado made Thelio Linux desktop. My most recent dip back into the Linux desktop world has been their Pangolin laptop. It’s a 15″... 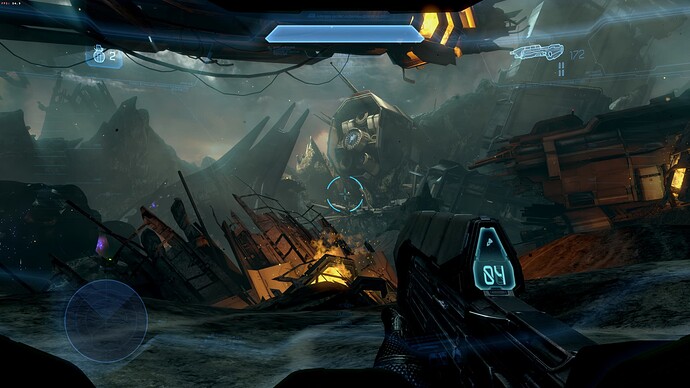 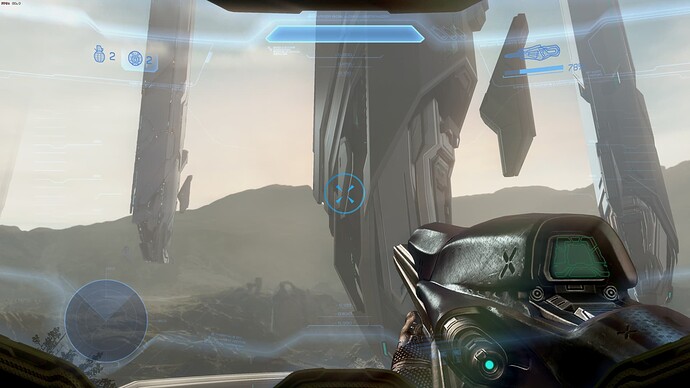 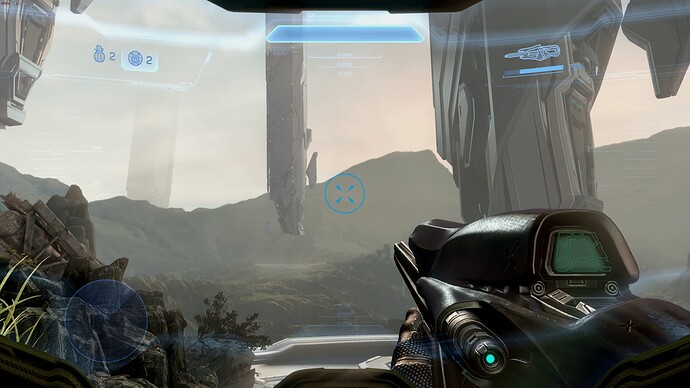 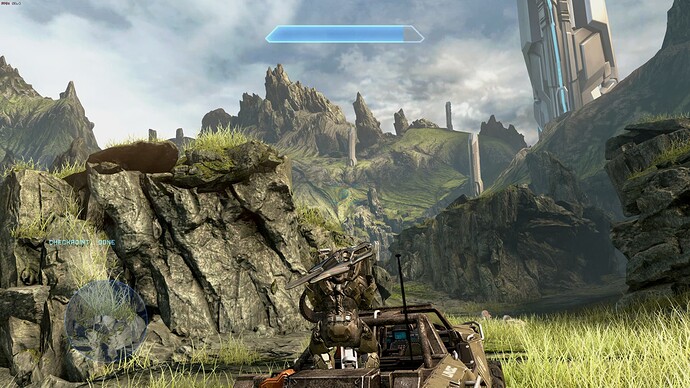 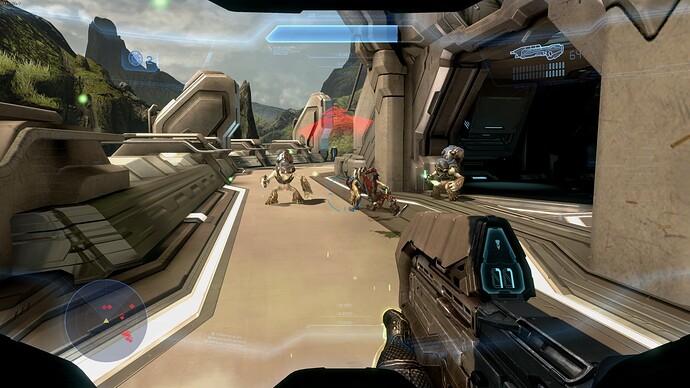 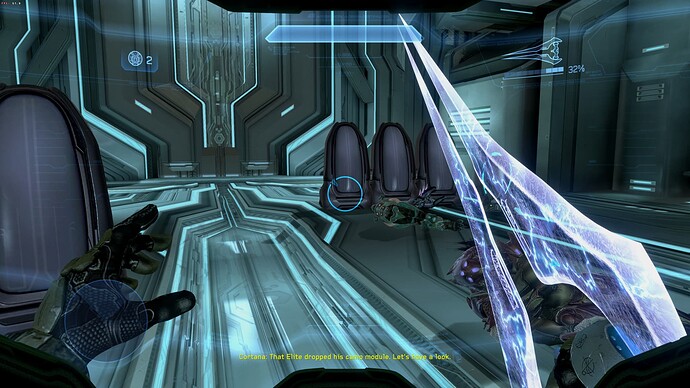 Added @ 3 jan, i love the light effects in Linux! The reflections are so great! 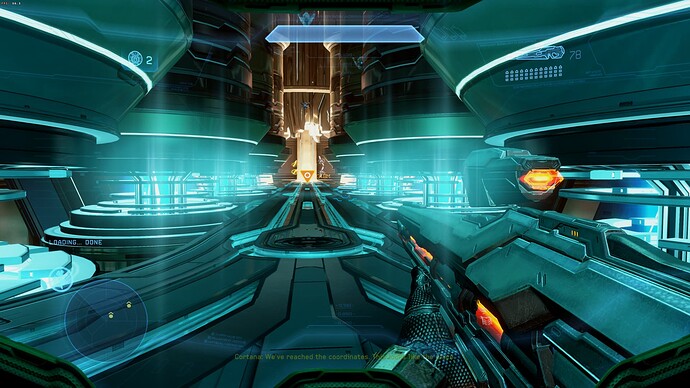