I'm trying to install Zorin. When I install Zorin with the modern NVIDIA drivers option, only 640 resolution is available to me. I tried to solve this problem using xrandr and cvt according to the link I attach below, but the error gives Failed to get size of gamma for output default and my problem is not solved. I also tried to solve the problem by setting GRUB_GFXMODE = 1360x768 in grub but it was not successful. I also install the nvidia graphics card both manually and using software updater. The system will not boot after reboot.
I am a new Linux user, please explain to me simple and step by step 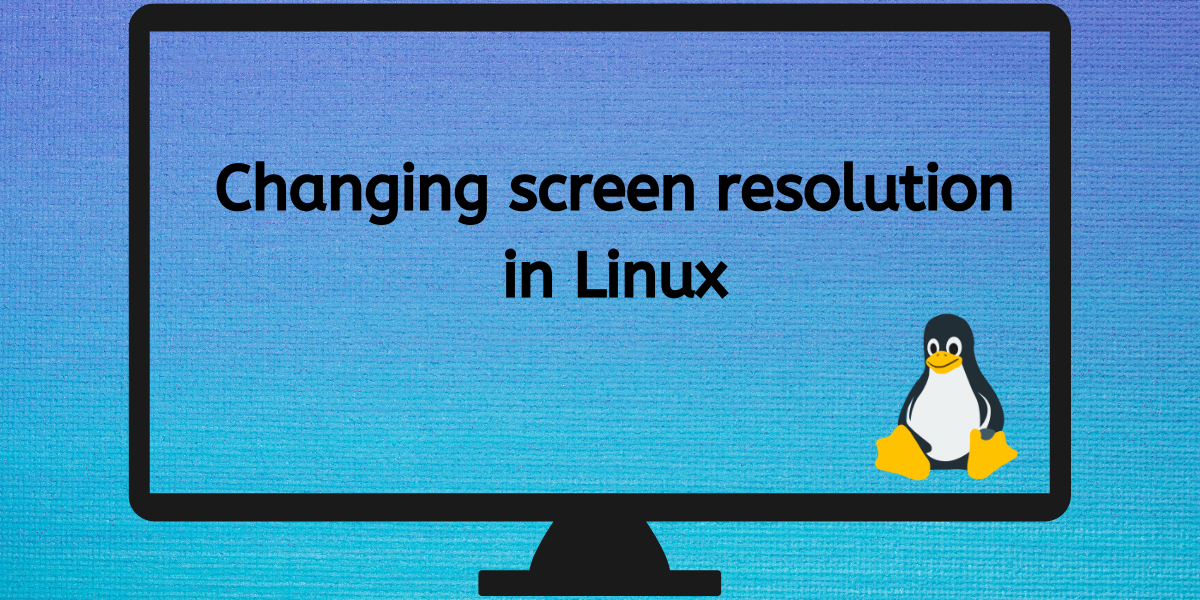 How to change screen resolution in Linux - LinuxForDevices

In this article, we'll learn how to change screen resolution in Linux. If you are using a desktop or even a laptop with an external monitor, there are chances

Which model graphics card are you using?

As I understand it, the last supported driver for this is the Nvidia 340.

The 'install with nvidia driver' option is really there to help top end graphics users. Have you tried just installing normally? This will install the open source nvidia drivers called 'nouveau'. If still having problems, remove 'quiet-splash' and replace with 'nomodeset' followed by 'xforcevesa'