Today Proton-6.19-GE-1 and Wine-6.19-GE-1 got released. I share this info for gamers on linux so they get games to run out very smooth. I used Proton 6.18-GE-2 for 1 game that came out 1 and half week ago (demo Starship Troopers Terran Command). Because that game did run well with Steams stock proton BUT it did not want to play any movies. The Proton 6.18-GE-1 and Proton 6.18-GE-2 fixed that problem (as they do with other games as well like Cannon Fodder 3).

When downloaded unpack the entire folder and place it in /home/.steam/steam/compatibilitytools.d/

For wine you can use a custom version as well, i started with lutris with fshack 6.14-3 runner but the wine-6.18-GE-1 did work great for me as well. So i started to use that one as default. Today Wine-6.19-GE-1 got released and has also new fixes added.

After download, unpack the files and place them in /home/.local/share/lutris/runners/wine/ 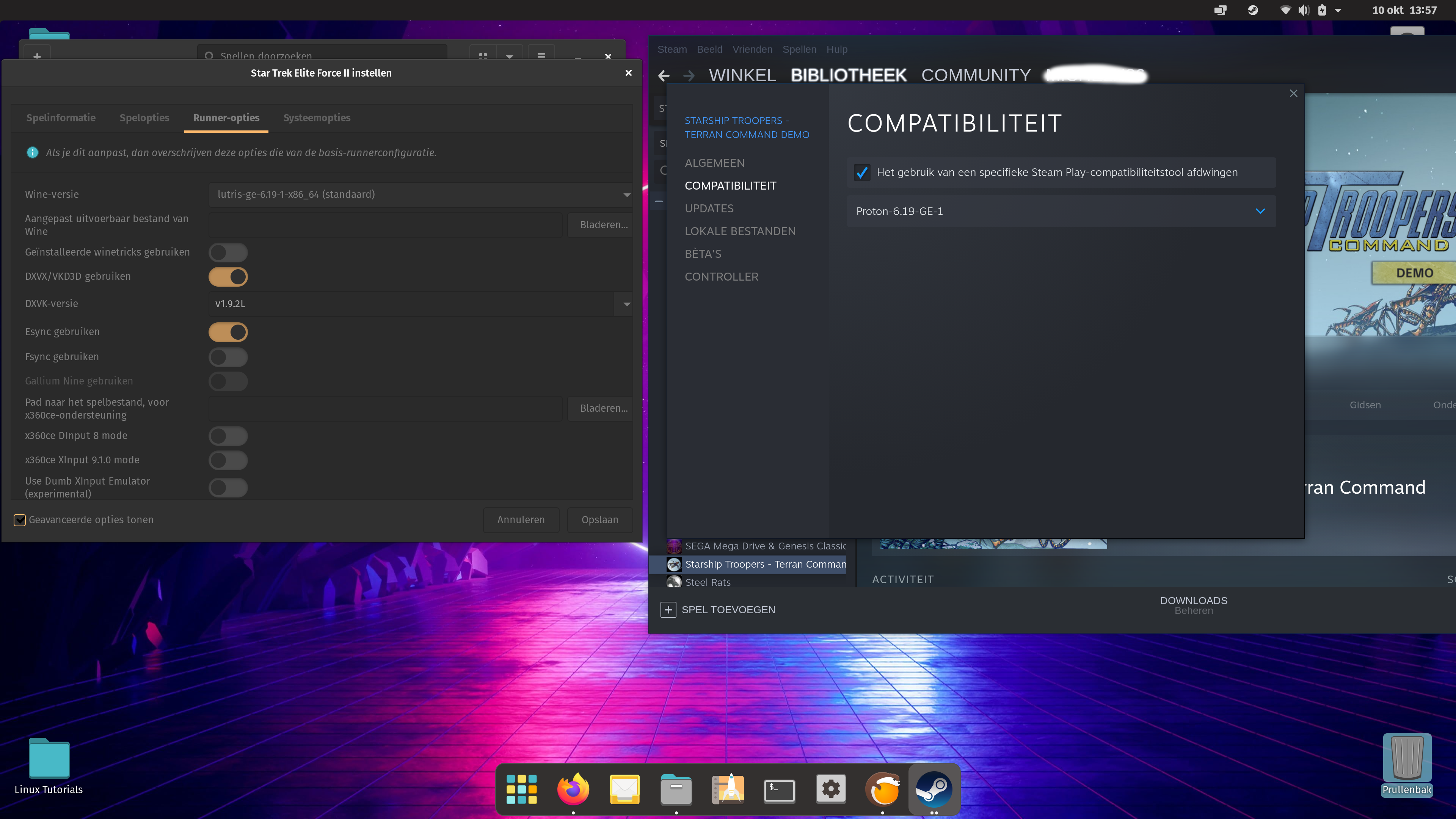 Good update about the latest PROTON version. Once Steam has been automatically updated, which happens often BTW, one can just select the new PROTON version if required.

Michel's steps are for those who need to have it right away and can't wait. The same way I can't wait to have a glorious eggrole right now.

Once Steam has been automatically updated, which happens often BTW

I have to check that for the Starship Troopers Terran Command demo first, last time 6.3-7 did work only not for the movies.

Edit: Didn't update on steam yet.

Michel's steps are for those who need to have it right away and can't wait. 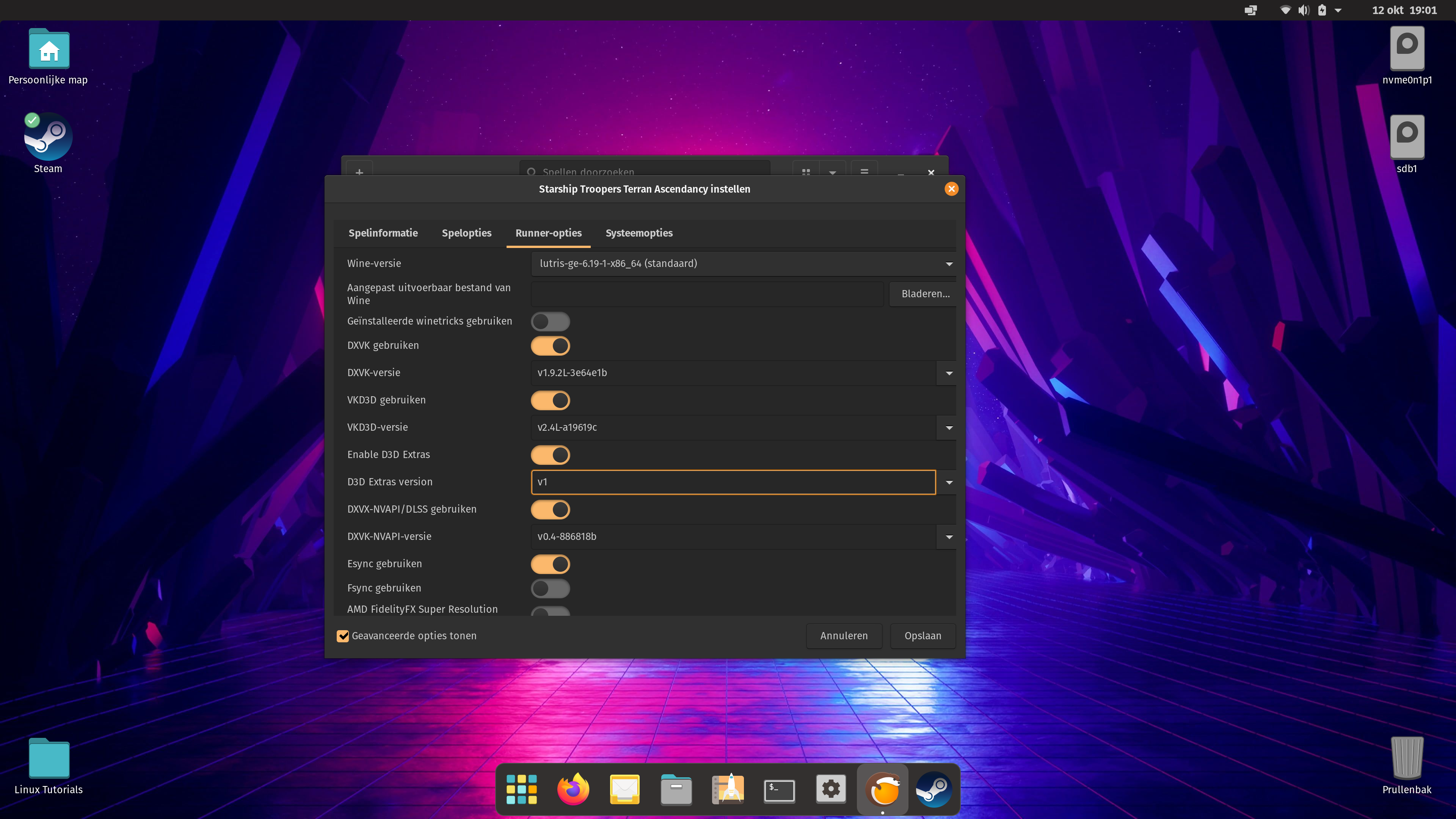 Lutris 0.5.9 is an exciting update for Linux gamers with a wide range of improvements across the board.

Thats right, suck on that MS you suck. Zorin however is so fast, gonna kick their aaaaaaaaa --->>> you thought I was gonna say it didn't ya? HAHA! And POP OS, so so game ready, your eyeballs will pop out of their sockets in dissbelief! It will look something like this... 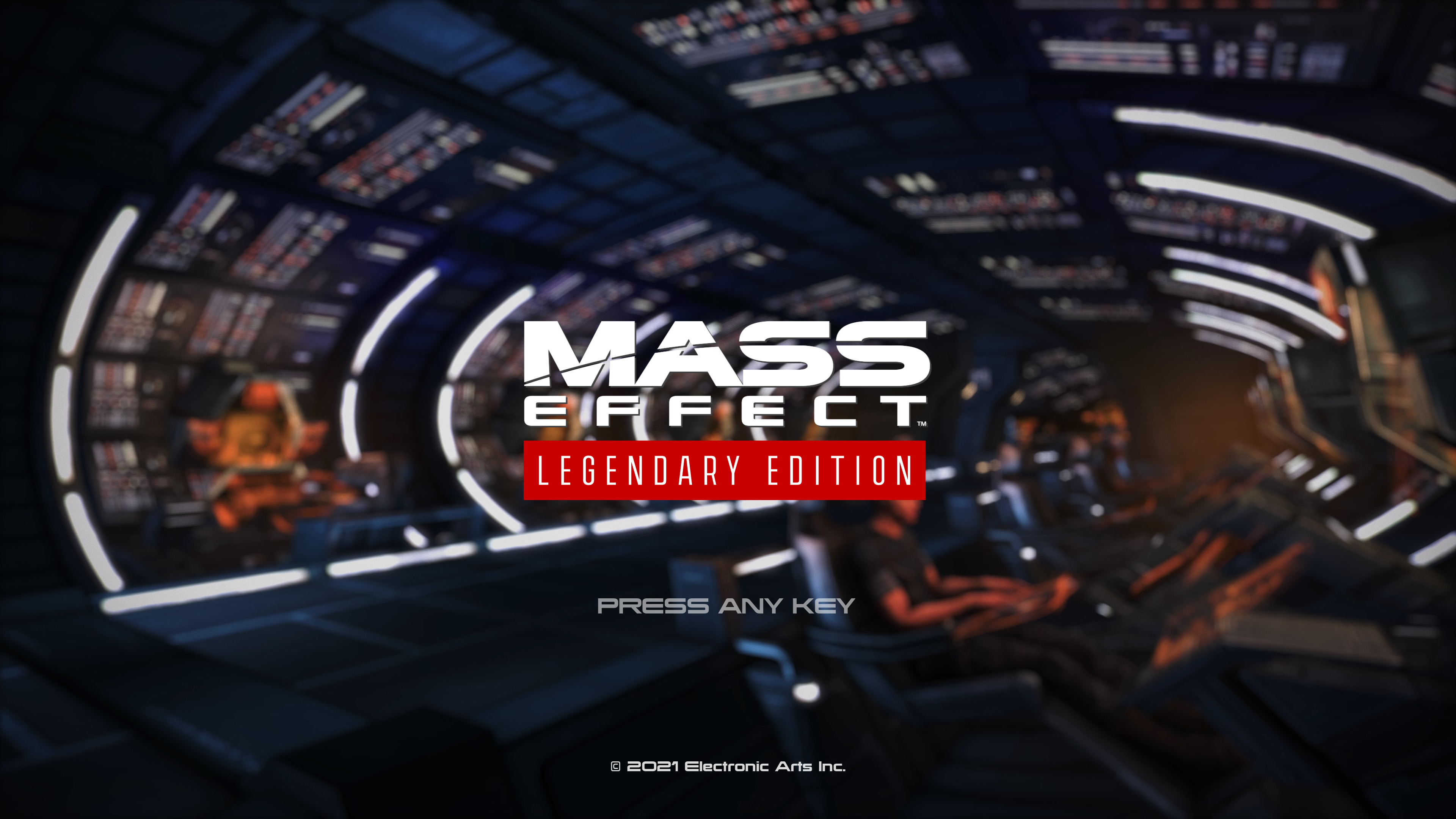 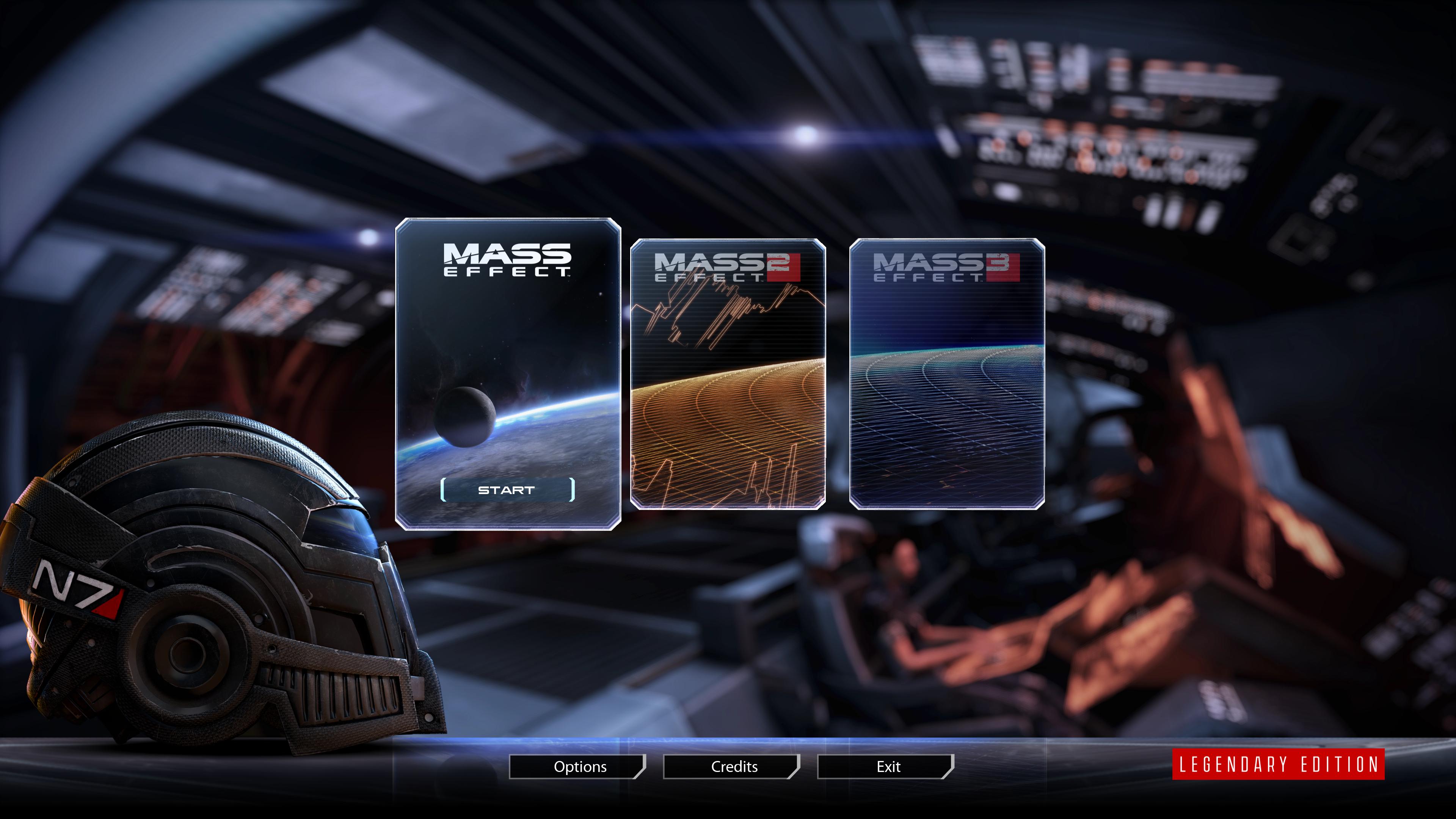 Now you shall have fun and show the Geth, you can't be pushed around, for you are Spector Shepard dang it! And then after you shall return and report back your findings with all of us, cause you are

Yes, as long as Rex doesn't toss the place, its that warrior instinct in him, always getting him into trouble lol.

My krogan friends name is Wrex

@StarTreker, before all those nice updates in Lutris my Mass Effect Legendary Edition has this screen. I could not fix it and tried everything

Before the lutris update: 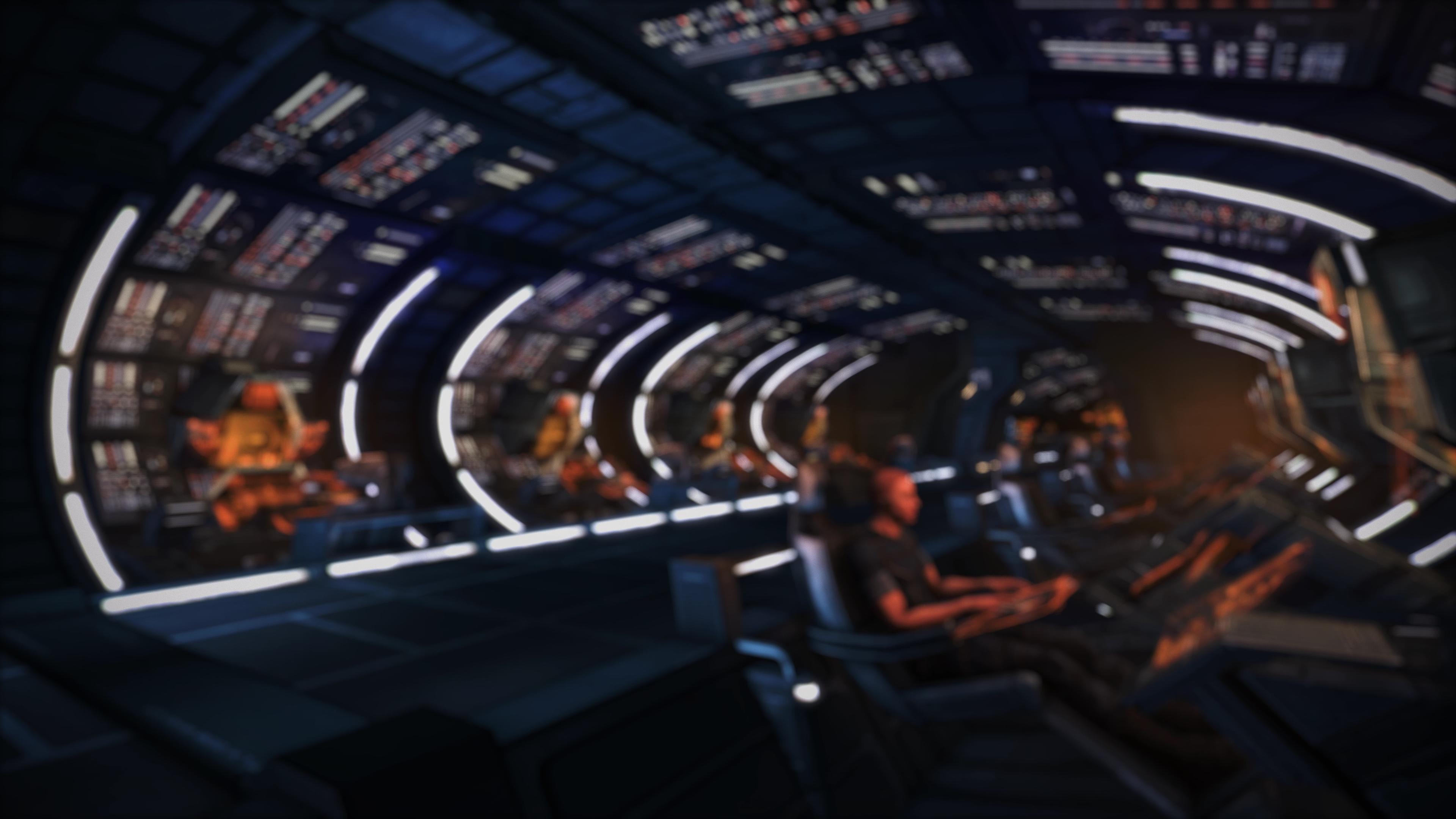 After the lutris update:

Also selectin Mass Effect 1-3 was a pain because that screen was not visible either. Thats why i was so happy it got fixed in Lutris

Very nice! Better living when you can see what you are doing!

The only game i still can't get to work is Star Trek Starfleet Command III. Tried everything, followed the instructions from the lutris site...nothing works. Using the gog version. 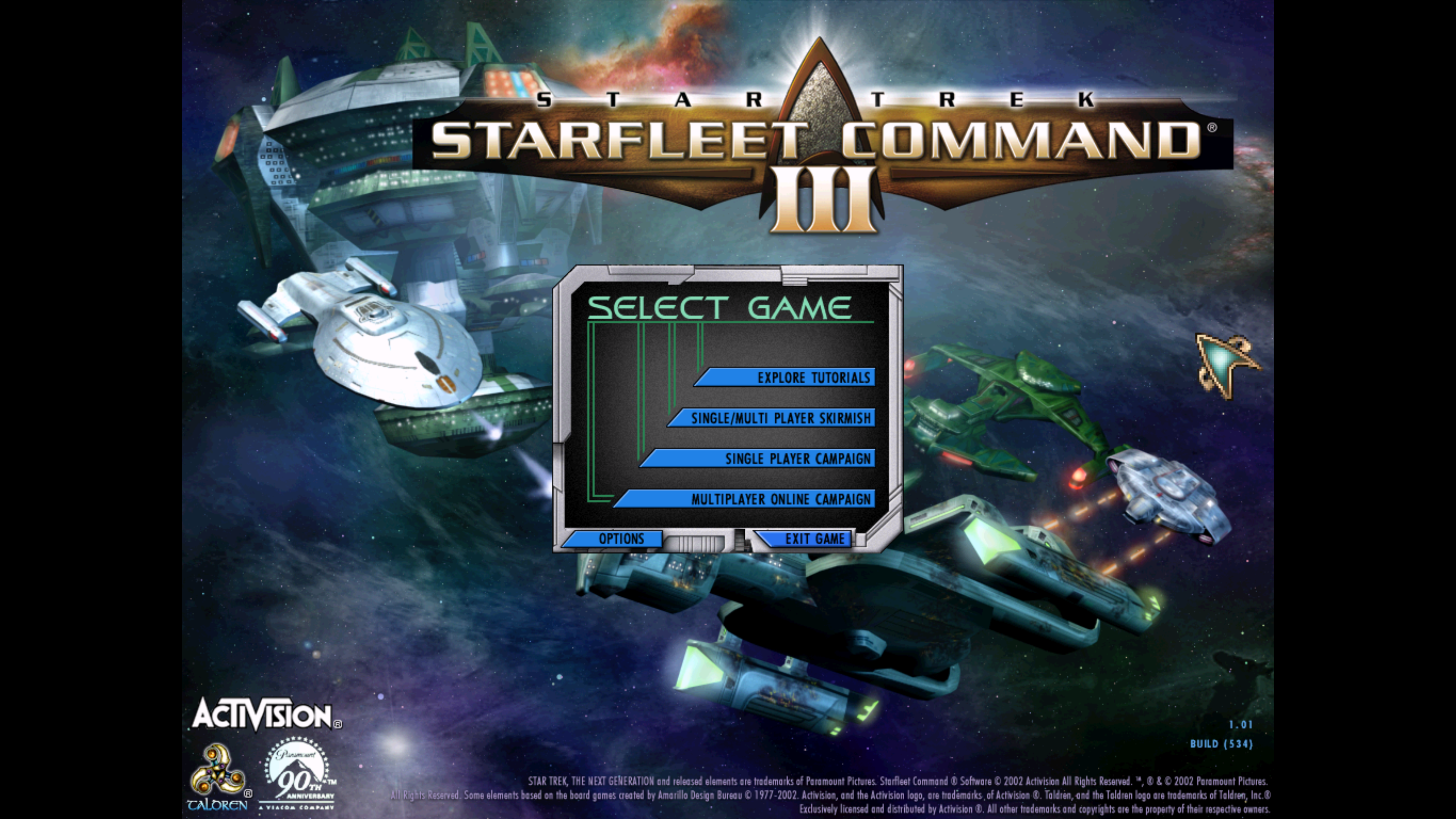 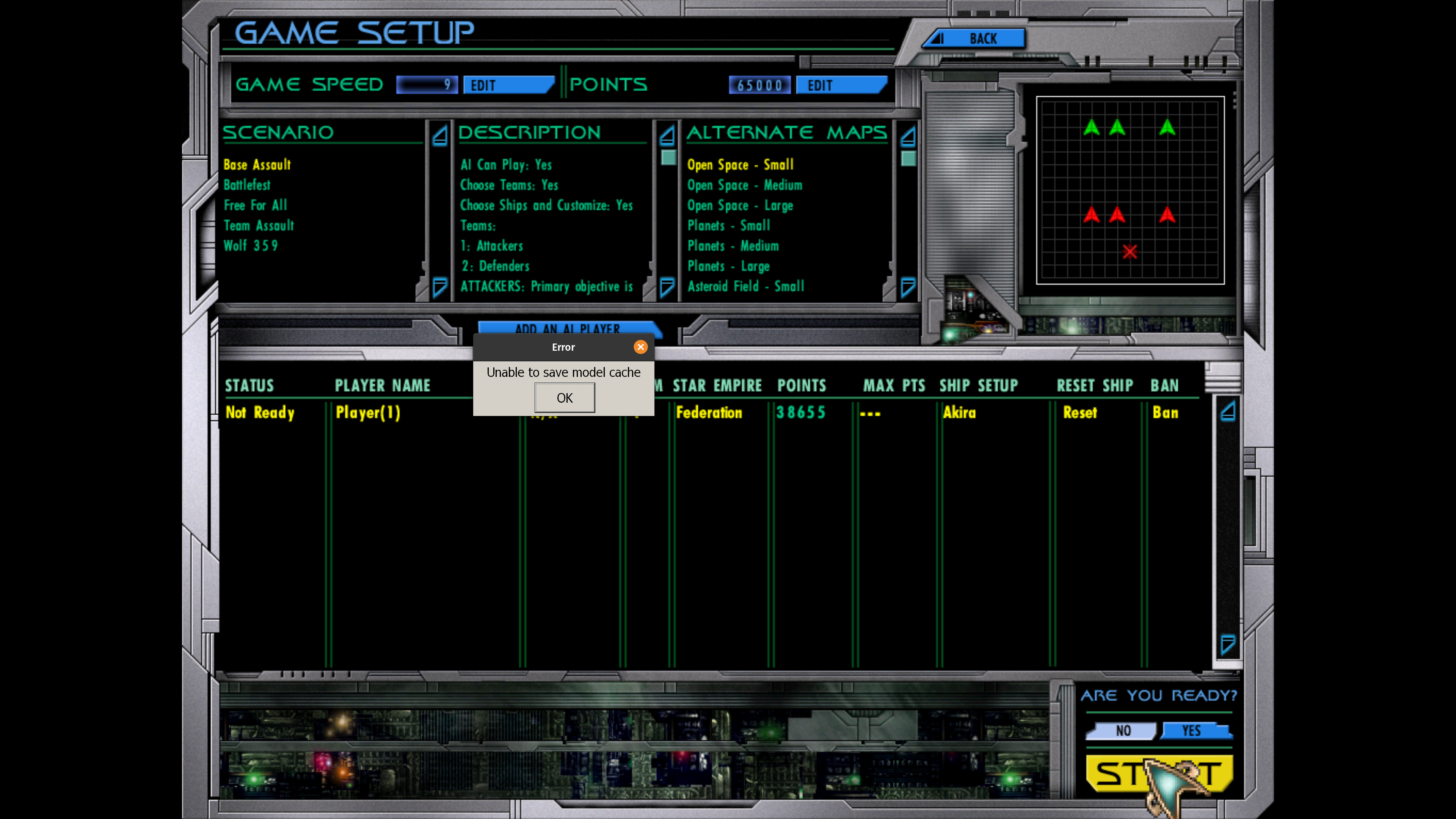 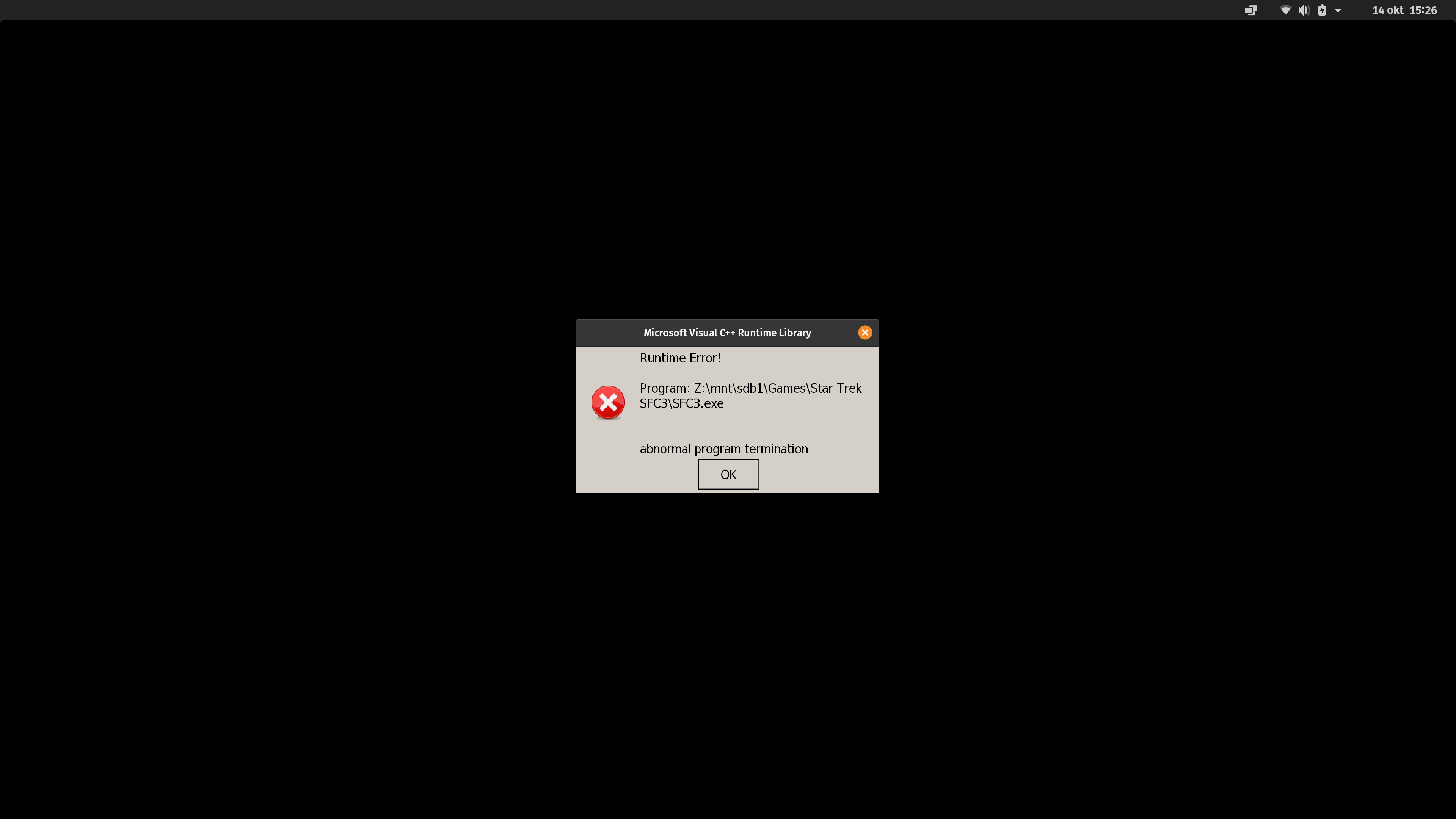 Whats abnormal is its trying to use Windows garbage! But looks like a C++ issue regardless. I stopped trying to install games via disk years ago, I completely converted over to Steam only. And one of the reasons why, is because I never could get any game to work in Wine.

Hopefully, you get this GOG game fixed.

Yeah, even with C++ installed does not fix the problem. I know steam fixes everything for windows just by using proton. But i want to understand why this problem is not fixed under lutris and what it needs to get it running haha.

Thanks for this tip. Was looking at a different guide on this, but nothing really made sense to me. Something about putting this into the .var folder. Also it suggested adding a Wine package. Due to not wanting to mess around with the OS itself too much and break something, I chose to stop.

But this worked great for me.

I am loving your avatar too! I am glad the new PROTON is working for you. Wine is just too difficult to manage for most of us. Michel became king of it overnight, don't ask me how, but he dominated that software and made it his, you know what lol.

Welcome To Zorin OS 16 BTW, happy to have you hear and enjoying the OS.

Thanks for the welcome. Proton was the final step for me to move over to Linux as my daily driver. It's almost there, and I think the Steam Deck will be the turning point up next.

I tried a few other distro's this week, but Zorin was the only one that worked fine out of the box. Not sure why. But I'm here and enjoying it. Def. gonna recommend it for Windows users looking for an option.

Hi TCi, for the official builds in steam just use the search function in steam and write proton. You get a list which proton versions you can download. The ge versions are custom builds with alot of fixes that are not included yet in the steam proton.