So I had Zorin OS (Ubuntu based distro) for a long time, I used it as dual boot with Windows. Recently I installed ubuntu as well but the disk name is the same (Zorin's disk name is "ubuntu" and Ubuntu's disk name is also "ubuntu")

How can I remove Zorin OS totally?

So, you can use gparted(ubuntu) /diskpart(windows) to wipe the partitions containing zorin. You should carefully in selecting the partitions as the wrong partition removal can remove another OS. 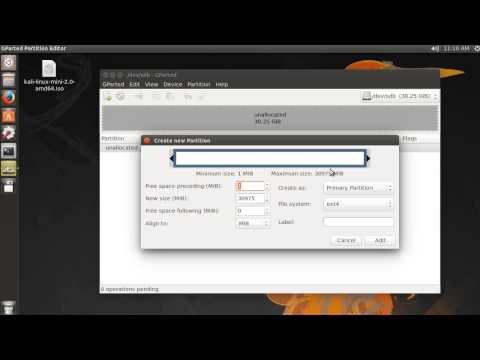 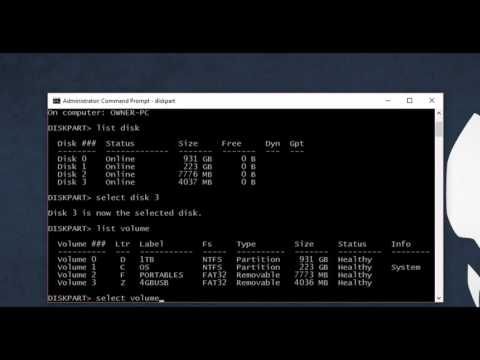