Hi, I've been trying to fix that problem but I couldn't fix that
I tryed from alot websites but nothing worked

I'm using on board vga since my nvidia card got fried :') 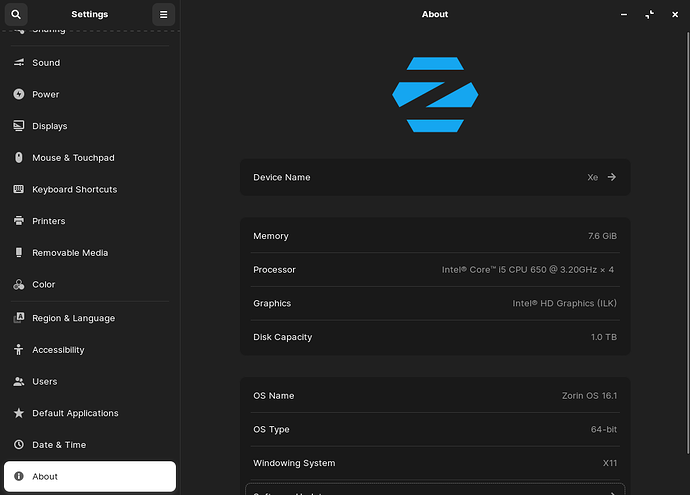 I initially use xrandr but never know how to do shifting, so I end up using this line:

I don't think this will work in your case [because lack of NVIDIA card] but if you want to try and see if it yourself, you can type:

Anyway, what causes your graphic card to get fried?

ah thanks for helping but it didnt work

also i dont even know man i meant like it didnt get fried buut
it's not working if i plug it, the whole screen will be like
aa gliching and then will shutdown

hmm is there intel drivers or something?

is there a way to fix that, if there isn't

i will uninstalll
this

Hello, I found a way to fix it

I have marked the initial post subject line with [SOLVED] as this will help other members with similar issues. Please don't use [fixed] in the body of the first post as this does not get seen until the main thread is opened!

No worries! Now you do know!