I was having difficulty getting the Logitech MX Anywhere 3 Mouse to be detected by Zorin OS over bluetooth. No matter what I tried the bluetooth manager within Zorin wouldn't detect the mouse. I experienced the same issue with other distros. That was until I came across an app called Solaar which is available for free in the software manager. It works with any Logitech Unifying USB receiver that typically come with Logitech mice. I grabbed one I had for an older Logitech mouse, plugged it in and paired. Voila! Sharing this in case anyone else runs across the same problem since I didn't see it posted in the forum

However, in an effort to make their mice safer, it meant that they could no longer be connected and used, as easily as other bluetooth mice can be. That is until the Solaar APP was invented.

Additionally, you should install the Piper APP. While Solaar allows you to connect the mouse with your proprietary Logitech unifying receiver unit, the Piper APP lets you actually modify your mouse. 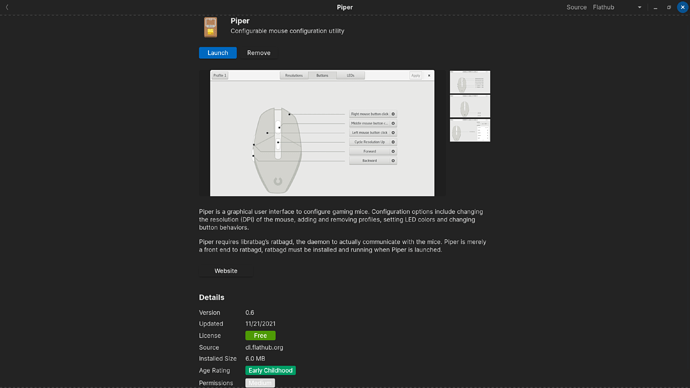 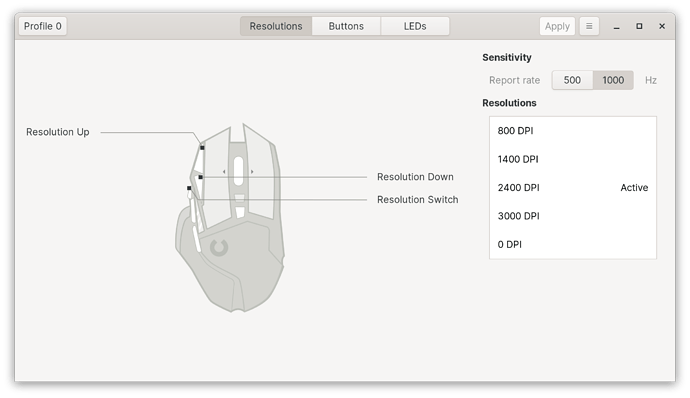