Something Weird happens with dialogs in Github Desktop

i am using latest version of zorin os pro,
i have amd ryzen 3 2200 g APU
and no gpu at all

Any fixes?
Thank you.

This definitely looks like a Graphics issue with the included AMD drivers in the kernel. Which kernel are you currently using?
You can find out easily by tapping ctrl+alt+t on your keyboard to open terminal (Or selecting terminal from app menu)
and entering in

I am also going to press this upward, as I have seen a few too many posts on this issue. This is due to the AMD drivers being included in the Linux kernel, rather than drivers being a separate user-related issue.

and i am also facing another issue. seems like i cant run any android emulator provided by android studio. it starts but when apk is being installed, emulator stops responding. 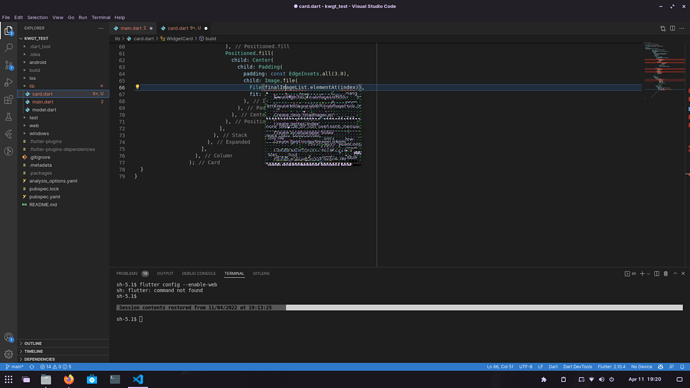 now i cant even see properly what is written there. same with many dialogs and dropdown. If there's a fix i really need it badly.

If we can, let's please keep each issue in its own thread.

Boot tapping esc or tab to see Advanced Options for Zorin and choose the 5.8 kernel to boot into.
Once booted, confirm 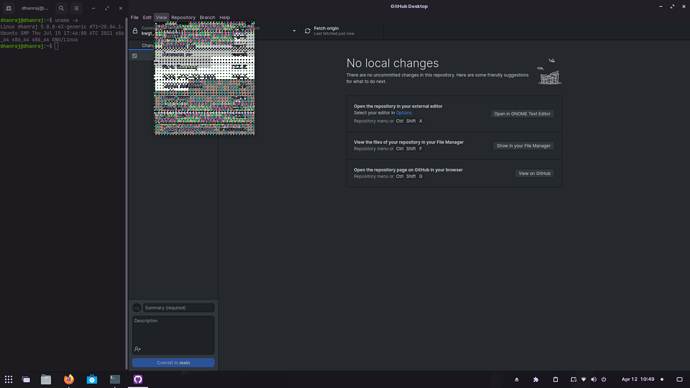 Sadly, this doesn't fixes anything.

I had this since the last patches in steam. Though one menu was okay.

You can remove it

just to clear it out.
Hmmm... Both the 5.8 LTS and the current 5.13... No good.
You might test the Liquorix patched kernel just for certainty... But at that point, it raises doubt as to whether the kernel is the actual issue.
Which is problematic, since the AMD Drivers are included in the kernel.
If it is the AMD graphics and not the kernel... then that implies something wrong with the card.

You also could try installing the proprietary AMD Drivers from the AMD website to see if there is any difference.
If that makes none and the kernel hasn't... I would definitely be checking the integrity of that graphics card at that point.

How can i install Liquorix patched kernel?
Sadly, there is no proprietary AMD Drivers on the AMD website for my apu.

Also in fedora, everything is fine. I don't know why.

How can i install Liquorix patched kernel?