I recently had to replace my motherboard due to a fault, and have upgraded from a Z490 to Z590 board.

Previously I had no problems with Zorin.

I now have a Gigabyte Aorus Z590 Pro Ax motherboard. This board features the Realtek ALC4080 codec. This soundcard is classed as a USB soundcard even though it is part of the motherboard.

I have clean installed all OS's.

The problem I have is as follows:

In the live environment the sound works properly without any issues.

After installing Zorin OS Pro when sound plays, it stutters rapidly (sound/no sound/sound....) , and seems slightly delayed when starting. It only happens while sound is actively playing (such as using Spotify or Youtube).

Windows has no problems with sound and Manjaro also works without any issues.

I did try the latest Ubuntu and it also has the same sound problem.

Any thoughts as to how to fix this?

Please note, my linux knowledge is fairly limited, so please give any instructions accordingly. I know enough to do the basics.

I'd like to fix this as I'd rather just use Zorin, because it's so much nicer and I find Manjaro clunky. 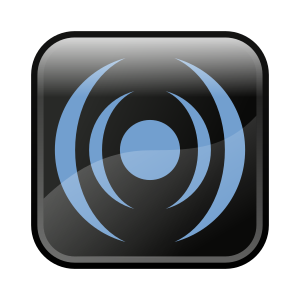 Warning Missing data may cause bugs to languish. Summary I have the...

Also found during search, that see someone has submitted bug report to Ubuntu re this sound device.

You can try, open alsamixer in terminal.
Hit [F6] to see if that sound card is correctly listed.
Hit [F5] to show all sound channels, both capture and output.
You can unmute channels marked "M" by typing M.

You could post a screenshot of your alsamixer and we may find something else to try with that, but I suspect the problem is its a new device and driver related.

It's also an issue for Windows 11 users where it lives on ASUS motherboards! Sounds like a general hardware driver issue period: