Swarfendor, what are your thoughts on OpenRC?

And in spite of me brazenly calling out the @swarfendor437 , everyone else feel free to chime in, too.

I don't know what that is.

I think this article says it all!

Slant - systemd vs OpenRC detailed comparison as of 2022

When comparing systemd vs OpenRC, the Slant community recommends OpenRC for most people. In the question "What are the best Linux init systems?" OpenRC is ranked 1st while systemd is ranked 7th

But suspect not possible for Zorin Core because of Gnome. You stated elsewhere that you had managed to get SysVinit on Lite which uses xfce which I think is default on Devuan now (xfce) but other DE's can be installed to Devuan at point of install. Something Team Zorin should consider. For me the only good Gnome element is Orca, the screenreader for low/no vision users (and also for deaf users - flashing screen for notification/errors). 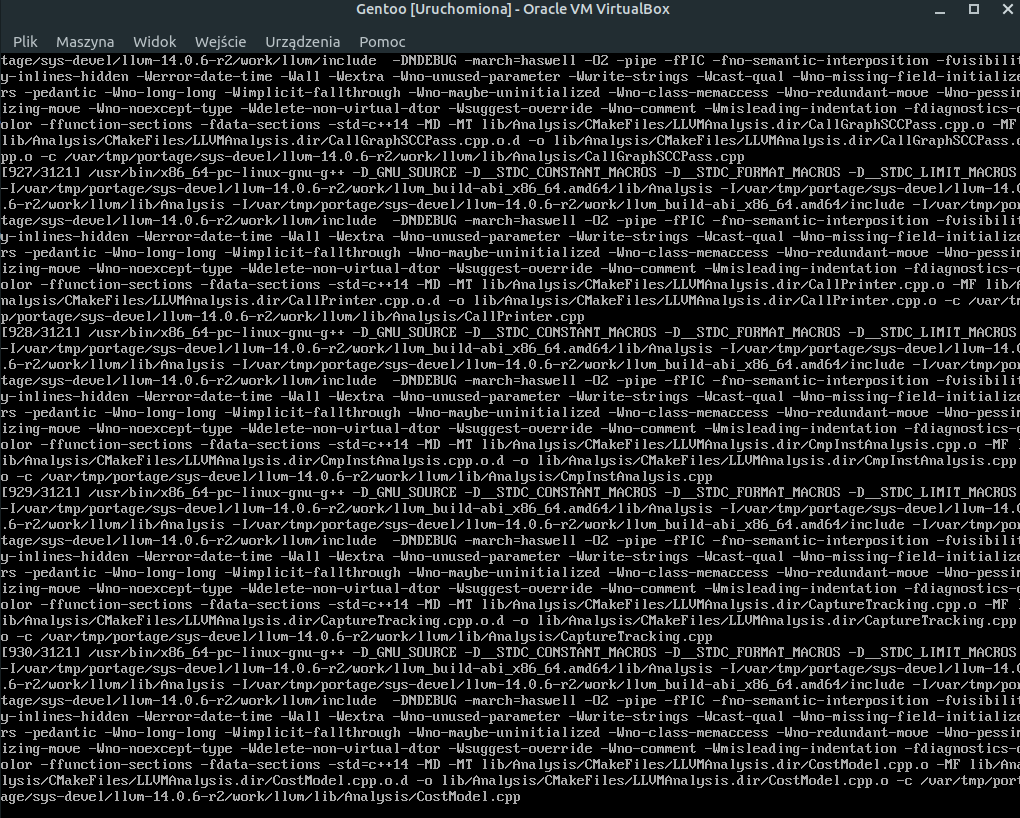 It wrote OpenRC on first place but systemd on 7 place.

I tried OpenRC when trying installing gentoo on vm.
Must sayed with handbook this is isn't scarry, also must sayed it very help understable commands with a practice and described them shortly.
Terminal is best choice to repairing,building software,installing software - terminal in linux is like a shell in windows what is very powerfull. That is very nice experiences and i liked. This is something like a digging inside some a cave to finding a gold or discover some treasure.

The same goes for the Amiga Shell!

If comparing to SystemD, I think I know where you stand on OpenRC.
Rather, I was curious about testing it out.
How does it compare to Sysvinit?

Slackware have sysvinit but not gentoo. I tried also testing slackware but after installing on vm it freeze but i heard that sysvinit is like a "big lebowsky".
I will still want go more inside linux. I must sayed also if you taken somewhere mistake it propably linux distribution don't start correctly.

I think this excellent article explains it better:

systemd has been adopted by most major Linux distribution. If you don't like systemd at all, here are the alternative Linux distros for you.

[The screenshot of Devuan is Devuan 4.0 'chimaera', it doesn't support second monitor so I downgraded to Devuan 3.1.1 'beowulf' which does. 3.1.1 was the first version that included a speaking installer for individuals with low/no vision.]

and this showing pros and cons:

Get the answer to "What is the best alternative to systemd?" See a list of the top 6 options and learn their pros and cons.

systemd does nothing to improve linux performance. it is feature creep. it is a security flawed init. Show me anything that demonstrates greater performance with systemd then without systemd?

Where do you people come from? I had one person try to tell me the kernel wouldn’t work without systemd.

When comparing systemd vs OpenRC, the Slant community recommends OpenRC for most people. In the question“What are the best Linux init systems?” OpenRC is ranked 1st while systemd is ranked 7th. The most important reason people chose OpenRC is:

OpenRC follows the UNIX philosophy of 'do one thing and do it well', while it's true that it has more features than sysvinit, it does not stay away from its primary function with unnecessary added features.>

Having done no research and if the quote is valid I'd choose Open RC. I seldom if ever use commands to trouble shoot or analyze the boot process. System D like Wayland is a topic some Linux users are very passionate about and diversity is the nature of the community. I just hope to get the best sub-systems as part of my Linux installation.