I'm currently testing the latest version of Deepin 20.6. It's a bit different than Zorin OS. As with Zorin OS is Deepin easy to use and you'll be guided through installation.
A good thing in my opinion about Deepin is that neither Flat or snap is preinstalled. The dock is very flexible and you can move the different things around or disabled stuff you don't like. The menu you can change by clicking on the icon in the menu. With Deepin comes a lot Deepin made software, I even found their own firewall which ironic is called Defender in the repositories. 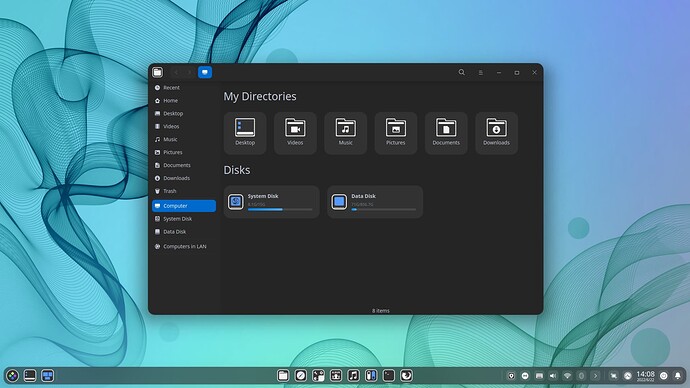 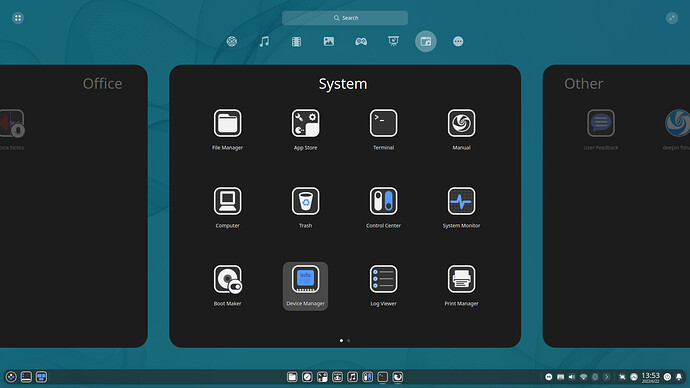 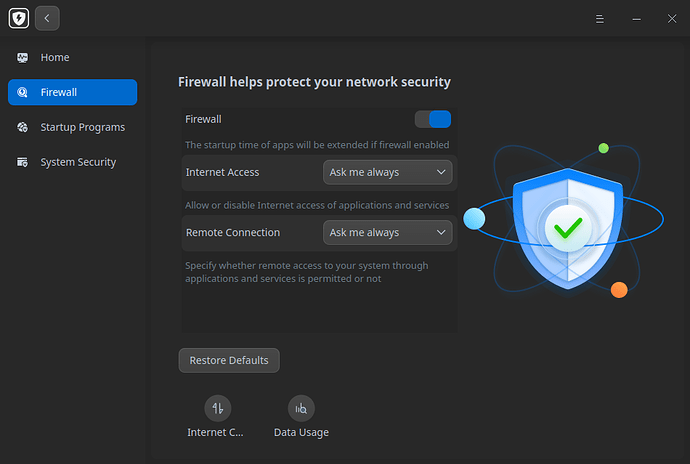 Deepin is Debian based, where Zorin OS is Ubuntu based.

I enjoyed the Deepin 15.xx builds with the settings panel on the left. The dock had few options for applets then.

I think they have come a long way since then and it's nice they responds to user feedback for features to incorporate.

that is the default theme or u r using windows 11 theme, I think it's the most linux distro similar to windows 11 style?

The layout is the default one I use. There aren't any layouts like in Zorin OS, but You can move the panel/dock around.

The icon set on the other hand is one I made a long time ago.

It comes with a lot of Deepin made apps as well, like music player and video player: 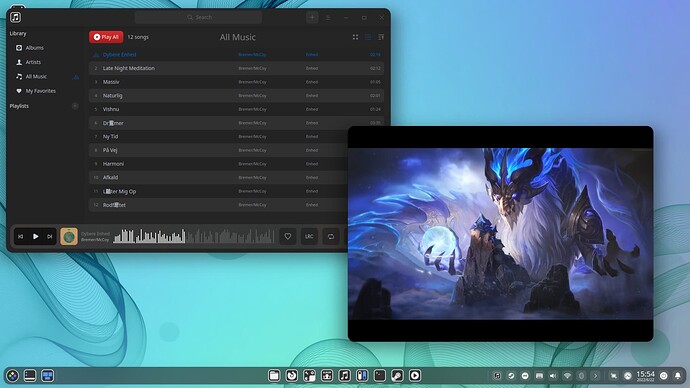 It comes with a lot of Deepin made apps as well, like music player and video player:

Seems to work fine as they should. I haven't found any quarks yet.

it has xfce de with that shown theme? or that only for gnome de?

For Gnome, Deepin, Budgie and eOS only.

The biggest issue I had with Deepin is there's no ability to try the software, which is so important for something as important as an OS. We need to know what it is before we submit our hard drive to the OS. It looks pretty, and the reviews were awesome, but when I popped the USB in to run it the menu even seemed off. I want to be able to try before it fries.