I'm testing the latest Gnome out of curiosity.

First impression - a lot of work is needed to put Gnome 4.1 into something useful. The overall theme is ugly as sin. The new overview adds an extra mouse click if you want to browse through your installed apps, but again I just type which app I need to use. Now I'm going to see if I can get something useful out of the extensions to make a whole Desktop. 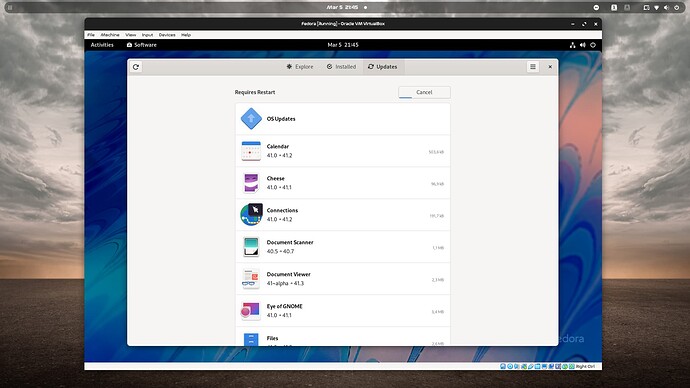 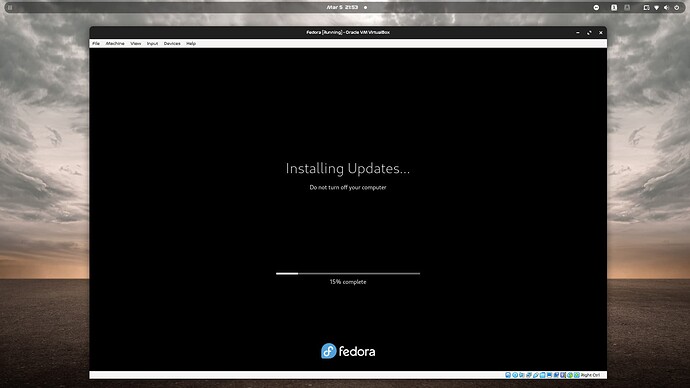 That looks spitting image of Windows 11, to me...

.... and it takes a lot of time to do a simple update. I know things might run slower in VM, but the package system is ridicules slow.

though, you can also just use sudo dnf upgrade in a Terminal to do it "the traditional way"

but the package system is ridicules slow.

DNF isn't really known for speed, though it is quite reliable

I haven't used a rpm package system since the Mandrake Linux days.

well Fedora is supported by RedHat, what'd you expect

That looks spitting image of Windows 11, to me...

I see how people might see this and instantly think their peace of updates is gone, but that isn't really the case
unlike Windows, Fedora doesn't even notify users for available updates, you gotta check them yourselves, or use sudo dnf upgrade to skip rebooting alltogether

they introduced this due to a problem which started becoming more prominent:
let's say you have a program-A which depends on some other program, which I'll call program-B. now let's say program-B gets updated (thus killed) and it doesn't re-start autimatically.
Now, program-A would likely break due to this, and this was the issue that Fedora wanted to avoid
So after a long time of back-and-forth between GNOME, KDE, SystemD, and Fedora, they eventually implemented Offline Updates in Fedora 18 (or was it 28?) 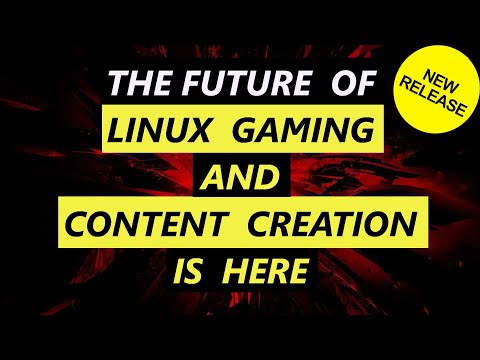 Nobara Project adds the necessary tools and fixes issues to make Fedora Linux suitable for gaming. Let's take a look at what's new with it.