Has anyone else noticed uname reporting the wrong OS? My laptop thinks it is '#58-Ubuntu' for some reason. I have Zorin 16 Pro installed.

Here is the output from uname:

I know that Zorin is based on Ubuntu and it's still working exactly the same... it's just jarring to see neofetch output that nasty red logo every time I log in! 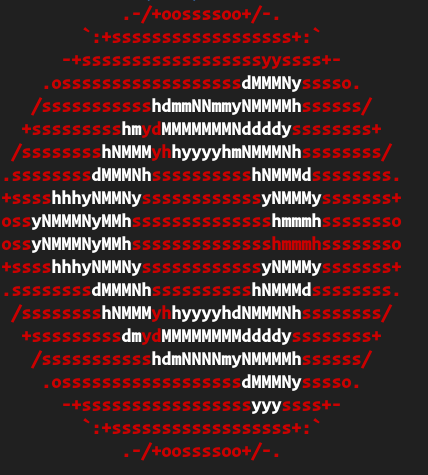 Anyone have a suggestion on how to fix?

I think I messed up... I normally just let the updater do it's thing and don't really review every package. It look like I updated to the LTS version of Ubuntu.

any fix? do I just wait for Zorin to catch up?

You are correct: Neofetch should show the Zorin Logo, not the Ubuntu one.

This prompt should be set to "never".
The file comes default set to "never" from Zorin. Logically, this should mean that the user must have changed the file.
However...
This has popped up several times before(not often, but often enough) where the user either swears that they made no such change or even expresses bafflement and confusion as to how to even make that change.
This suggests strongly that the users are being forthright and honest and that they did not change or intentionally change that file.

I am tagging this for the ZorinGroup to review
@AZorin @zorink
and will also post a review thread referencing this thread directly. Because this is kind of a really big deal.
This may possibly relate to the ongoing work ZorinGroup is engaged in developing the Zorin Direct Upgrade Option.

I applaud how swiftly you figured out what was going on. I would have taken longer.
In the meantime:

any fix? do I just wait for Zorin to catch up?

Sadly... at this time as of 06 Sept 2022, there is no Direct Upgrade option. It is in active development. The only thing you can do is back up all personal data and reinstall Zorin OS.
Or...
Stick with the Ubuntu Upgrade. I have also experienced this first hand (On purpose for testing) and my experience each time I did it was less than stellar. Some repositories were broken, the system seemed more sluggish. It was usable... but not up to Zorin Speeds.