Updating an E6500 to put Zorin Education on it!

Well the first part has been done. Managed to find cheapest supplier of SODIMM memory that is compatible so instead of 2 Gb, it now has 2 banks of 4 Gb SODIMM (8 Gb) - interestingly, when I first installed the RAM it picked up nothing - Removed both modules and inserted just one - picked up instantly - swapped to see that the other was not faulty - picked up instantly - finally put both back in and all good! CMOS battery defunct - got one off e-bay, also installed. Just ordered a 1 TB Crucial 2.5 inch SSD to replace the 160 Gb HDD. Still waiting for that - ordered from Crucial UK - in stock - invoice from Ireland! Part being shipped from the Czech republic - went in transit to Pullheim in Germany, and currently stuck in the Hague in the Netherlands! Giving me time to look at SSD formatting options and whilst looking, stumbled on this great video on YouTube on Data Recovery lies for SSD! 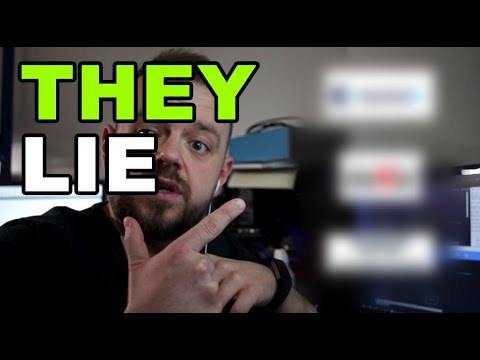 Also fstrim or TRIM in general does not prolong the life of an SSD, it just improves read/write speeds so I shall be disabling TRIM period! 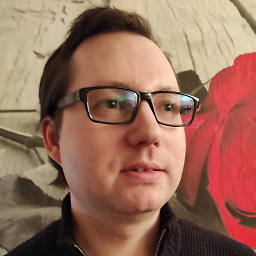 How to disable TRIM on SSD(s) under Linux Mint?

Update. Disaster! OK so the Crucial MX500 arrived yesterday. Decided I would use my MultiSystem stick which meant having to boot into FerenOS as it won't run on Devuan. Gets to 76% then sticks - then I realise that the iso is over 5 Gb in size and means FAT32 MultiSystem can't cope with it! (4.3 Gb max for FAT32). Did not want the hassle of removing FerenOS Drive to swap for Windows 7 Pro 64-bit to run Ventoy. So I used Linux version of Balena Etcher. Installed using Balena, then the problems started. Continual Freezing, Firefox would not run at all either from the panel or the menu. After several freezings requiring a forced reboot I noticed in the Store that Firefox had two entries for the installed version, Firefox Web Browser x 2 - so deleted both of these and just installed the application called Firefox - on install, nothing at all! Installed Falkon Browser - that froze. Installed Brave Browser - that froze. On final 9th shut down and reboot, was a bit like a Windows 7 instance after Windows 10 installed on a different drive - black screen and mouse. Put the Balena Etcher stick in for attempt to reinstall - same result. Currently installing Windowsfx 10 free version which is what it had on the drive before. I am not going to be using this - it is a present for my eldest who is a Teaching Assistant. Looks like I will have to install the Education Apps on to Windowsfx 10. My other issue is that (and I suspect most SSD manufacturers be the same) is I cannot update the firmware if that is the issue as they only support Windows and Mac! And getting major grief from my good lady on wasting money!

That is disaster... I hope you find some light at the end of the tunnel.

Just to add I thought I would see if I could install Devuan 4.0 before I installed Zorin 16.1 Education - it didn't even recognise the wireless chipset! In the end I have had to install Windowsfx 10.6 free which went without a glitch. Got rid of the demonic Google Chrome (666 - they are all there in the symbol!), and Skype. I've left Teams Preview on as that is used for Daughter's work. Managed to get most of the education apps installed apart from the odd one or two and as she is Primary area (Elementary), no need for some of the higher stuff like Laby etc.
Then it notified me of an update to Linux Mint 20.3 which is what Windowsfx is based on. So looked to see if there was an up-to-date version of Windowsfx and there is! 10.7 KDE Neon! So going to try installing that. Interestingly, boot time of 10.6 to login is only 12 seconds which was a tad faster than Zorin. Install time was about the same at 30-40 minutes. 10.6 is Cinnamon - 10.7 is available in Cinnamon and KDE Neon - going to download it and see how it looks in a VM. KDE looks more like Win 10 than Cinnamon Menu!

Well looked at all the Plasma releases of Windowsfx and doesn't look as good as Devuan, so will leave 10.6 Cinnamon on Notebook for now.

IS that a Dell Latitude e6500? It will take 8gb of ram, but only at a max of pc2-6400 (ddr2) - if the new ram is running faster it may not be fully compatible. For that core duo cpu, try Zorin Edu lite, and see if that runs better.

With Windows fx it runs fine, and boots in 12 seconds. Apps open instantly, so not an issue. Got all the major Education apps installed, including third party apps of Open Board, Kolibri, and Veyon. So no problems. Didn't bother with Laby as that isn't for elementary use. Might have been better if I installed Core and added the Education Apps but as it's working OK will leave as it is.