Hi, I am trying to connect to a Zorin OS (most recent version, just purchased it two days ago), using VNC. It seems that no matter what I try, I keep getting "No matching security type"

I thought I would find a quick and easy fix via google, but this is not the case. So, I am turning to this forum hoping for some support.

Ok, so it's a supported encryption type issue. Gnome3 uses type 18 and it seems that I cannot find a Win10 vnc client that will support type 18. And I don't really feel like messing with third party vnc servers right now.

I found a command that was supposed to disable encryption, but it doesn't seem to work. I only use this for simple stuff on my LAN, so I'm not worried about security for the vnc protocol.

Does anyone know how to disable encryption for screen sharing with Zorin?

Does anything in this superuser thread help?

Actually, yes that did help! The RealVNC viewer was able to make an unencrypted vnc connection to my Zorin vm.

The performance is not great, and the image isnt as sharp as rdp. I wish Linux had something as good as rdp. But at least this works.

Have you tried XRDP?
I never have, only have discussed it on the forums before: 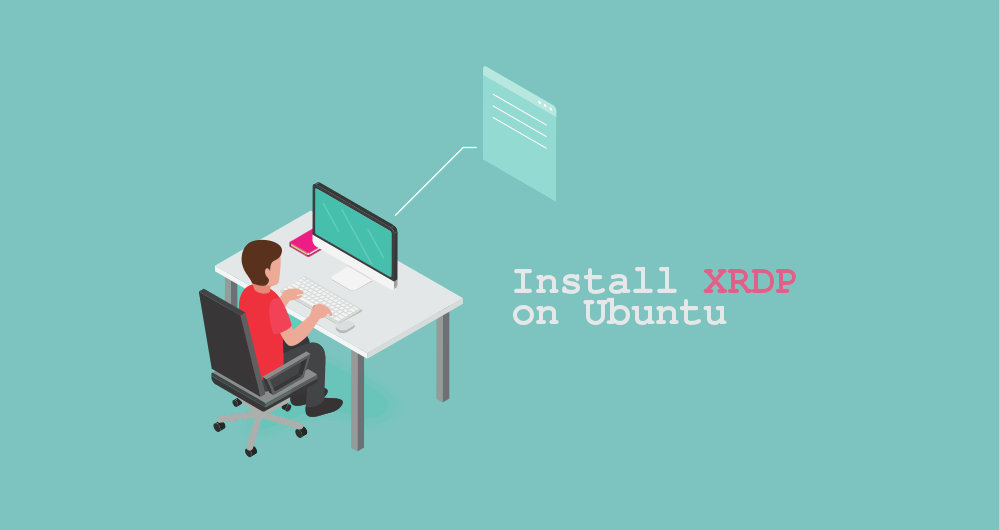 How to Install Xrdp Server (Remote Desktop) on Ubuntu 18.04

Xrdp is an open-source implementation of the Microsoft Remote Desktop Protocol (RDP) that allows you to graphically control a remote system. This tutorial explains how to install and configure Xrdp server on Ubuntu 18.04.

I've played around with RealVNC a bit more this morning and it's a better looking if I don't go full screen, but use adaptive screen sizing instead. There is still a bit of mouse lag, so it's not "RDP on Windows" perfect yet, but it's better.

The only remote control tool that matches rdp in looks and performance is the VMRC, but alas that only works with ESX virtual machines, not Vmware Workstation virtual machines. Too bad. That would have been perfect.

It's nice to see that the GTX 980 on the host laptop is being used by the Zorin vm fine. I was able to get 70 fps on the heaven benchmark and I could see the nvidia gpu being used heavily on the host. That makes me happy.

I've also used NoMachine quite a bit, but always find it confusing given all the options to try and discover what combination of settings will produce the desired result. And even once I got to what I thought was optimal setup, there is still a tiny bit of fuzziness and stretching going on that I can't seem to get rid of. Otherwise, NoMachine (which uses the NX protocol) is a great alternative to VNC or XRDP.