Waterfox is an open-source web browser for x64, ARM64, and PPC64LE systems. It is intended to be ethical[citation needed] and (in Waterfox Classic) maintain support for legacy extensions dropped by Firefox, from which it is forked. There are official releases for Windows (including a portable version), Mac OS, Linux and Android in two versions: Classic (Year.Month) and Current

Please note that the independent developer of Waterfox sold the program and rights to it to the Pay per click Advertising Company that also owns a majority of Startpage: System1.

r/privacy: The intersection of technology, privacy, and freedom in a digital world. 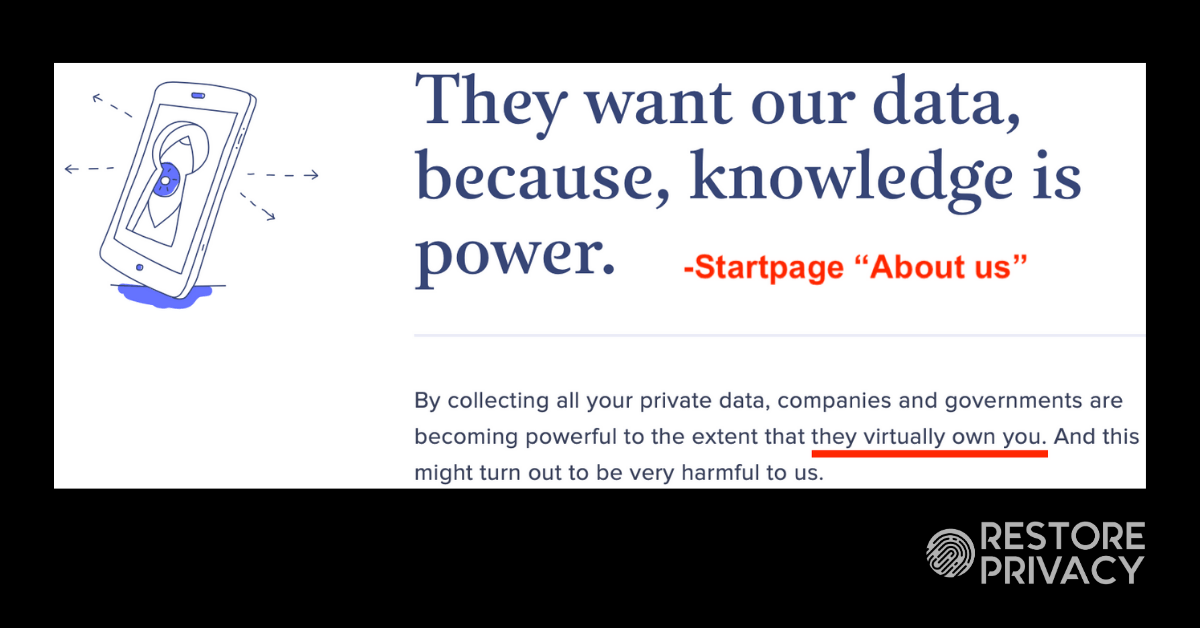 Recently there has been lots of talk about Startpage being acquired (or at least partially acquired) by a US company called Privacy One Group, which is a division of System1, a “data science” company that specializes in targeted advertising. A reddit... 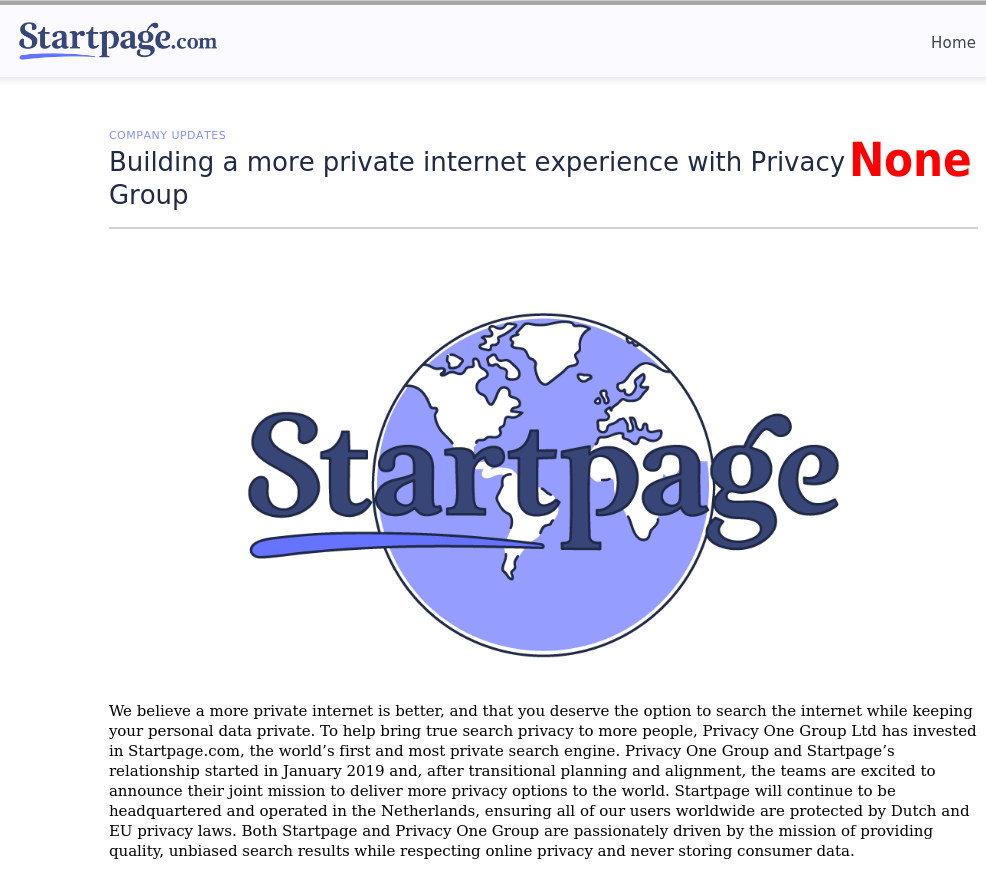 I cannot say much about System1... Are they reputable? Do they really respect privacy?
And no one else can, either. Very little is known about the company except for it being a Target Market Advertising company like Google and Facebook are.
They are very closed about their methods, intentions or operations and their "mission statement" is vague.

I have chosen to no longer use Waterfox due to this, much like my avoidance of what has become of Audacity in Big marketing Companies hands.

The Concept of "Privacy" has become a concern for many people... and this means it is now Marketable as a selling point, even if it is exploited and not respected.