We need a different software frontend

the included GNOME-Software is old, looks bad, and is quite buggy and slow.

for now, you can install appgrid, or mintinstall
EDIT= I can't install mintinstall, and appgrid looks...strange 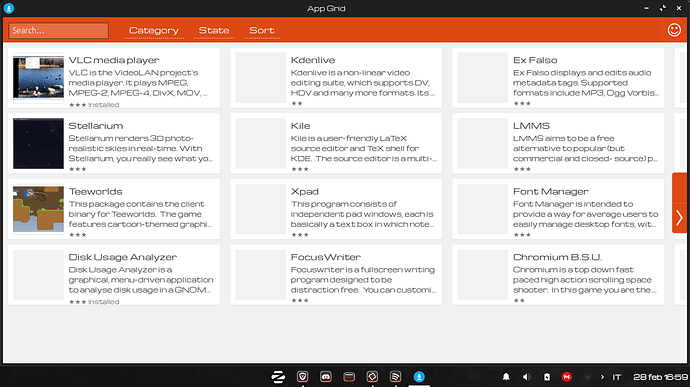 I wasn't looking for something which a power-user, or more advanced Linux user could use and understand, but rather something focussed at being friendly to newcomers, which is why I suggested Mintinstall or an Elementary Appcenter fork in the future.

Even the newest and greenest Linux user will need to install software. It is not inevitable, but almost unavoidable.
Being friendly is a definite goal.
However, so too is encouragement and development for the user.

Installing software is not in the realm of a Power User. I am not a Power User.
I certainly agree with your take on Gnome-Software. A lot of us do. And new users to Linux also comment on it the same way, questioning its inclusion at all.
Gnome-Software most resembles the Windows Store... But I think many of us agree that it is unfriendly.

Personally, I never use it. I did a few times when I first joined Linux through Zorin OS. Now, I see it more as a stepping stone; it will get you started, before you graduate on to something else.
You make a good point: Mintinstall or another application may be better suited.

But I also consider that if something is too friendly, then a user has no pressure to graduate to more advancement. And more advancement is definitely 100% a good thing.

I agree with your stand on advancement here, though, I also realise that many people don't want to move on from things they already know, and as I try to make my suggestions inclusive of every type of person which might be interested in my contribution, I don't think just having it there as a stepping-stone should be the main focus

the user, if he so wishes, should be able to do the things he wants to do through the software center, with almost, if not just as much control as a Terminal or other software would grant.

I always thought gnome was not very good - extensions seemed difficult to understand as a concept and too fiddly.

Why have to add things to a complete system? is it not complete?

Fortunately other O/S's are not similarly handicaped by Gnome and I've never missed it.

Why have to add things to a complete system? is it not complete?

the Zorin developers probably decided to use GNOME as a base for their desktop experience due to it's wide support and quite easy to understand Extensions system.

I know this contradicts with what you just said, but really Extensions are just on/off toggles for externally added features, and aren't hard to understand at all.

on top of that, the Zorin theming wouldn't work quite as flawlessly with other desktops, notably KDE Plasma as many might suggest. and not because KDE Plasma is bad, that's far from true, but rather because KDE Plasma and Zorin have two different visions for the Linux desktop.
Not to mention that Gnome Extensions are (on the user side at least) integrated a lot more seemlessly than KWin shaders and Desktop effects, among others

On this forum, we troubleshoot Gnome Extensions... a lot.
Gnome developers have voiced their opinion: That extensions are "hacks" that they wish to do away with.

On XFCE desktop, the desktop includes the things that Gnome-Extensions add back into Gnome. And this is how I read Finstons comment... Why add back in what should be included in the first place (Or in Gnomes case, used to be included... but has been getting systematically removed).
XFCE is far from perfect but in this regard, I find it preferable. No Extensions; the parts of the desktop are included and are Supported by the Desktop Devs, so they just simply work.

Whereas Gnome Extensions are contributed by willing volunteers to restore what Gnome removes, much to Gnomes chagrin, and can be Dropped, Abandoned or just plain have persistent bugs and not enough developers to sort them out.

ZorinGroup did a absolutely remarkable job of using Extensions to make Zorin OS 16 Core usable and highly configurable - friendly for the user. But this reliance on a lot of different third party extensions is tenuous and unstable.
And there is a defined difference: Gnome Developers; XFCE developers... They get Paid.
Gnome-Extension creators... eh, not so much. These are free contributions.

We are also getting off topic... LOL

New here on the forum but wanted to chime in because I just shared my dad's first experience/journey with Linux(and Zorin OS was the first pick) on this site: 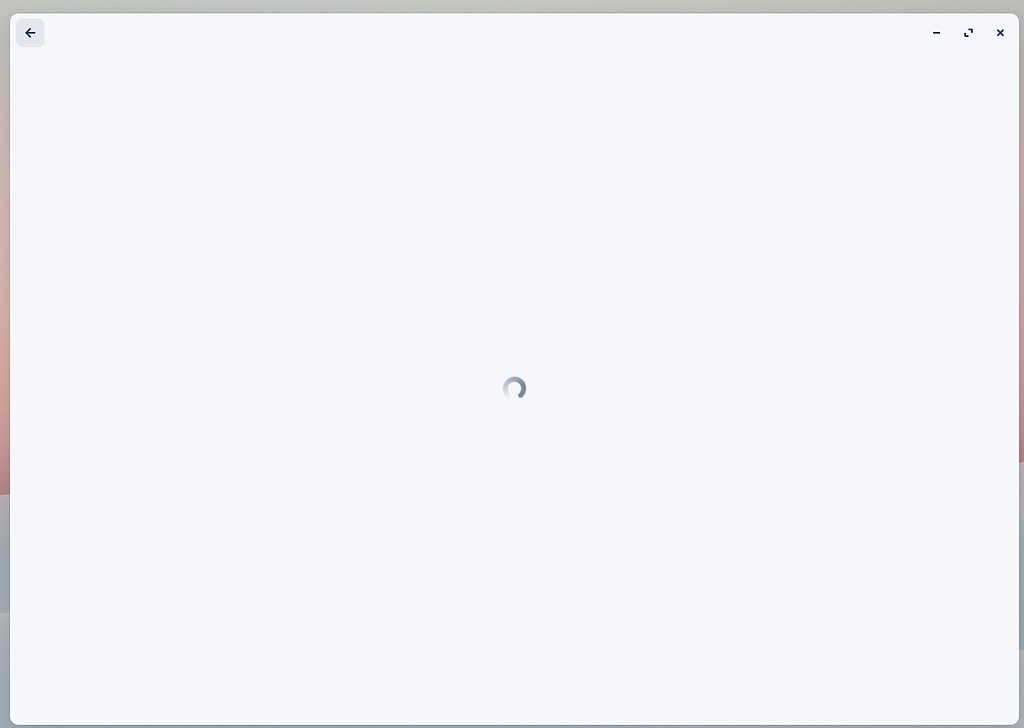 Zorin not beginner friendly enough yet?

Thanks for your detailed response Aravisian 😃 I was looking through the differences between Lite and Core but the only thing I can find is that is uses XFCE instead of Gnome. So I understand that it’s more customizable because of that, even though...

It was interesting following along as someone who hopped through some distros over the past years. But I've been amazed at how bugged the software store can be, my dad as a beginner switching over from Windows that is used to GUI everything could not last 2 days without running into the first bug that made updates(or removal of a flatpack package) impossible.

Don't get me wrong, I'm a big fan of GNOME in general and how clean things look and work(especially 41 is excellent) but this kind of ruins the beginner friendly vibe I had in mind hearing about Zorin OS on a lot of YT channels and articles.

So +1 to update it to 41 or above, but a fork of the ElementeryOS appcenter sounds great as well!

my dad as a beginner switching over from Windows that is used to GUI everything could not last 2 days without running into the first bug that made updates(or removal of a flatpak package) impossible.

oof that sounds like it'd suck lol
I mean, luckily we have this forum for help, feel free to send him here if you're unavailable for some reason

I am trying Pop! OS for a few days. The Pop Shop is a fork of Elementry OS's app centre and I can't tell how much better it is. Dunno why they don't fix gnome-software...I agree with you Zorin OS discard gnome-software and use something else.

I tried this once before but the problem with it is that the app only supports flatpak, snap and appimages...Moreover the sync feature is broken too.

I tried this once before but the problem with it is that the app only supports flatpak, snap and appimages...Moreover the sync feature is broken too.

Does the .deb package work? 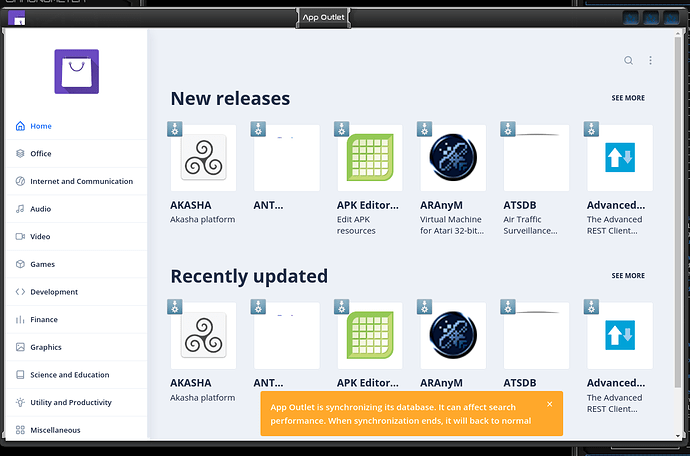 Does the .deb package work?

I tried the deb package only. Looks like you are having the synchronisation issue as well.

It probably wants to connect to repositories in the sources.list of the home distro- I bet this is an easy fix...
I wish it was consistent with GTK though.

By the way they updated the app a few days ago...I don't know if the issue is already fixed.

I am not sure, either, since that Sync message listed no error and no is no longer appearing...