What is this partition for? 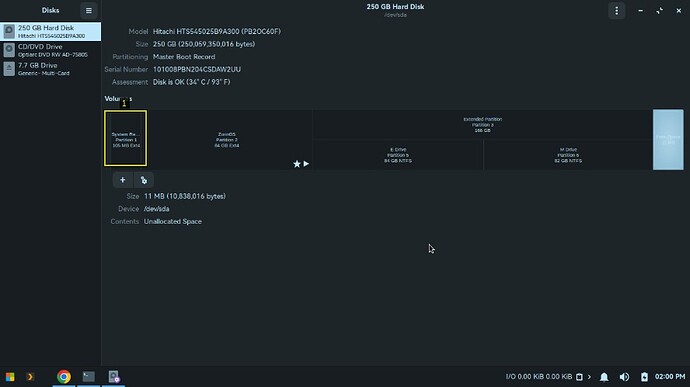 This partition doesn't have any os or data. So what it is?

Looking at the size of it and looking at the rest of your partition information looks like you opted to install alongside Windows instead of manual install which suggests that partition is a swap file which only comes into play if you start running out of memory.

can i delete or merge it?

I personally would leave it alone.

Will it create problem in the future if i want to go back to windows?

It is for the G.P.T style boot of the Linux Os. In simple words It makes the boot up fast. It is not like Windows and other Operating System where the entire hard drive is locked to make the boot up fast, but this small partition is loaded first to start boot up and the rest of the hard drive follows later. is It does not hurt any way keeping a small sized partition reserved only for your boot up.

It clearly states that it is unallocated space. It's what wasn't used during the allocation of space for Zorin durng the alongside method of installation. To ensure that zorin doesn't effect other partitions on the drive, and avoid overwriting another partition. The devs opted to allow some space to be unused during installation from what was reclaimed from windows. It doesn't bother anything and is in a portion of the drive that normally has high traffic (efi/mbr partition location).