Which AMD Driver Should I Install? The Linux one or the Ubuntu one?

Should I download a driver from the Ubuntu x86 64-Bit section?
Or from the Linux x86_64 section?
And do I just download the first option in one of these sections? 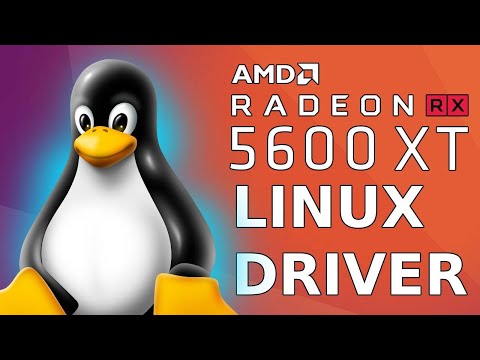 I typed in lscpu in terminal and found out that I have an x86_64 architecture.

I typed in lsb_release -a to find out which OS I have.
But instead of saying Ubuntu or Linux, it says Zorin OS 15.3 bionic.

I'm no expert on AMD cards as I always buy Nvidia, but I don't think you need to install that driver - as AMD have gone open source and its in the kernel.

Thanks.
I have an old gpu, and have a slight issue in Blender (a 3d animation app). Updating drivers may fix this, so I'm giving it a try.

If I buy a new gpu, it'll probably be nvidia, cuz I heard that nvidia is more compatible with Blender than amd gpus.

Ah okay, give it a shot.

Nvidia is great and they are going Open Source too, it will just take some time before it's out to the consumers.

What do you mean until it's out to consumers? Can I use an Nvidia GPU on my Zorin OS PC?

Yes you can, but with close source drivers which are available for Zorin OS.

Ok i think i get it now. Thanks

You can use the Linux Nouveau driver which should work out of the box with nVidia card unless it's a high spec gaming card. I've had nothing but problems using nVidia Linux drivers. That aside I prefer to have no proprietary blobs at all unless absolutely necessary, e.g., printer driver for Canon all-in-one.