Which VPN software is supported with Zorin OS?

Hi,
I am looking for a reliable VPN to use with Zorin 16. I have tried a couple but they don't natively support ZorinOS and have to be configured manually, they also have issue with some of the streaming services.

Are there any VPNs which Zorin have validated r that other users are using successfully?

Zorin use's inbuilt openvpn service for personnel servers, But you can install Proton Vpn, Nord Vpn, Tor and many more and run them very easily

Hi, thanks for your reply.
I have tried a couple but they don't support ZorinOS and have suggested I use a support OS anytime I have had issues. I like Zorin.
D

Try Proton V.P.N, You can Use Paid as well as Free Service. 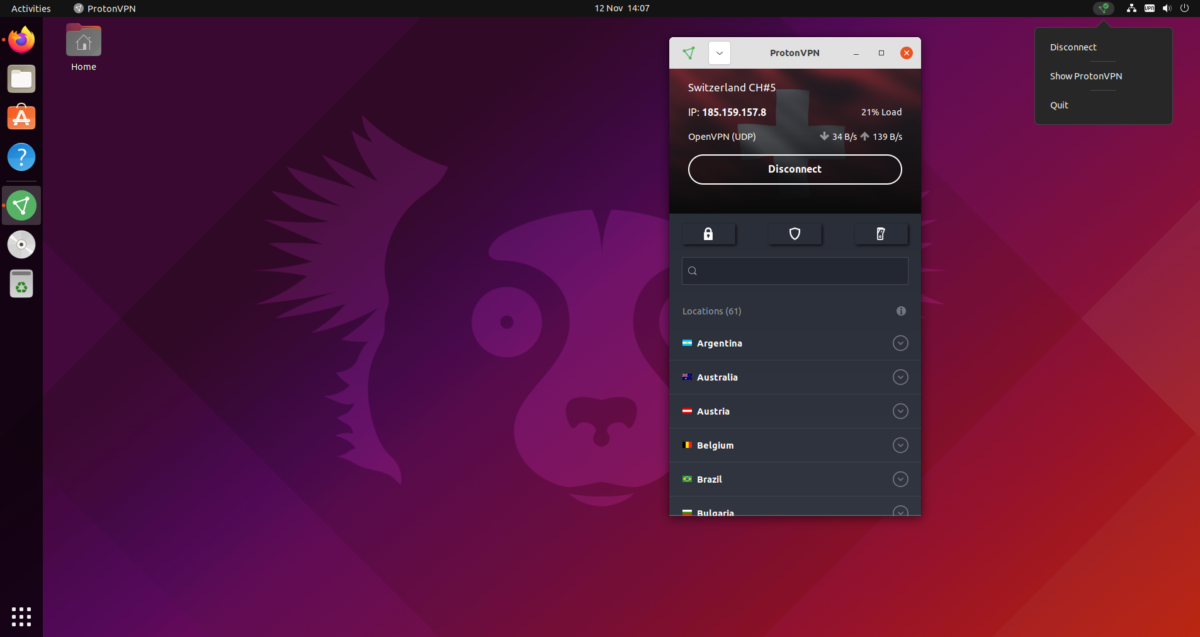 How to install the Proton VPN Linux app on Ubuntu 20+

How to install the Proton VPN Linux app on Ubuntu systems 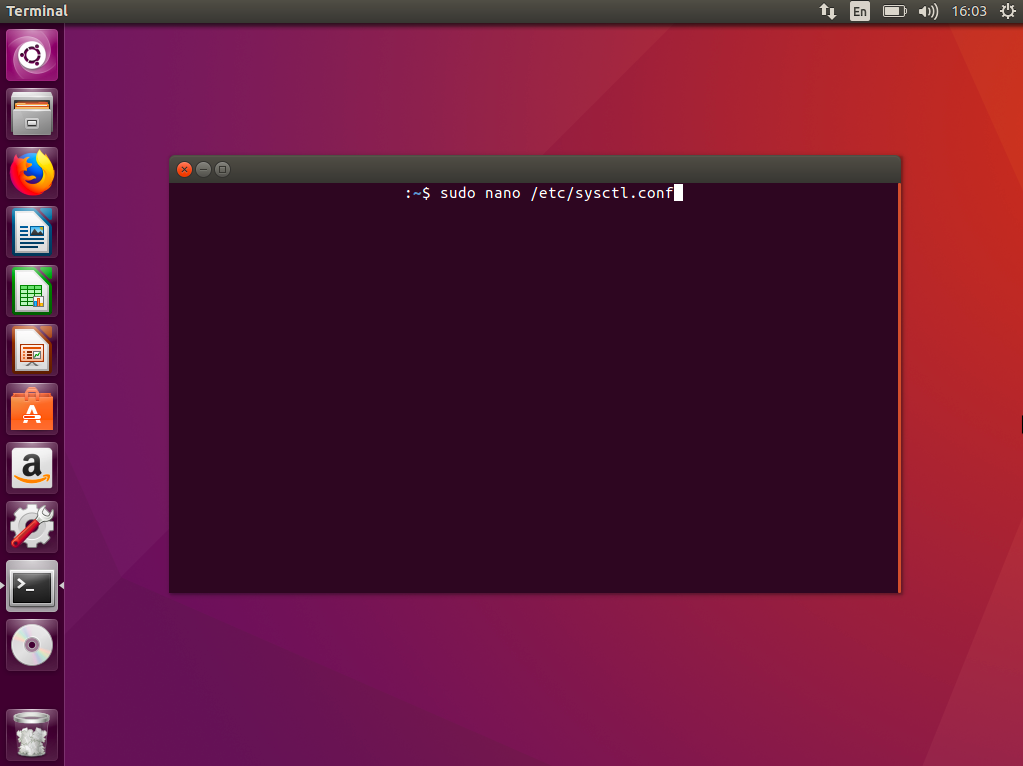 How to manually disable IPv6 on Linux - Proton VPN Support

For Trouble Free Experience on Ubuntu.

I suggest highly you just enter your login info and use the openvpn file directly into the native network settings.

I have purevpn and protonvpn and I can honestly say all that download this and that software is not needed and for the most part is buggy.

Use what is native and you will have little to no issues. Every person I see having issues on here and other forums whether it be Linux or Windows are all trying to use the apps from the providers.

do u mean u tried some vpn apps, and it doesn't worked? if that happen , may be because that apps not allowed in ur country, i have tried protonvpn app, and it doesn't work ,because of that.
to solve that i used allowed vpn app(free for 10gig/month) in my country, and used it to establish protonvpn.

I have tried a couple but they don't support ZorinOS and have suggested I use a support OS anytime I have had issues. I like Zorin.

Zorin OS is based on Ubuntu. If you contact support, just tell them you use Ubuntu 20.04. You may get a better response...

Agreed. I do not use the services... I do not trust my ports to someone else.

Proton VPN works fine for me.